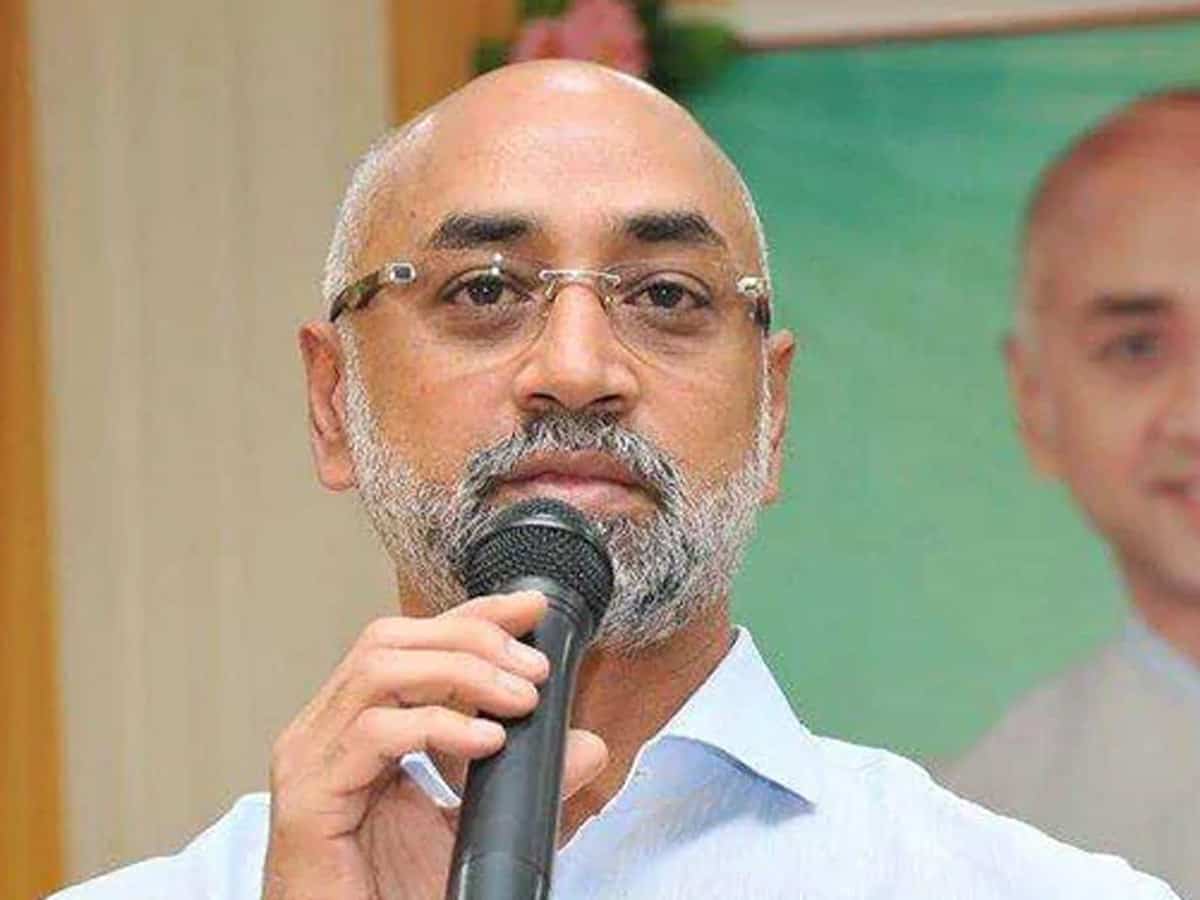 In 2008, during YSR regime, the APICC had sanctioned 483.27 acres to the company at Bangarupalem, Nunegundlapally, Kothapalli villages, which was declared as special economic zone in Chittoor district.

Now, the Jagan-led government had taken back the land on the grounds that there has been no construction work taken up on the land so far. Further, the orders also mentioned that the MP had violated the terms and conditions by not investing on the land and creating employment opportunities. “The company had not brought in investments worth Rs 2,100 crore and provided employment to 20,000 people as promised. So far, only 4,310 people had been employed,” the orders said.

According to the agreement, the company was supposed to utilise the land within two years of transfer to the company, failing which it should be surrendered to the government. The GO issued today said that the company submitted an undertaking authorising the APIIC to resume the unutilised portion of the land.

MP Galla Jayadev is yet to react on the matter.

Meanwhile, minister Botsa Satyanarayana made it clear that the land was not resumed as part of vendetta politics. “What can we do if the companies do not utilise the land allotted to them,” he questioned. Further, he also asked, “Would lands be given to set up industries or build farmhouses?”