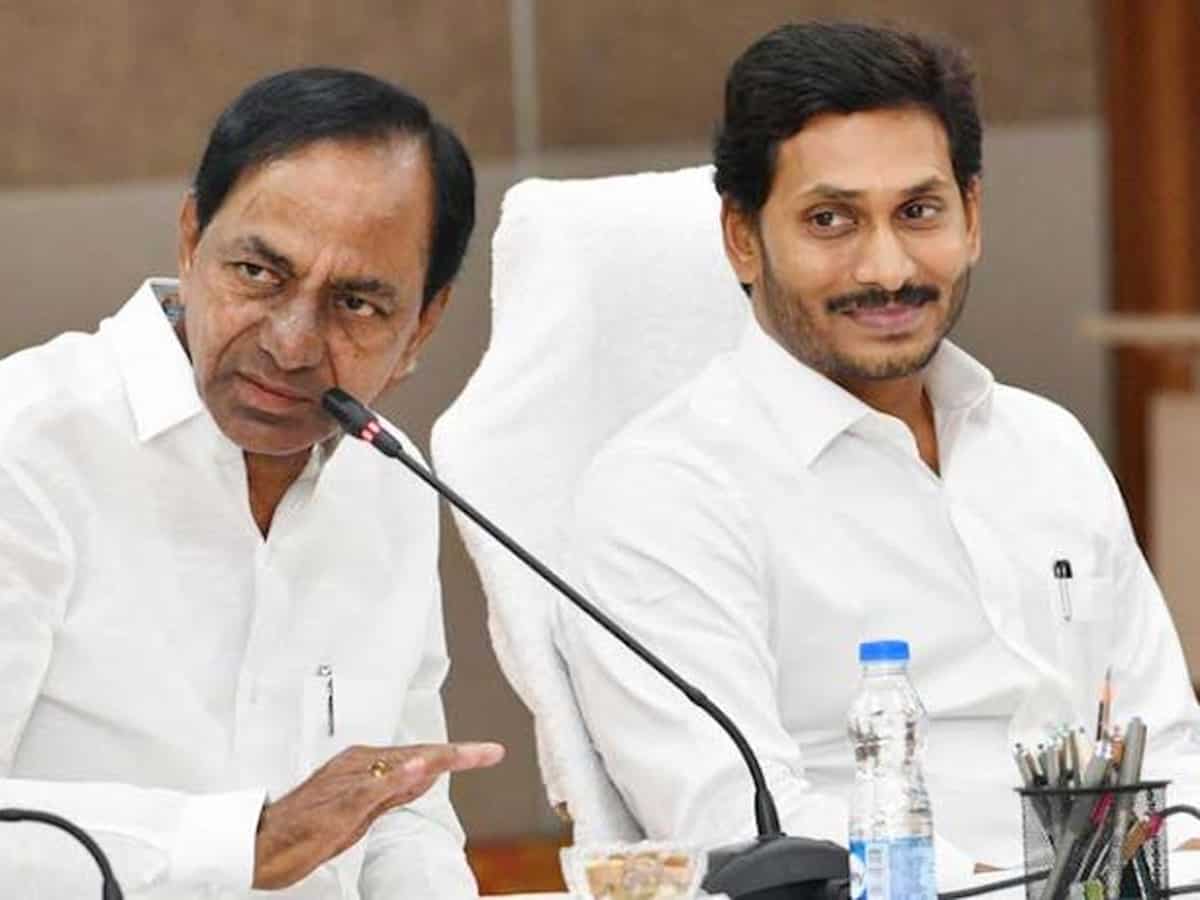 Compared to his counterpart in neighbouring Telangana, Jagan had already gained brownie points over handling the Coronavirus pandemic efficiently.

It is significant to note that in AP, the public healthcare system single-handedly has been tackling the Corona cases since its outbreak in the state, three months ago, unlike in Telangana, where the private hospitals have been allowed to chip in and share the burden with the government doctors and PG students striking the road in protest against the heavy duty hours and lack of basic facilities like masks and PPE kits in state-run hospitals.

In the last two months, the AP government has taken up stringent measures to contain the virus and at the same time, it also ramped up the testing capacity. More tests were conducted to identify the patients, isolate and provide treatment to them, thereby checking the spread of the virus.

In fact, AP is being seen as a role model during the pandemic for the large number of tests conducted on Covid-19 patients. A few days ago, UK Deputy High Commissioner to AP and TS, Andrew Fleming, appreciated Jagan for efficiently handling the Covid-19 crisis in AP.

In Telangana, the High Court intervened many a time and issued directions to the TS government to increase the tests and also conduct tests on dead bodies but there is no such remark against Jagan.

It may be recalled that Jagan was one of the first CMs in the country to declare that “We need to live with Corona” and this remark courted a lot of criticism. People and political leaders faulted him for the statement but eventually, started putting those words into practice.

Meanwhile, the AP government has designed mega plans to strengthen the public healthcare system by pumping in Rs 17,000 crore in the next four years. The state government also has plans to renovate all the hospitals, from the PHCs to the teaching hospitals. It is also chalking out an action plan to set up 1,000 village clinics.

Recently, the CM also announced that one medical college would be set up in every parliamentary constituency.

Yesterday, he flagged off a fleet of 1,088 ambulances, including those of the 108 and 104 services. One ambulance will be positioned in each mandal and this would be of real help to the poor both in the rural and urban areas, as the ambulances are said to reach the patient within 20 minutes of making the call.

Significantly, Jagan has already portrayed himself as the Messaiah of the poor by launching welfare schemes every alternate day and releasing funds to benefit a section of the society, as promised by him during his Praja Sankalpa Yatra. His welfare programmes have won applause in neighbouring states like Tamil Nadu where the Tamilians even erected flexis asking one of the Tamil actors to become a politician who can wipe the tears of the poor like Jagan.

These indicate that Jagan has won enough recognition as a man of deeds and not just words.

Not getting disheartened with the Corona crisis, the young CM seems to have become extra strong to deliver all the promises made during the hustings and also make people believe in him and his action.

Jagan’s efforts would bear fruit and do good to the people if all that he had started with great pomp is continued in the same gusto without fizzling out.