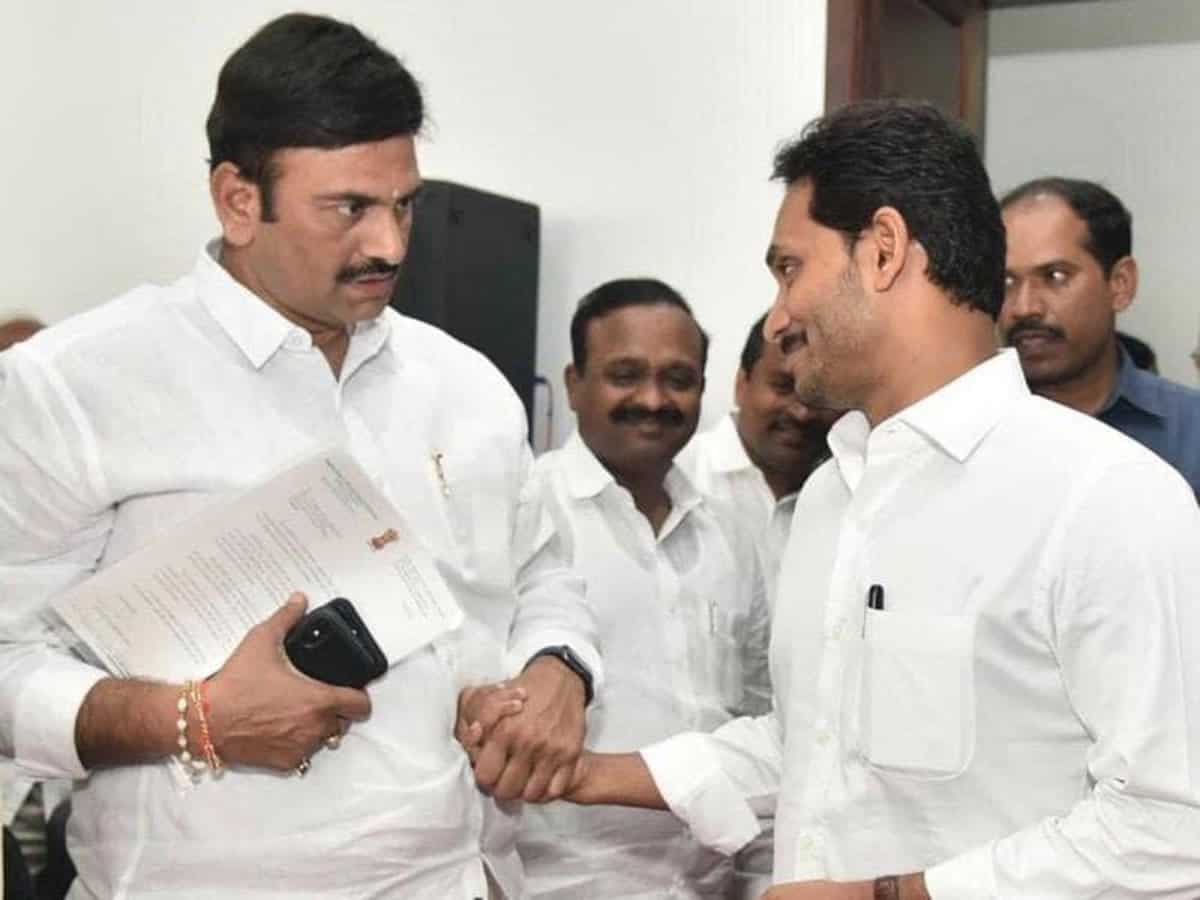 YCP rebel and Narsapuram MP Raghuram Krishnam Raju appealed to the state government, headed by their party president and Chief Minister Y.S. Jagan Mohan Reddy to respect people’s sentiment with regard to Amaravati. He expressed solidarity with the farmers protesting against the shifting of the capital, on the occasion of the agitation completing 200 days on Saturday.

He said that the present government, led by Chief Minister Y.S. Jagan Mohan Reddy, should try to keep the promise made by the earlier government to the farmers. He suggested that the government should take public opinion on the issue and move ahead based on it. He reminded that Amaravati was not a decision taken by a political party but by the government and hence, it should continue unopposed.

The rebel MP showered praises on the farmers’ commitment towards the agitation.

Raju also reminded that YCP manifesto committee chairman Ummareddy Venkateswarlu said that Amaravati would continue as the capital and that even the CM himself agreed to Amaravati being made the capital in the Legislative Assembly, when he was in the Opposition benches.

The MP said that this was his personal opinion regarding the three-capital proposal and expressed hope that the government would take his suggestion and advice into consideration.