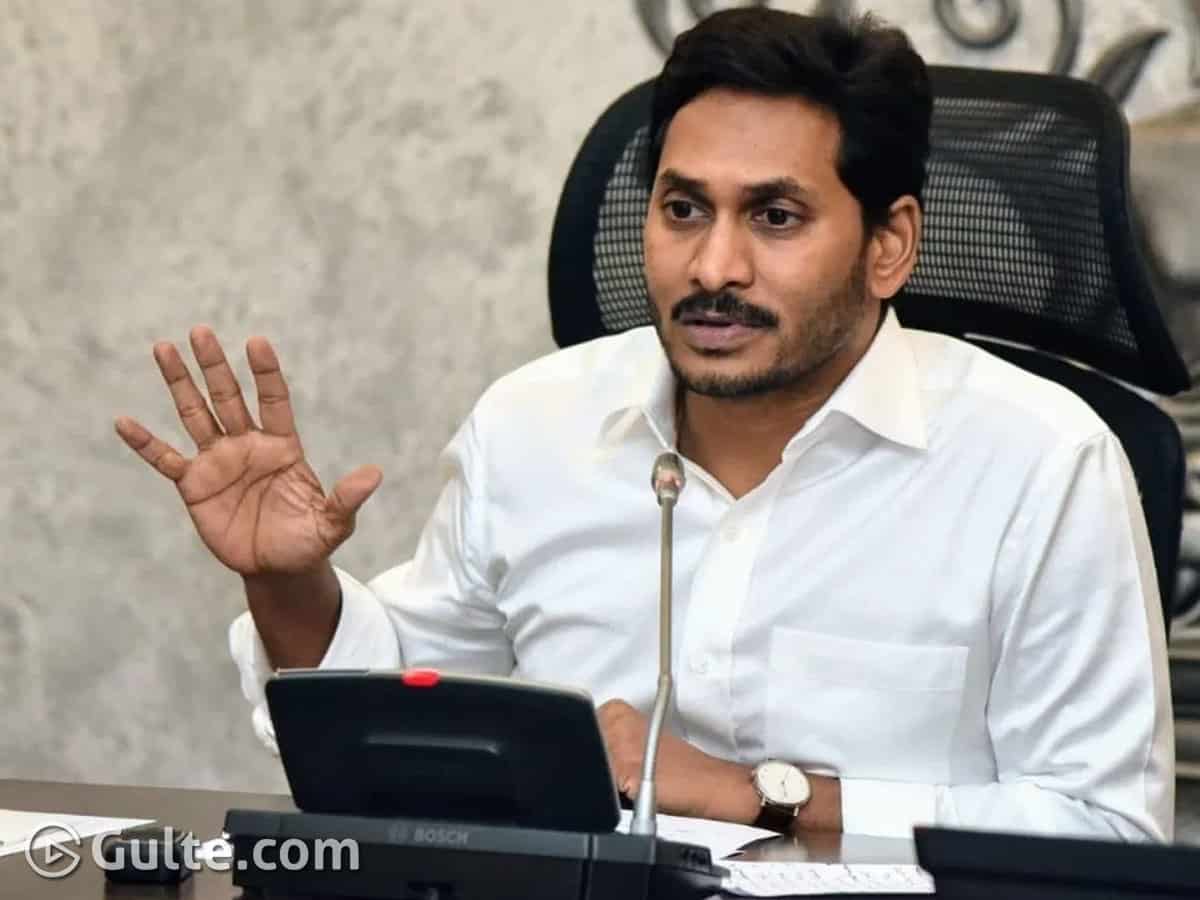 It’s been close to a month now that the Andhra Pradesh government employees are holding talks with the state government regarding the Pay Revision Commission (PRC). On Thursday the employees association met CM Jagan at his camp office and to their utter disappointment, Jagan asked the employees not to expect more.

In the same meeting AP CM raked up the issues of AP’s financial position. “Annually the state revenues should go up by 15 percent. But the other way happened in the last 18 to 24 months and we all know the reason. On the fitment hike by 14.29 percent suggested by the experts committee, Jagan informed the employees that it would impose a burden of Rs 7137 crore on state’s exchequer. The only promise Jagan offered to the employees is to consider the release of pending dearness allowance (DA) installments as the first priority.

Jagan advised the employees not to draw a comparison with Telangana. “Our government’s salaries and pensions bill was Rs 36,000 crore during the first seven months of the financial year of 2021-22 while Telangana paid Rs 22,608 crore during the same period. The per capita income (PCI) of Telangana was Rs 2,37,632, while it was Rs 1,70,215 in Andhra Pradesh,” quoted Jagan.

Urging them to bring down their expectations, CM Jagan said this pay hike would certainly have an impact on future. Jagan was diplomatic and simultaneously he conveyed a message that the state government can’t afford to meet all the demands of employees.