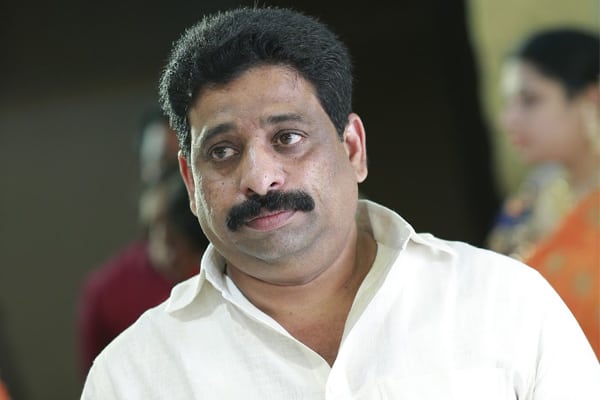 The Telugu Desam has intensified its fight against YCP minister Kodali Nani who was caught in casino controversy in his constituency Gudivada. TDP leader Buddha Venkanna came down heavily on Kodali after his sensational episode of press meet, arrest and consequences on Monday.

“Everyone in the Telugu states has knowledge of Kodali Nani. He is the filthiest politician. He is a monster and dog who should be taught a lesson in his language. With the casino episode, the people of Gudivada learned the true and ugly face of Kodali. When TDP is dealing with internal crisis in the mid 1990s, Kodali was the gate keeper at Viceroy hotel,” said Buddha Venkanna. “Orey Picchi Kukka, Picchi Vaagudu Maney. Nee Pani Yento Nuvvu Chusko,” added Buddha in Telugu.

Further the TDP leader said it was Chandrababu who encouraged Kodali in politics and now with money and power, he is talking utter rubbish against Chandrababu. “Kodali is criticising our leader only to be in the ministry for another two and half years. CM Jagan announced that he would make cabinet reshuffle after half term and there are reports for the same. But Kodali wants retain his ministry and so he is doing these silly tricks,” said Buddha Venkanna.

On his arrest, Venkanna questioned the AP police. “Is Gudivada in Pakistan? Why opposition parties are not being allowed to go to Gudivada? In response Kodali’s press meet, I spoke to the media. Immediately the police came to arrest me but they did not take any action against Kodali. Yesterday our party leaders were arrested and today BJP leaders were detained. These events prove that police turned scapegoats in the hands of YCP government,” remarked Buddha Venkanna.

Finally TDP has found a strong mouthed leader who can counter Kodali in his language and for sure we will be seeing many verbal spats in the coming days.