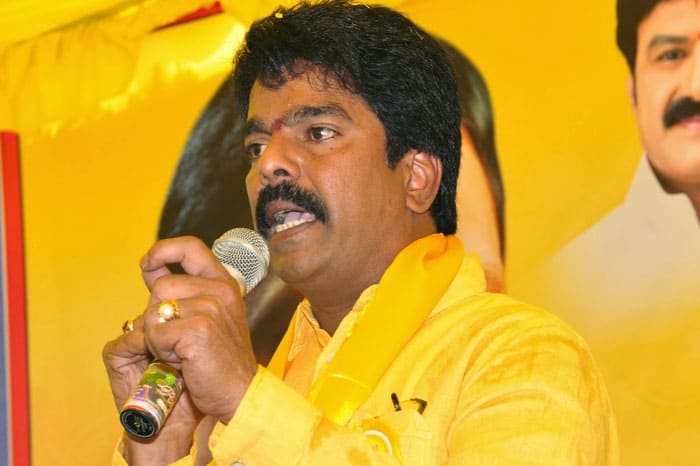 The Telugu Desam is in no mood to calm down against YCP minister Kodali Nani who is surrounded by Casino culture in his constituency, Gudivada. A delegation of TDP met AP Governor Biswabhushan Harichandan and lodged a complaint against the minister Kodali and requested the Governor to sack Kodali from the AP cabinet.

Earlier the TDP which formed a fact finding committee submitted its report to chief Chandrababu and the same report was also placed before the Governor. Along with the report, the TDP provided evidence related to the ladies who danced in the alleged K Convention Centre.

The details of evidence had flight bookings of the ladies who traveled from Vijayawada to Bengaluru on January 17th and from there, they reached Goa. The contact number who reserved the tickets was also produced to the Governor.

The TDP delegation also explained how they were attacked by the YCP cadre in Gudivada when they reached the spot to investigate the allegations of casino culture. Regarding the same TDP chief Chandrababu penned a letter to the Governor for a thorough probe and this letter was handed over to Harichandan.

Speaking after meeting the Governor, former MLA Bonda Uma said, Kodali Nani should change his name to Casino Nani. “We have pictures and videos of the complete episode. But AP CM YS Jagan and DGP Gautam Sawang turned blind eye. So we complained to the Governor. Kodali Nani is scared of losing his ministry and so he is reverse attacking us and with police power, false accusations and cases are being charged against us,” said Bonda Uma.

Now that the matter has reached the Raj Bhavan, we have to see what action the Governor will initiate.