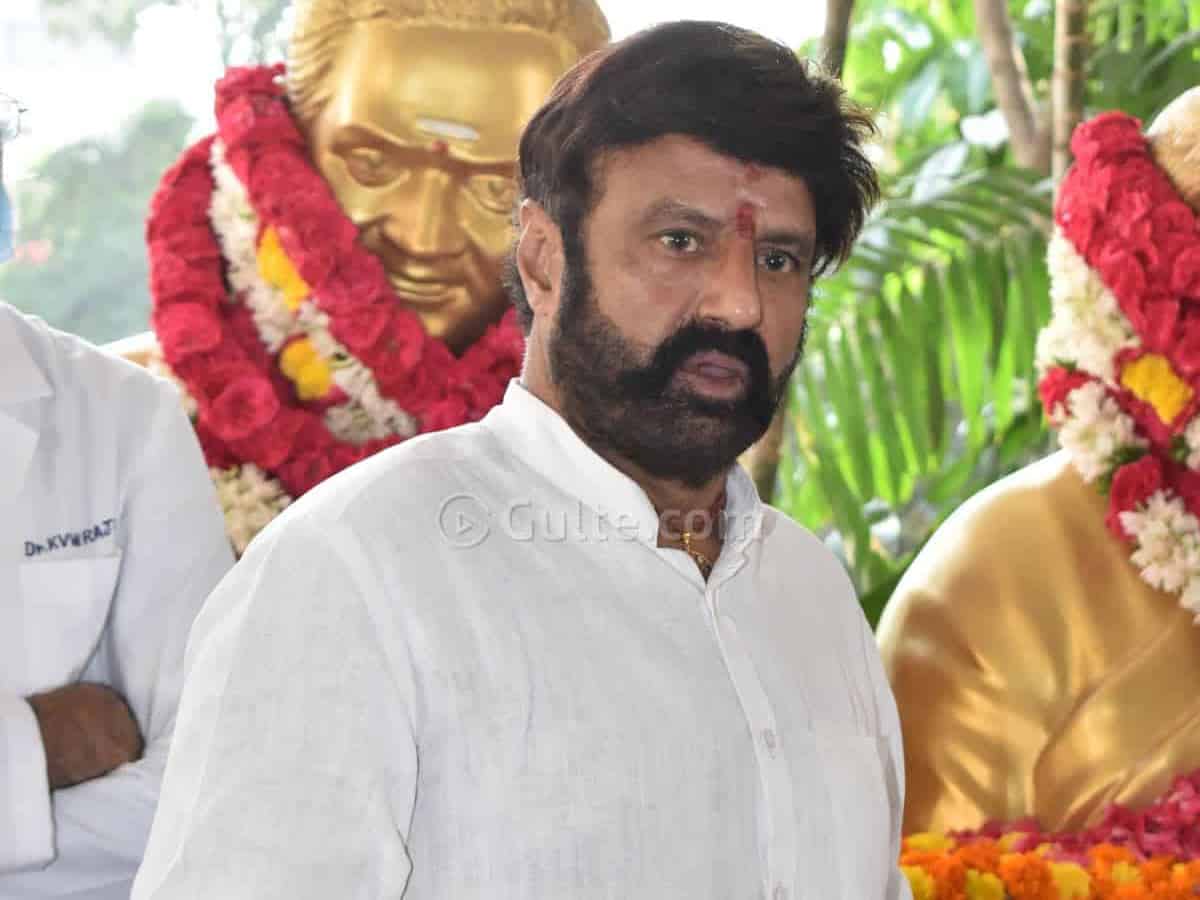 TDP MLA Nandamuri Balakrishna has welcomed the decision of the YCP government’s proposal of formation of 13 new districts and decentralize the administration. Simultaneously Balakrishna placed his demands before the Jagan government for Hindupur, the constituency which he represents and explained the reasons behind his demand.

Urging no politics in reorganizing districts, Balakrishna added that the state government should take the sentiments of Hindupur people into cognisance and fulfill their sentiments which have been a long pending one.

Balakrishna is probably the first TDP MLA to have reacted to district reorganisation and placed his demands before the YCP government. He definitely did the right thing to pitch his voice for Hindupur being a two time MLA from the constituency.