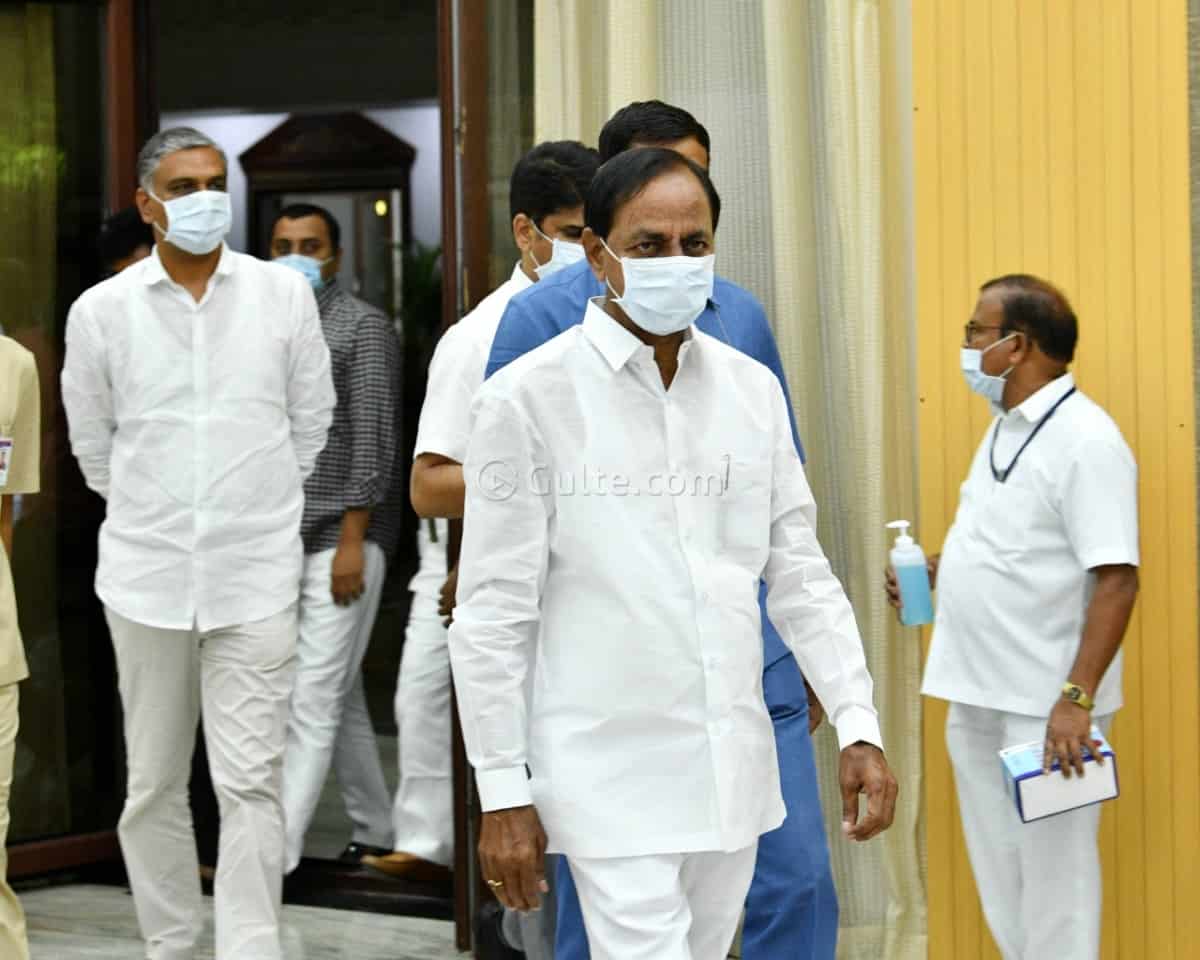 The Telangana High Court made it clear that it cannot take up hearing of the petition filed seeking information on the health condition of Chief Minister K. Chandrasekhar Rao. The HC warned the petitioner severely that it would not keep quiet if such political gimmicks were played.

Further, it indicated that the petitioner should file habeas corpus if the CM was out of public view. The court said that it cannot take up hearing of the petition on an emergency basis, as urged by the petitioner.

Naveen, popularly known as Teenmar Mallanna, had filed a petition in the HC seeking information about the health KCR as he was not visible in the public for the last few days.

In the petition, he said that several rumours regarding the CM’s health were doing rounds and the public were anxious to know about his health. In this backdrop, he urged the High Court to direct the state government to inform the public about the health condition of KCR.

Following this petition, TRS leaders fumed at the Opposition party, Congress, and asked what was the problem if KCR was not visible.