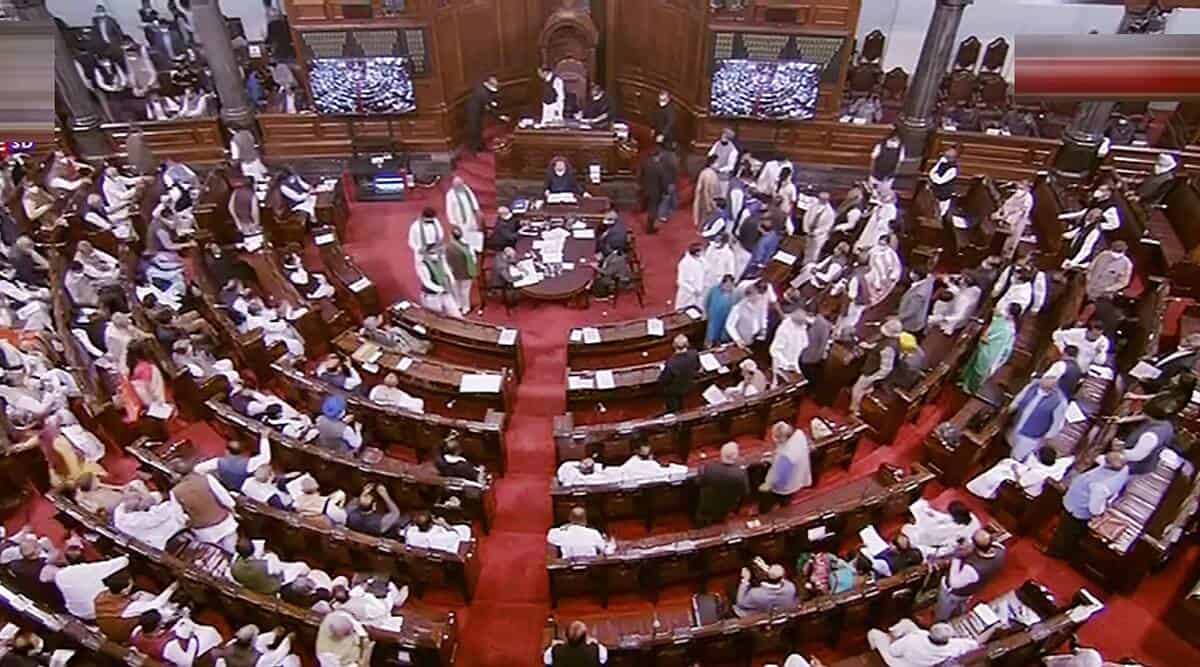 Having not been satisfied with the amount of criticism from both sides, the TDP and YSRCP MPs indulged in a dialogue war in Parliament and shamed the state in both the houses. TDP’s Rajya Sabha MP Kanakamedala Ravindra Kumar initiated this verbal war and he came down heavily on the YSRCP government.

Kanakamedala raked up the issues of movie ticket prices and also casino culture in Gudivada in Upper House. In retaliation, YCP’s mouthpiece piece Vijayasai Reddy countered that TDP chief Chandrababu Naidu is responsible for the current situation in AP.

Well the criticism of TDP and YSRCP is something not new as we see this daily in news channels and it’s quite routine for people of AP. But what we have witnessed in Parliament is something really shameful.

This time the TDP MPs went a little aggressive and it’s Rammohan Naidu who brought AP’s financial status to the notice of Parliament. The ruling YCP is involved in financial mismanagement and as a result the state has gone into deep debts. He appealed to the Union government to intervene in AP affairs.

There was a harsh reaction from the YCP’s side. The YCP MPs argued that when Chandrababu left the government, the state was having outstanding debts of Rs 2 Lakh crore and so the onus was on the TDP chief.

Such scenes repeated in Parliament earlier and for the same reason, no one is bothered about Andhra when the topic comes. It’s high time the ruling and opposition MPs address the concerns pertaining to the state and get some funds, projects and investments to AP.