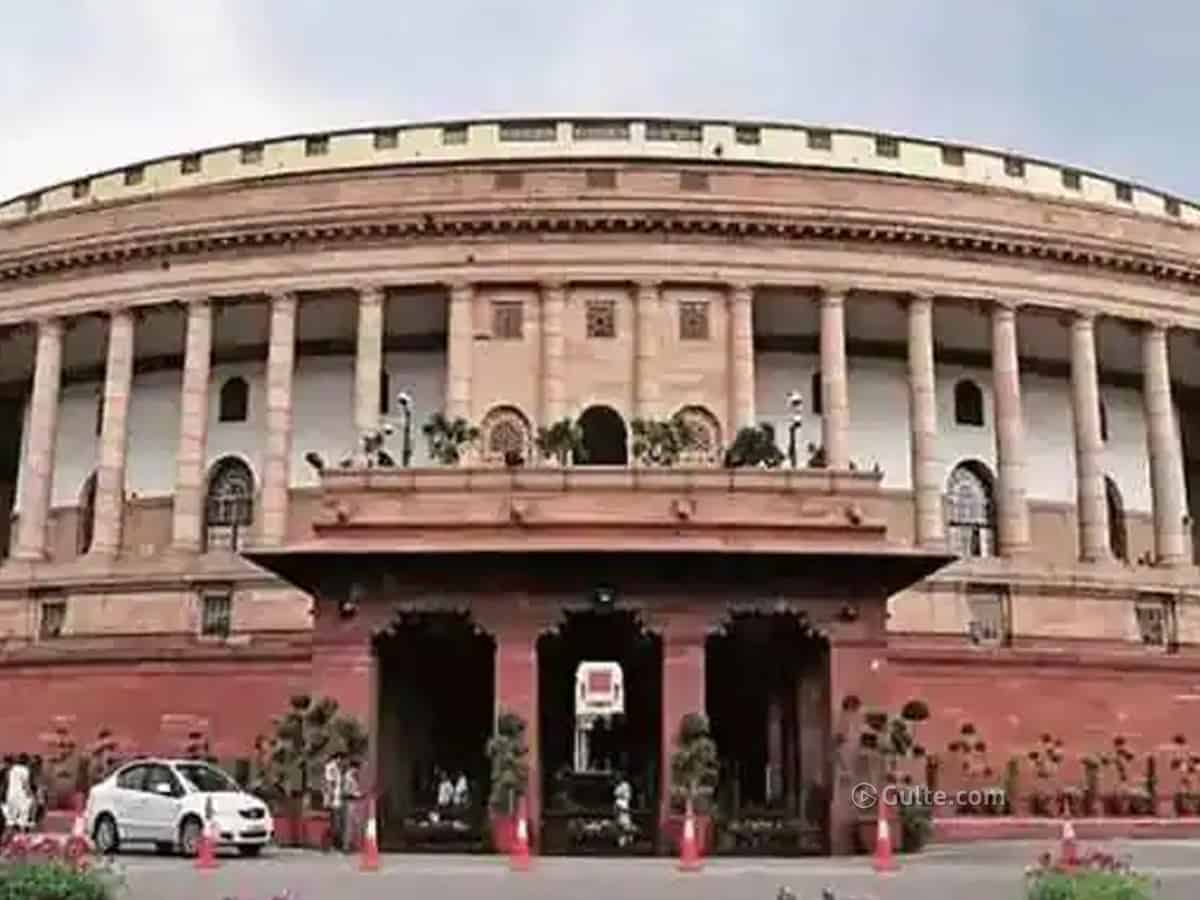 In recent times, TRS has intensified its fight against the BJP at every level. Be it the TRS leaders or the TRS’ social media or the mainstream media backed by TRS, the ruling party is leaving no stone unturned to counter the BJP.

Well the BJP did not take these articles lightly. Nizamabad MP Dharmapuri Aravind lodged a complaint in Lok Sabha against Namaste Telangana and Telangana Today and there is a reaction. The House of Commons which is an integral part of Lok Sabha summoned notices to both the media outlets and asked for an explanation within 72 hours.

The Editors of the two print media have now to respond to the notices, else the Lok Sabha may consider this as violation of house rights and take further action against them.

It’s head on with BJP and TRS and this fight is not going to stop anytime soon.