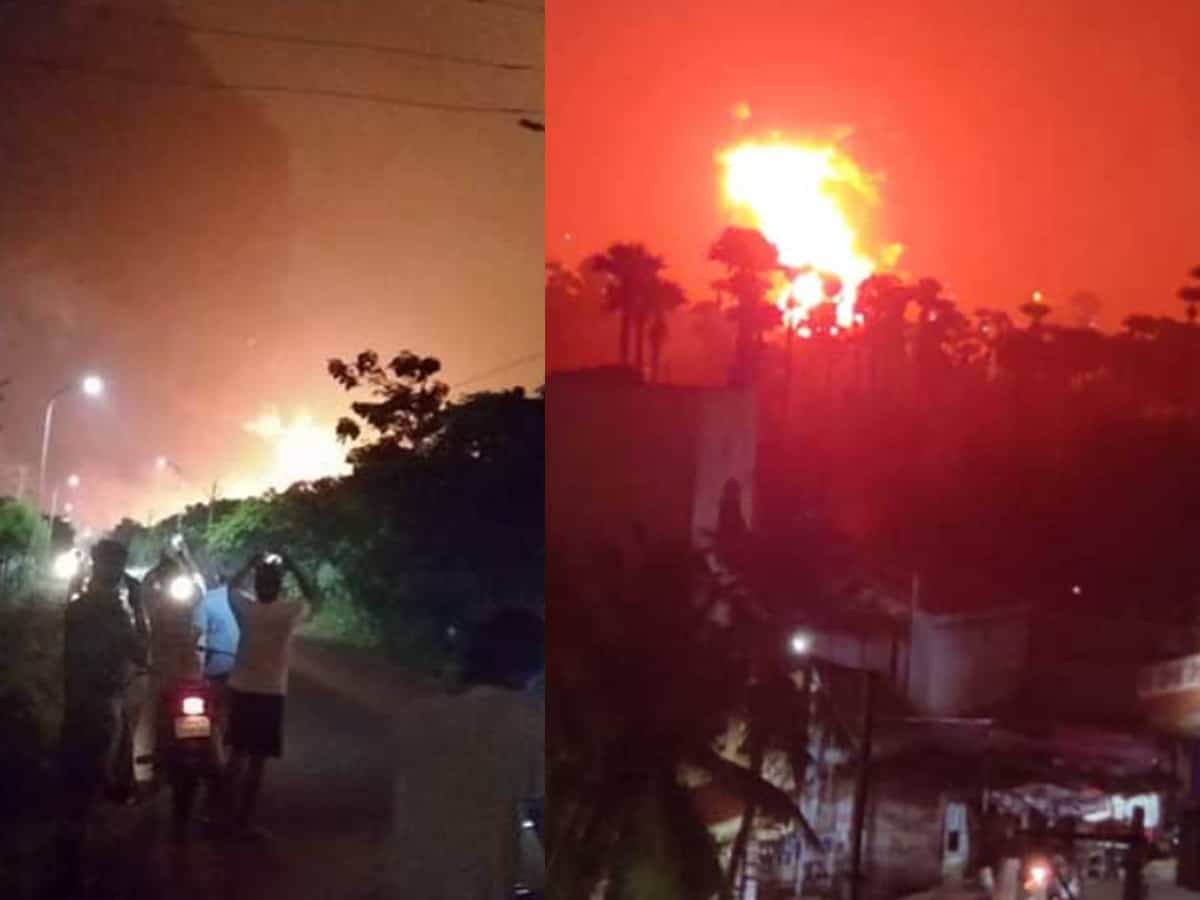 The YSRCP government has appointed a four member committee to do a detailed probe on the fire accident that took place in Paravada’s pharma city. In the preliminary investigation, Vizag collector informed the media that dimethyl sulphide is the prime reasons behind fire accident.

Collector Vinay Chand added that the series of such events is creating a panic among the people of Vizag and so a review meeting will be held on all the industries that are placed in pharma city and make sure no mishaps will not place in the coming days.

One employee by name Srinivas Rao has died in this fire accident. There were total of six employees were inside the industry then and five of them escaped safely.

Meanwhile the family members of Srinivas Rao are in deep sorrow. So far the YCP government has not announced any compensation like they did in the gas leak incident.