Jagan – Naidu: Both are not same! 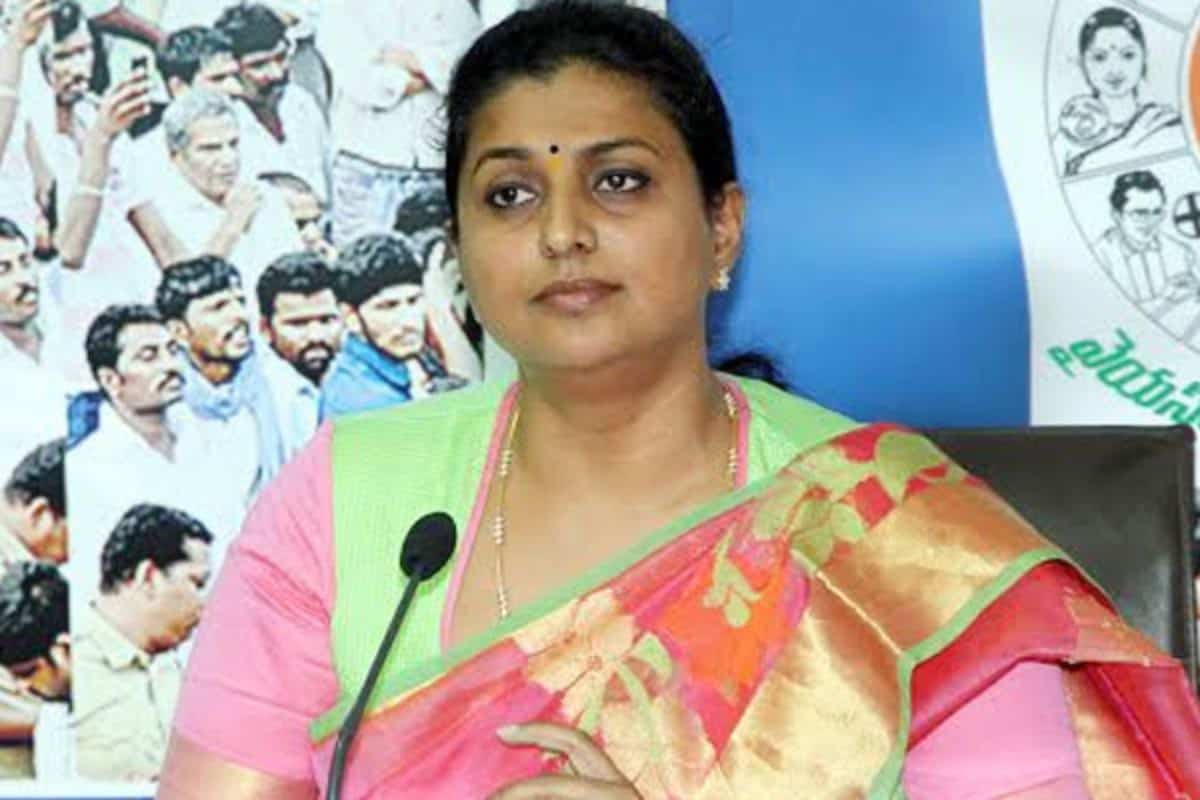 There needs no introduction for YCP MLA Roja’s rant against Telugu Desam and its chief. Be it in opposition or in ruling, Roja’s outburst is something that attracts headlines. On the occasion of International Women’s Day, Roja targeted TDP and Chandrababu instead of listing out the good work done for women by the YCP government.

“I see a lot of TDP leaders commenting that they will defeat Jagan’s government in the next elections. AP is Jagan’s adda (den) and it’s never easy to defeat him. In the local body elections, YCP thrashed every party by huge margin, so beware!” said Roja.

In her speech, Roja used punch dialogues from Telugu films. “In every election, the war will be one sided because Jagan’s punch will be mind-blowing. Jagan is a Lion and nothing can stop him. Comparing Jagan with Chandrababu is absolutely useless. Both are not the same! Chandrababu destroyed the lives of women while Jagan lent a helping hand for every woman who approached him,” added Roja.

The APIIC chairman also commented against TDP MLA Atchannaidu. “Recently Atchannaidu said his party will win 160 seats if elections are held now. On the contrary if he eats unhealthy, he will put on 160 kilos but in elections his party will not even win what TDP managed in the last elections,” remarked Roja in an insulting manner.

Roja’s speech invited a lot of claps and whistles from the public while Jagan seemed to be enjoying it and he was spotted having a laugh.