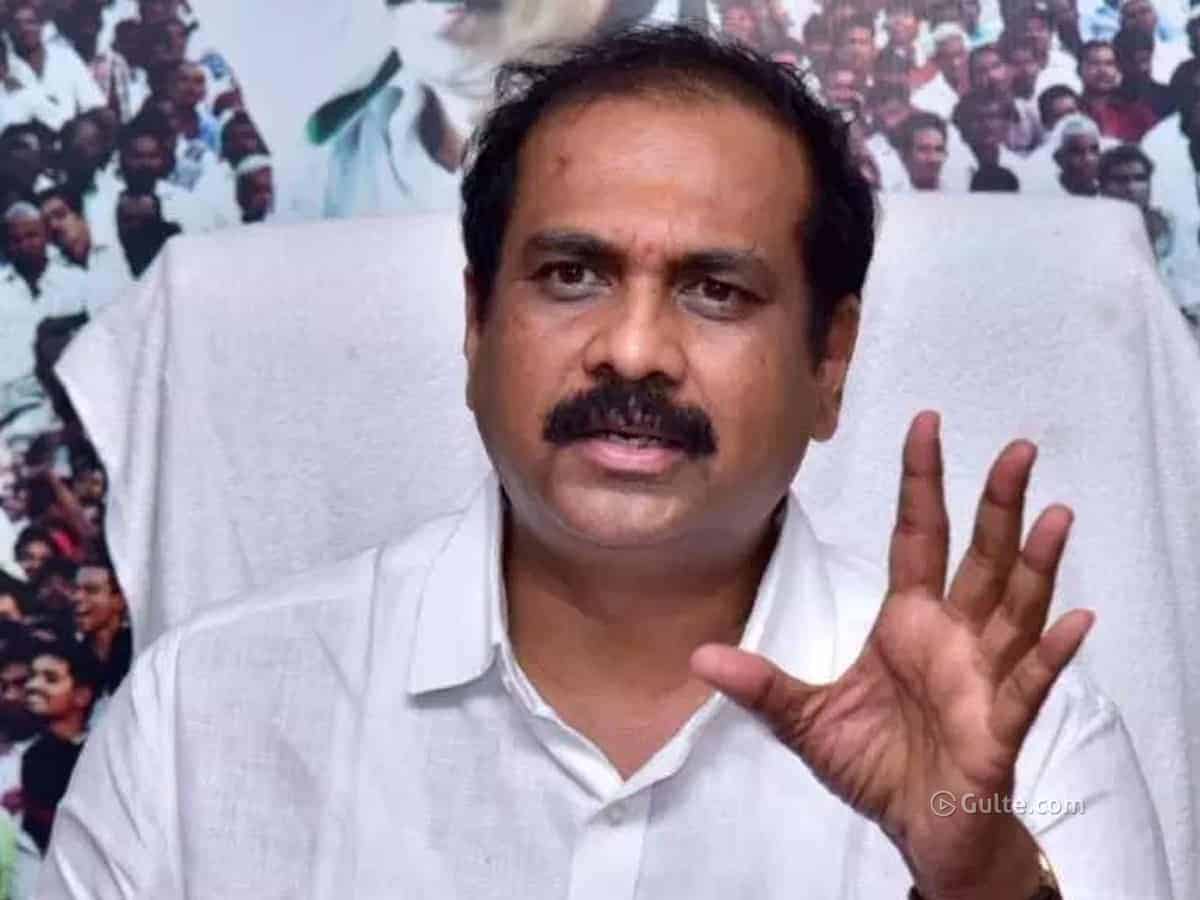 Former CM and TDP president N. Chandrababu Naidu abandoned Telangana and flew to AP in the mid of night due to fear that he would framed in the vote-for-note case and this led to a huge loss to the residuary state. The Telangana government had not yet paid the Rs 5,000 crore power dues to AP even after 8 years of bifurcation, Kannababu pointed out, adding that the Centre should interfere and resolve the division issues.

In the Telangana Assembly, KCR said that the AP government is being erratic and illogical with regard to division of joint assets of the states, which have been mentioned in the Schedules 9 and 10 of the AP Reorganisation Act.

Reacting to these comments, Kannababu said that it was AP which suffered more loss due to the bifurcation. KCR sounded as though AP is wantingly keeping the issues entangled but people know who behaves in such a manner. The Telangana government had broke open the locks of joint properties left in Hyderabad even when the accounts have not been settled. Even the employees’ issues have not been settled so far, he reminded.

Officials of both the TRS and YCP governments have to sit and discuss the contentious issues and it had not been done so far. Along with KCR, Chandrababu Naidu also did injustice to Andhra Pradesh, the minister said.

Hyderabad is the joint capital for both the states for 10 years. Had Naidu stay put in that city, issues could have been resolved but fearing legal troubles in the vote-for-note case, he shifted to AP leaving behind the dues and assets, which are the rightful share of AP. KCR took advantage of Naidu running away from Telangana. Chief Minister Y.S. Jagan Mohan Reddy has been repeatedly saying that discussion should be held in an amicable atmosphere and only then can the assets be divided between both the states, the YCP leader said.

There are many issues relating to division of funds, water sharing, etc. and they need to be discussed with an aim to resolve the matter, Kannababu suggested.