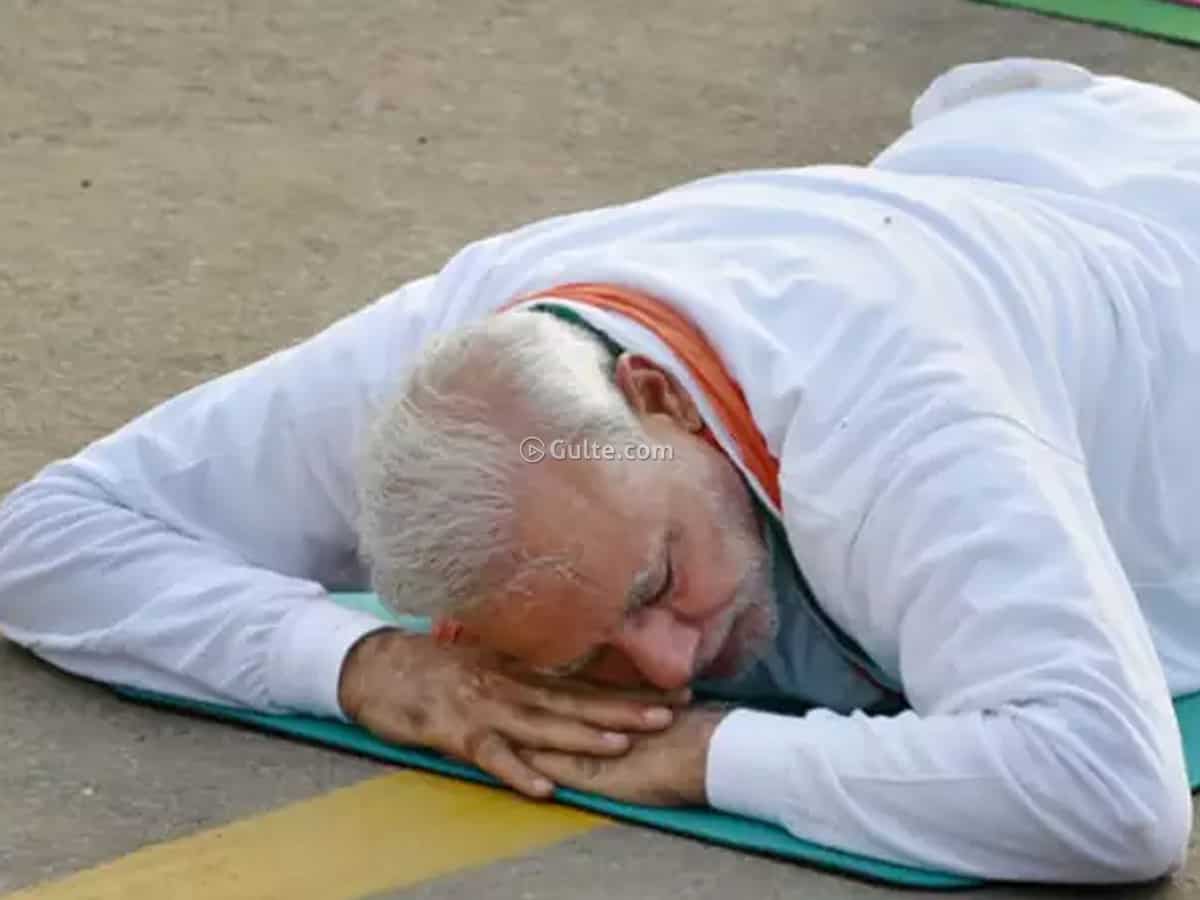 BJP leaders do a lot of ‘Bhajana’ to Prime Minister Narendra Modi and this has been taken to another level by Maharashtra BJP chief Chandrakant Patil. The Maha chief said PM Modi sleeps for just two hours in a day and works for the remaining 22 hours.

Not stopping here, Chandrakant Patil added that this is an experiment and PM Modi is trying to prevent sleep so that he can stay awake for 24 hours and work for the country. He (Modi) doesn’t want to waste a single minute.

Going by the latest comments of Maha BJP leader Chandrakant Patil, the sleeping hours of PM Modi got reduced by two more hours in the last three years. But these comments have gone viral and netizens are mercilessly trolling the BJP leader. A few tried to troll PM Modi too but they knew that the Bhakts would be ready for a reverse attack.