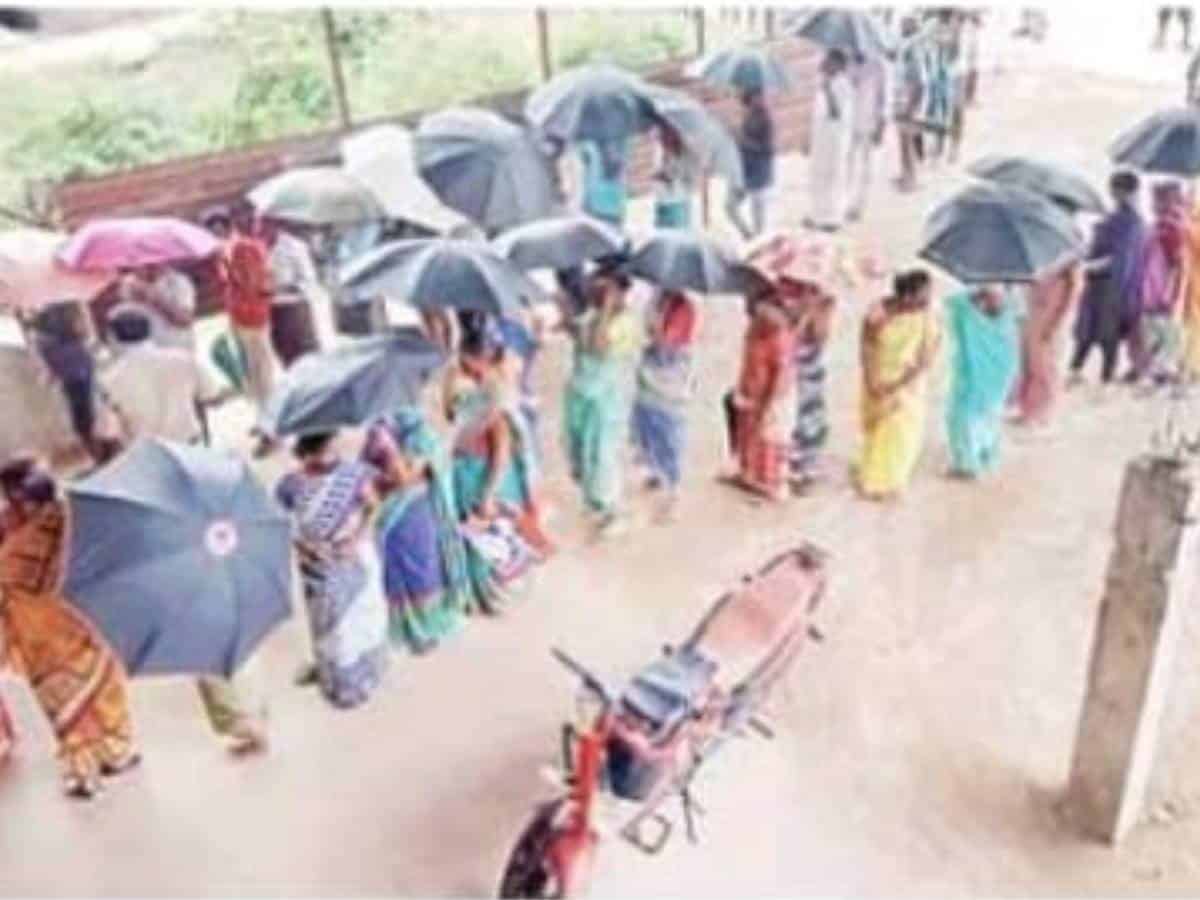 The YCP government’s tall claim of inching towards prohibition of liquor by checking the sale of alcohol and its availability seems to be counter-productive what with tipplers purchasing it at a much higher price, not from the state-run outlets but from other sources. In fact, this can be viewed as a loss to the state exchequer, which is already reeling under financial crisis and going for heavy loans, at a higher rate of interest.

Soon as the YCP government assumed power, Chief Minister Y.S. Jaganmohan Reddy introduced a new liquor policy with a target to ban its sales completely, though, in a phased manner. The YCP targets to make the state liquor-free by 2024, when the next general elections would be held.

Once this happens, AP will stand beside four other states which have succeeded in total prohibition – Gujarat, Nagaland, Mizoram and Bihar.

On the other hand, the same liquor which is considered to ruin the lives of the poor is also serving to be a source of income for some of them. It is with a view that liquor is spoiling the lives of the downtrodden that the political leaders promise on prohibition to create a good image of themselves in front of the poor women. However, liquor is helping people in Vizianagaram district earn considerably.

The pandemic-induced lockdown has rendered many jobless, making their lives miserable. In such a situation, resale of liquor is proving to be a source of part-time income to the villagers.

Along with the men, women and youth aged 18 years and above are standing in the long queues in some villages of the mandal to buy liquor and resell the same at a higher price to an illegal buyer who would again sell it to another person at a much higher price later in the day.

The husband and wife together stand in the queue and buy around 6 quarter bottles and sell them for a profit of Rs 70 each, which helps them earn something more than Rs 400 per day. By standing in the queue for more than an hour, they are able to make a profit of Rs 400 and this money is of use to them when they are not able to go for any other construction, farming or labour works.

In AP, the demand for liquor has increased with the government reducing the number of wine outlets. It is for the same reason tipplers are found standing in the serpentine queues at any wine shop to grab their share of alcohol. Those not able to buy at the shops are buying it at a higher price from other sellers, with whom they are acquainted.

The scarcity of liquor is what the villagers are cashing in on during the lockdown. Sometimes, even the entire families are also joining the queue as it will help them buy more and make more profit. They are buying each quarter bottle for Rs 180 each and selling the same at anything between Rs 250 and Rs 300 a bottle.

Now, does this not sound in tune with the Telugu cliché “Ekkada pogottukunte, akkade vetukkovali” (Search for something where you have lost)!!