RRR Writes To President On Amaravati 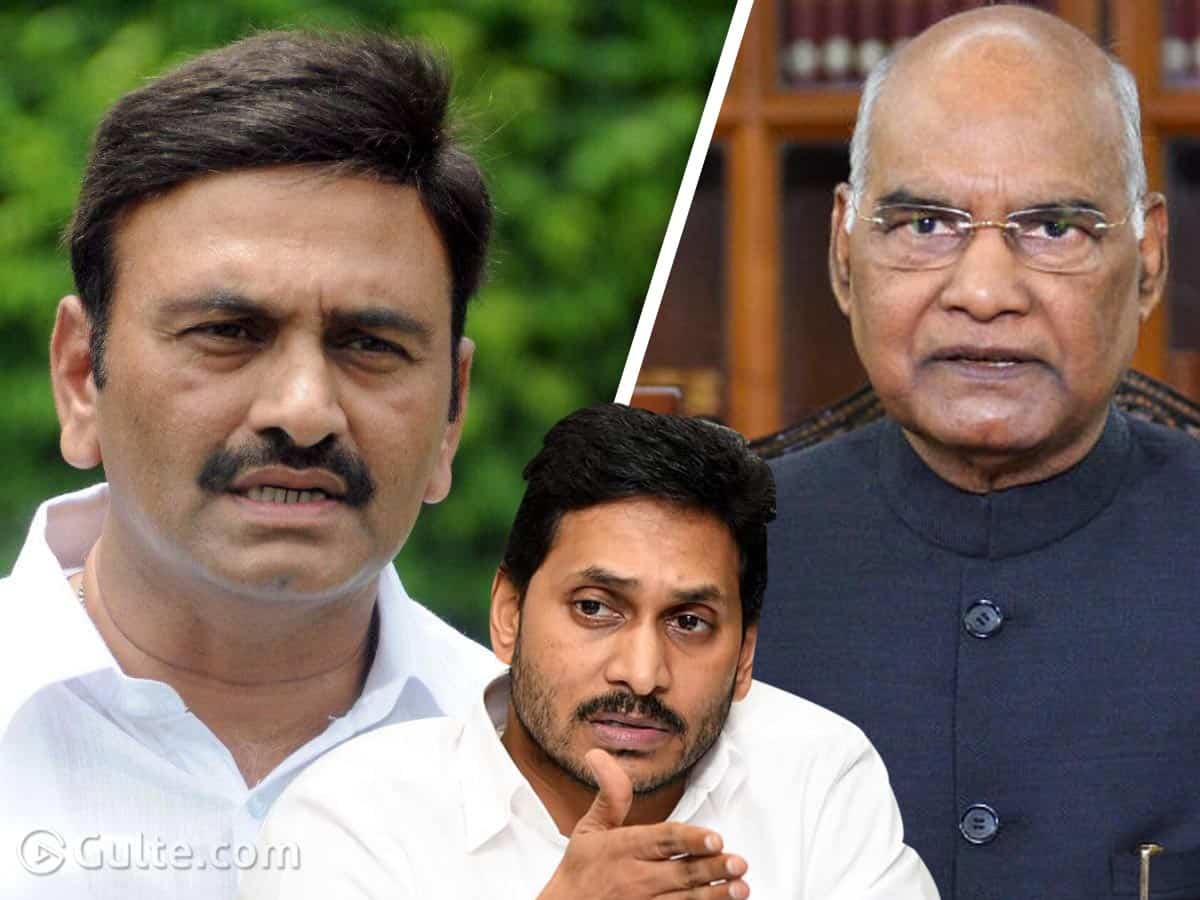 Narsapuram MP Raghu Ramakrishnam Raju is doing everything in his hands to get adequate security for him. On Tuesday, RRR met President of India, Ramnath Kovind at Rashtrapathi Bhavan and handed two letters to him. With his letters, RRR requested the President to give him additional security keeping in view of the differences he had with his party.

Surprisingly RRR in his letter submitted to the President mentioned about the capital of AP, Amaravati. “YSRCP government is taking decisions that are against constitution of India. This should end if not it is not good for democracy,” said RRR.

Adding, “I’m surprised to see a council secretary is working against the will of council speaker. Nowhere we see such developments. Today it is council and tomorrow this might happen in Assembly too. Such practices should be stopped.”

The Narsapuram MP reiterated that Amaravati will remain as the capital of state and President has ample of knowledge about the happenings in the state. “To my surprise, President knows all the issues pertaining to AP. He also advised to stay in New Delhi for some more time,” said RRR.