All Is Not Well With Arogyasri 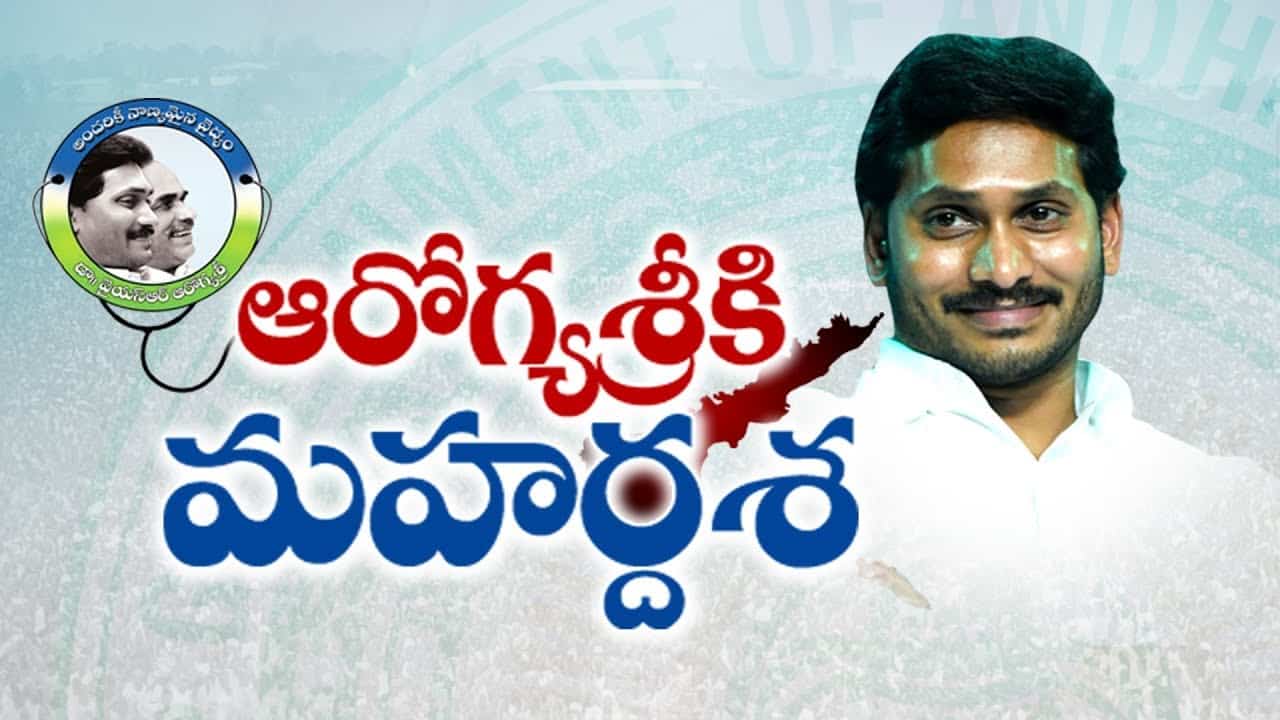 The Arogyasri scheme, introduced by former chief minister late Y.S. Rajasekhara Reddy to enable the poor avail treatment in corporate hospitals, has run into trouble and stopped providing succour to the underprivileged in the YCP government headed by none other than his son Y. S. Jagan Mohan Reddy in Andhra Pradesh, Criticises TDP.

With the state government reportedly failing to pay the pending bills to the Arogyasri network hospitals for the last three months, doctors are refusing to treat patients under the Arogyasri scheme. It is a known fact that AP is neck deep into debts, and the government had stalled paying the bills relating to the health scheme.

On one hand, Jagan says that he and his government are committed to the welfare of the poor and also boasts of including Covid-19 too into the diseases that would be treated under Arogyasri. Jagan terms Arogyasri as ‘pedalaki kalpataru’ and ‘Sanjeevani’ because all the treatments costing more than Rs 1,000 have been included in the scheme to provide health security to the poor. However, the increasing loans being taken by the government have pushed the scheme into trouble.

Jagan proudly claims that all the welfare schemes, under Navaratnalu, are being implemented without fail, despite financial crisis in the state.

In such a case, the government should have seen to it that the Arogyasri scheme also is being implemented by clearing the pending bills, said the TDP leaders. They also expressed doubt if Jagan is trying to do away with the scheme. The government is not able to pay the salaries of the employees on time but keeps boasting of implementing schemes despite financial hurdles, pointed out a BJP leader.