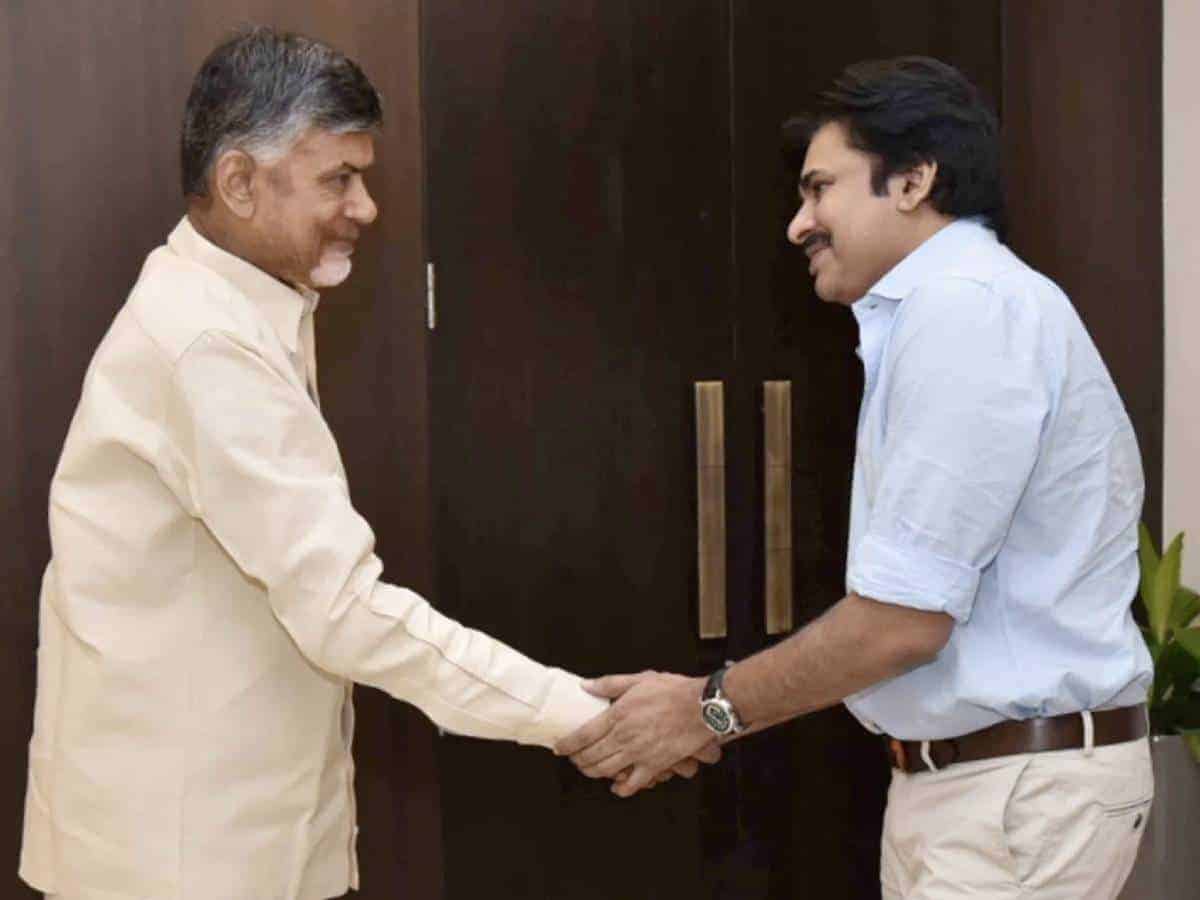 YSRCP chief and AP CM YS Jagan is focusing on the next general elections. Given that the elections are less than two years away, Jagan and team have decided to up the game.

As part of this, they have unleashed political attacks on Opposition parties. Though they have been saying there is no opposition in AP, inside talk of YSRCP confirms that they are worried about TDP and Janasena.

The large crowds at Naidu’s meetings including CM Jagan’s home turf Kadapa and other parts of Rayalaseema is a testimony of the huge anti-incumbency against Jagan’s administration.

Jagan is reportedly concerned about the rise of TDP and Janasena. Particularly, the manner in which YCP leaders targeting Pawan Kalyan indicates that they are concerned about Janasena although they are boasting they’re not at all bothered about it.

In 2019, TDP won only 23 seats. Yet it bagged 39.26 percent votes. Jana Sena won only 1 seat. It bagged 5.54 percent votes. YSRCP secured 151 seats with 49.95 percent votes. If TDP and Janasena combine bags more than 5 percent votes in their favour compared to previous election, YCP will be in big trouble. Political analysts opine that a seasoned politician like Chandrababu shouldn’t be underestimated.

No doubt, Janasena has no strong political presence. Yet, it can influence a large section of voters. This is what is worrying Jagan & team. If Pawan can influence the neutral voters and consolidate the voters against Jagan, then YCP has to pay a hefty price.

So, it is not at all going to be a cake walk for Jagan and YCP in 2024. One has to wait and watch. For now, AP politics is going to be an interesting space to focus on.