Covid-19: Telangana CS Sweats It Out Before HC 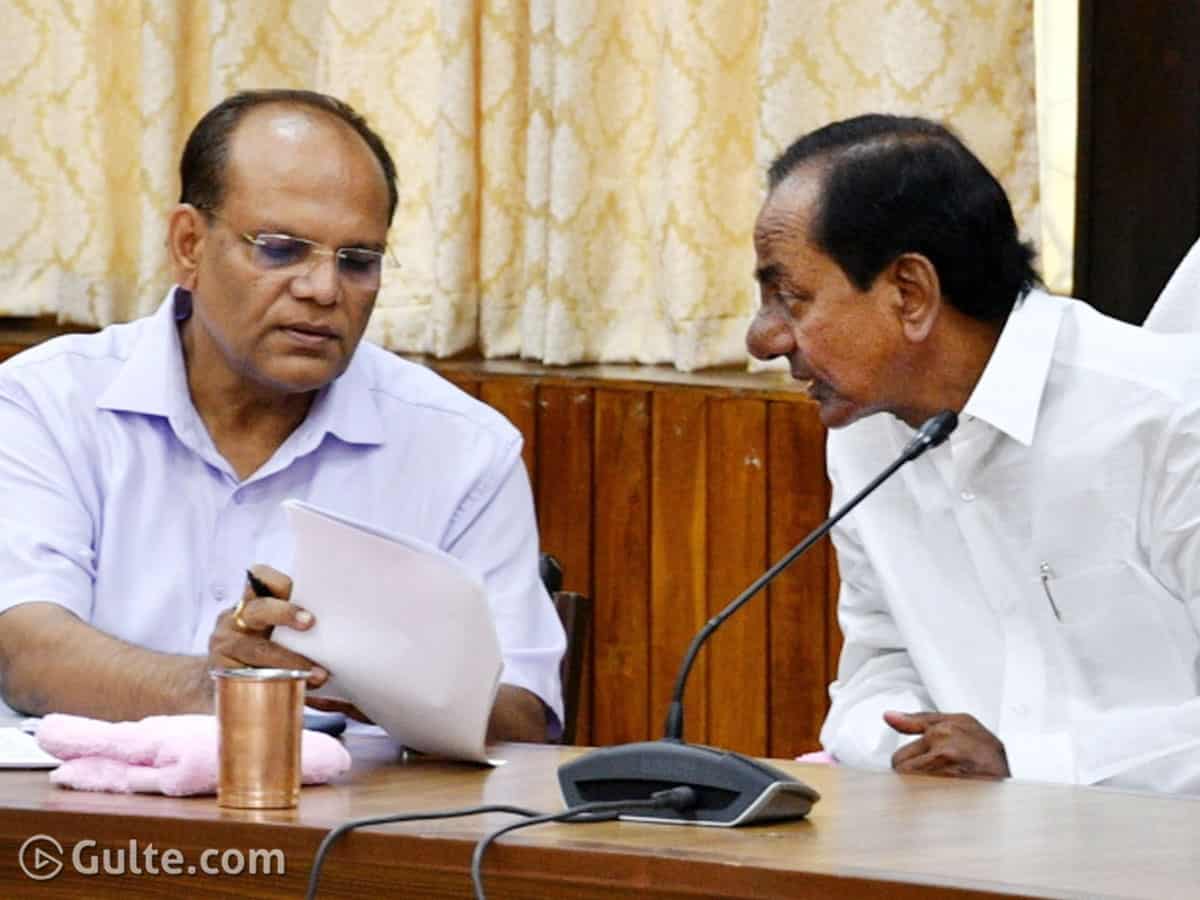 From the beginning the Telangana High Court has been finding fault with the Telangana government in handling the Covid-19 crisis. The other day the High Court expressed its deep disappointment as the government was not implementing the orders and so the court has summoned Chief Secretary Somesh Kumar and health department officials for their personal presence.

Today, the CS and officials graced before the High Court and on this occasion, the court shot many questions at them. Unable to answer the court, CS Somesh Kumar had to really sweat it out. On the rapid testing kits, CS informed that court there are 2 Lakh testing kits and have ordered another 4 Lakh kits.

However, the Telangana High Court replied to CS that Rajasthan and a few states have stopped using rapid testing kits. Further the court questioned why the government is not doing adequate tests and for this CS had no answer. Adding the court said, “Follow the guidelines of WHO and ICMR in testing. The bulletin should be released daily and make sure no mistakes creep in it.”

Yet the High Court was not satisfied with CS and health officials’ response and so it has summoned them again to appear before the court on August 13th.

Overall, the Telangana High Court has issued an indirect warning to CS Somesh Kumar and health officials that it would take severe action, if failed to abide by the latest orders.