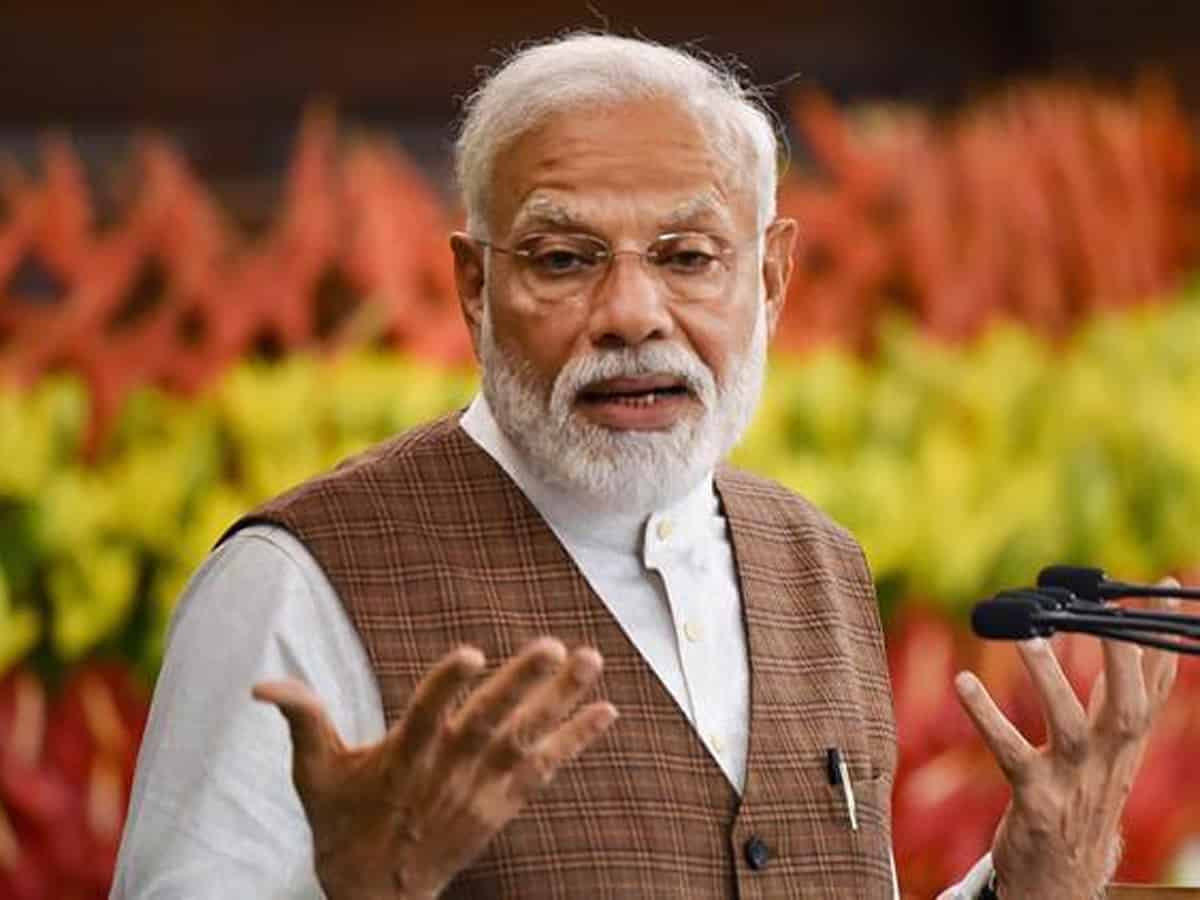 There has been huge criticism on PM Narendra Modi led NDA government that it handled Covid-19 poorly especially the second wave and over the last couple of months, there is a big debate on the economy with growing inflation.

Well all these factors did not play any role to deter the popularity of PM Modi’s government in New Delhi. According to a survey, 67 percent of 64,000 people polled, Modi’s government has met or exceeded expectations in the second term.

In 2020 and 2021, the Modi government scored 62 and 51 percent respectively and for the current year, the score has been highest since the pandemic. However 47 percent of the people in this survey opined that the Modi government did not address the issue of unemployment with priority and there is a dissatisfaction among the youth. Yet 37 percent opined that they have confidence that the government will deal with it.

The survey also finds that 73 percent of Indians say that the cost of living and inflation haven’t come down in the last three years while inflation is at eight years high. And 44 percent Indias say that Modi sarkar was ineffective in taking measures to improve air quality and reduce pollution.

The shocking detail of this survey states that 60 percent of people feel that the government was able to improve communal harmony while 33 percent disagreed with it. This is a strange revelation because the hijab controversy was all over the headlines and it reached the Supreme Court as well.

But the Modi government received a thumbs up in easing of doing business as more than fifty percent people opined that venturing into business has become a lot easier.

This survey revealed mixed reactions from the public. 2024 is two more years away and PM Modi is seeking a third term and that’s ambitious of him.