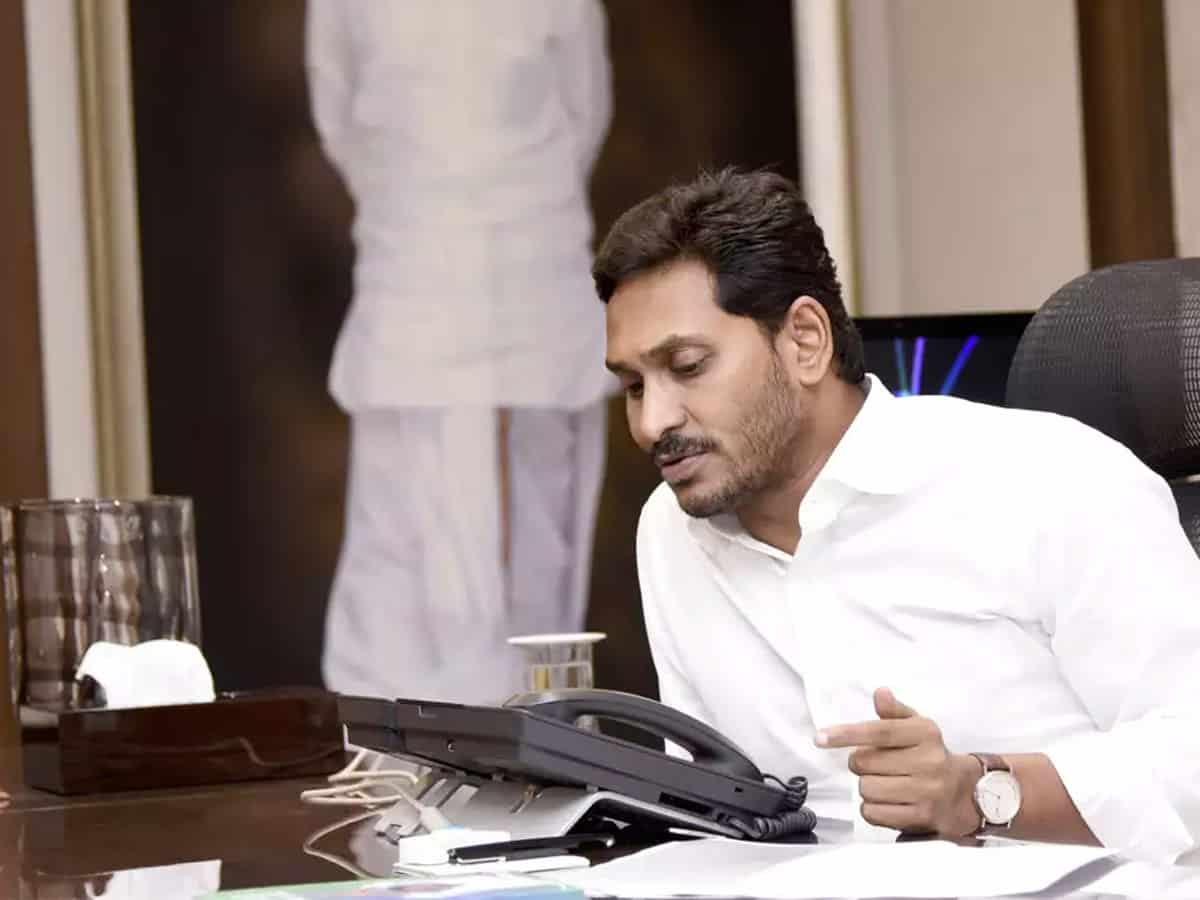 On the other hand, the AP government, setting aside all the laws in this issue, has been trying to make English medium compulsory in all the state-run schools, without giving option for Telugu medium. Despite opposition and admonishing by the High Court, the AP government has remained adamant in its stand.

Now, in the wake of the new education policy, a few educationists feel the government might change its stance. As per the new policy, Telugu medium is compulsory in state-run schools. Intellectuals feel that the New Education Policy has dealt a blow to Jagan’s plan to do away with the Telugu medium completely.

It may be recalled that the High Court had dismissed the Go No. 81 and 85 issued by the AP government making English medium compulsory in all government schools. However, Jagan government challenged the HC orders in the Supreme Court. It filed a petition in the apex court stating that more than 80 per cent of the parents preferred English medium and stated that it took such a decision keeping the future of the students in view.

The new education policy has put a check on yearly examinations, rote learning, importance to marks, carrying heavy loads of books to schools. The policy aims to bring about a change from the primary level of school education to higher education. It also aims at achieving total literacy by 2030.

As per the new policy, children will have to start the learning process from 3 years itself. The ‘10+2’ scheme of learning will be replaced by 5+3+3+4 mode for all children aged between 3 to 18 years. Board exams will have less prominence in the new policy. Stress will be laid on increasing skills, understanding and knowledge application.

Examinations will be conducted only in classes III, V and VIII, apart from Class X and Class XII examination. Entrance test for higher education will be through a single entrance examination across the country. All colleges will have to become autonomous in the next 15 years.