Vijayamma Back To Jagan’s Camp? 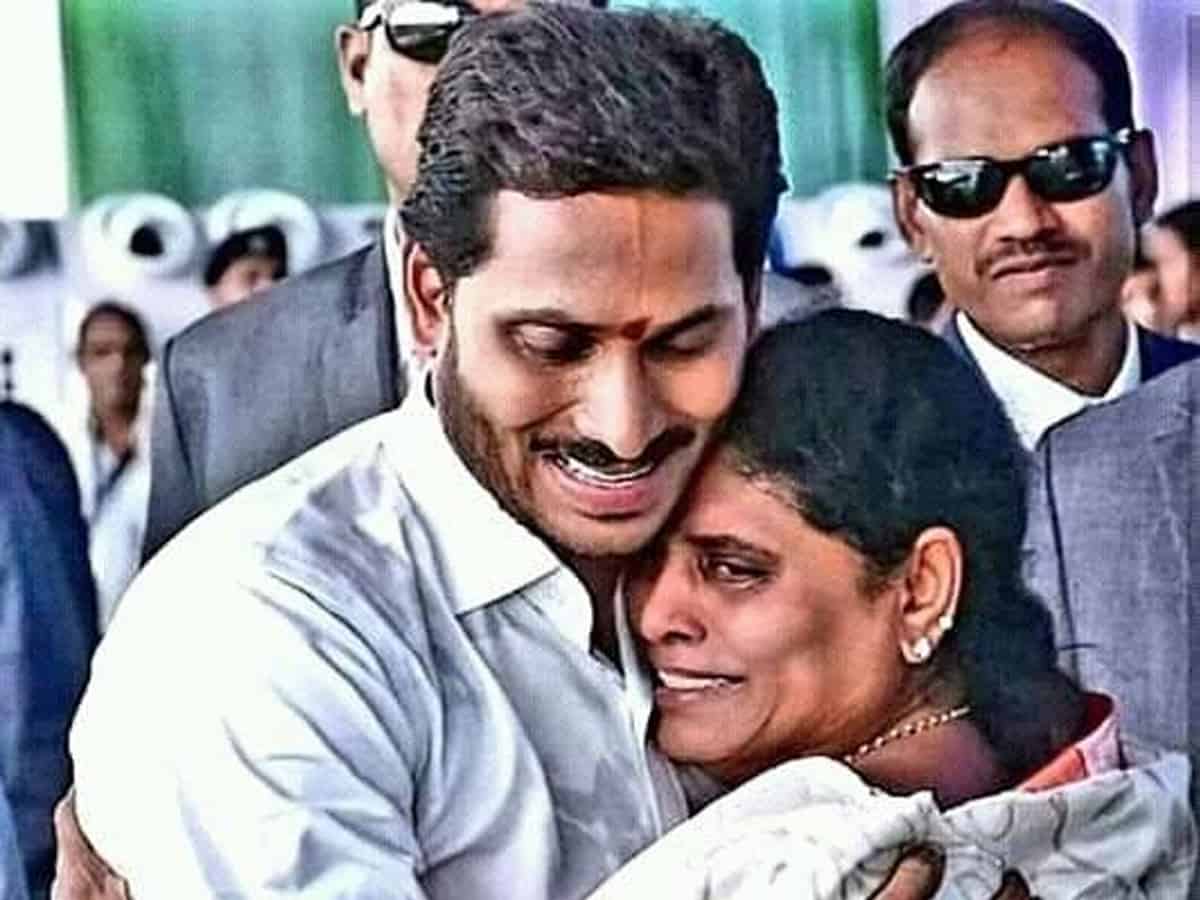 With differences between AP CM YS Jagan and his sister YS Sharmila, late YSR’s wife Vijayamma took the side of her daughter. She maintained distance from Jagan over the last couple of years but it seems like she is now back in Jagan’s camp.

The latest media reports suggest that Vijayamma who still holds the tag of ‘Honourary President’ of YCP would be attending the Plenary meetings scheduled on July 8th and 9th in Guntur district.

The party is said to have extended an invitation to Vijayamma and she reportedly confirmed that she would be gracing the event. Also Vijayamma will address the Plenary and for about 30 minutes, she will talk extensively about the YCP government and accomplishments of CM Jagan. Vijayamma’s presence will definitely give a big push to the YCP leaders and cadre. But will Vijayamma talk beyond politics and YCP government, that is curious to know.

Moreover this is the first Plenary meeting of YCP being held on a grand scale after coming to power in 2019 and it has got its significance. With Vijayamma’s presence, there will be a huge impact too.

And ever since Sharmila floated her political party in Telangana, Vijayamma is next to her simultaneously she maintained stoic silence on the disputes between her children. Yet Vijayamma was stuck with Sharmila and she kept herself away from Tadepalli.