Another Explosion At A Pharma Firm Scares Vizagites 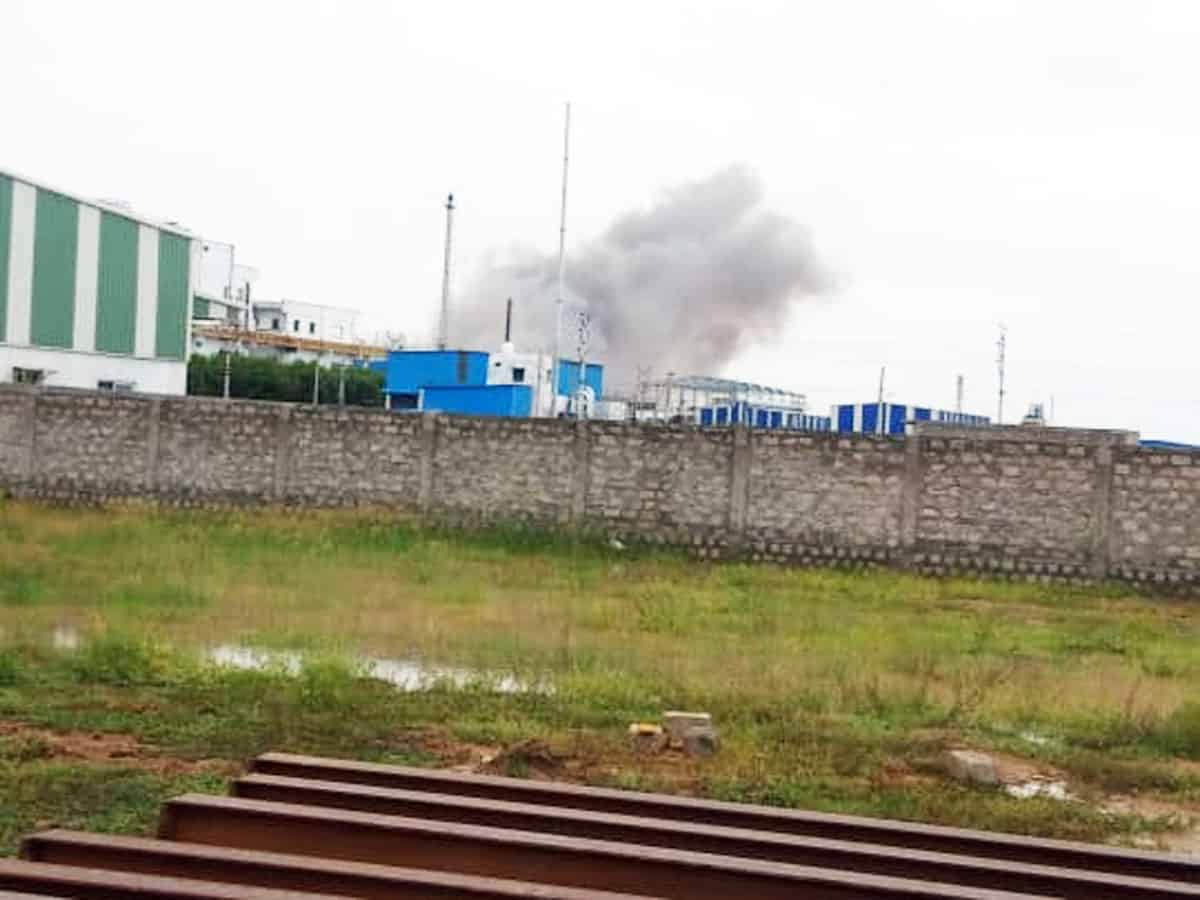 Yet another industrial mishap created panic in Vizag on Tuesday. There was an explosion at Vijayasri Pharma Company at Atchutapuram SEZ and the frightened employees ran out of the premises. The explosion led to flames and two vehicles parked nearby the pharma firm got damaged.

This is the second industrial mishap in a week. A heavy-duty crane crashed on in Hindustan Shipyard Limited (HSL) and it claimed the lives of 10 workers. They were repairing the crane when it crashed on them.

On July 27, flames erupted from the Gateway Container Yard. The tragic incident of styrene gas leak from LG Polymers is still afresh in the minds of the people which claimed the lives of 12 people and hospitalised more than 10,000 people. The YCP government announced an ex-gratia of Rs 1 crore to each of the bereaved families.

Just a few days later, there was another mishap at Sainor Life Sciences Pvt. Ltd. In which hydrogen sulphide gas leaked and two persons died.

Then, there was a fire mishap in Ramky Company in which one person was burnt alive. The series of mishaps in the same city make the people feel they are cursed. They are also worried about their health as the gas leakage incidents could also lead to respiratory problems during Covid-19 crisis.

With the city being elevated as the Executive Capital of AP, the YCP leaders are worried if these mishaps would dent the image of Vizag.