‘Sushant Was Murdered, Disha Was Raped’ 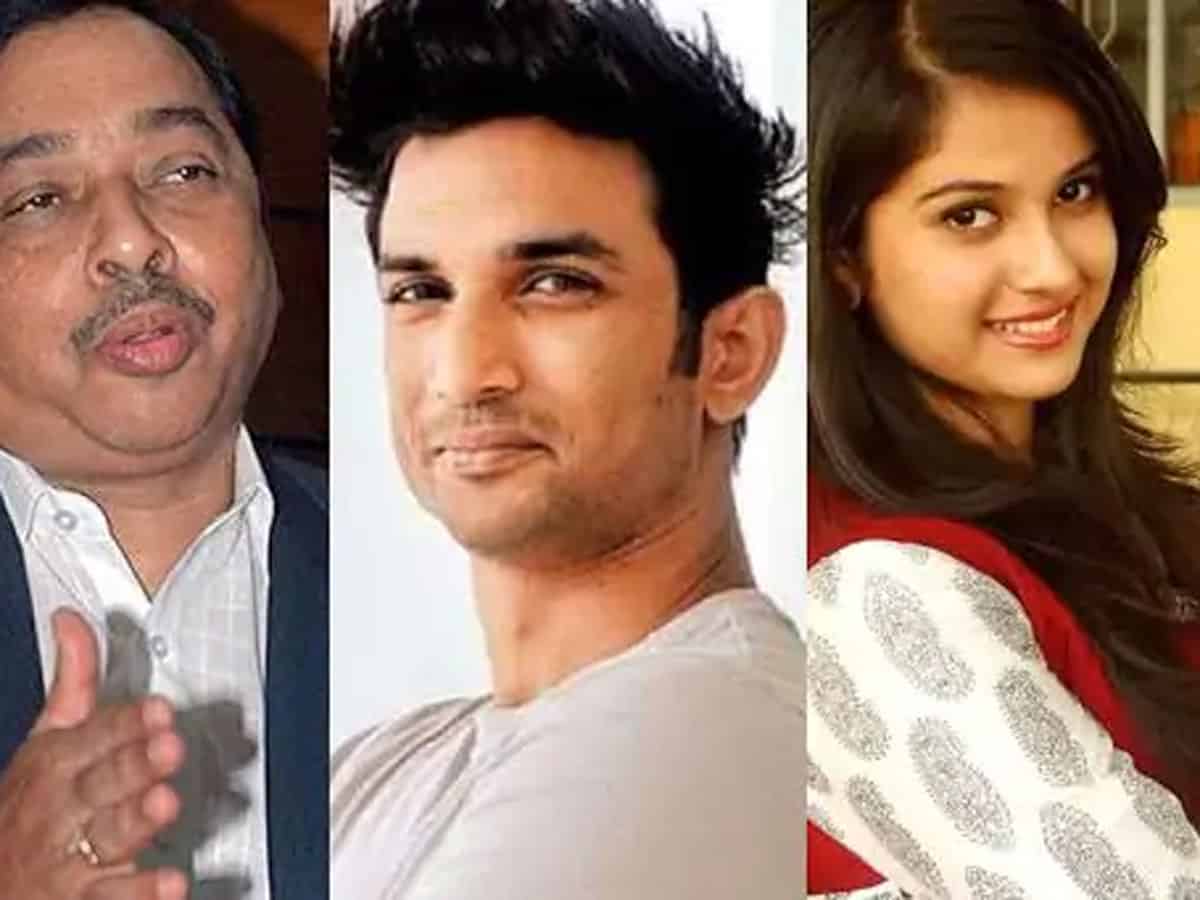 Sushant Singh Rajput’s suicide case is taking a new turn each day. A section of people have been demanding CBI probe into Sushant’s death investigation, alleging he was murdered, here is a BJPleader from Maharashtra joined them with more shocking allegations.

BJP leader Narayan Rane now attacks Uddhav Thackeray’s government in Sushant Singh Rajput’s death case, alleging the actor was murdered and it was not a suicide.

He further recommended a CBI probe into a case of abetment of suicide against Rajput’s live-in Partner Rhea Chakraborty and her family members.

Rane alleges that Mumbai police have been hiding, shielding, and saving some powerful biggies. Along with these, the BJP leader made more shocking allegations saying Sushant’s manager Disha Salian was raped and murdered and also says that a report shows an injury on Disha’s private parts.

Meanwhile, the tweets from Bollywood celebrities have been pouring in on Twitter asking for justice in Sushant Singh’s case.