Rahul Gandhi Comes Up With The Baap Of All Padayatras 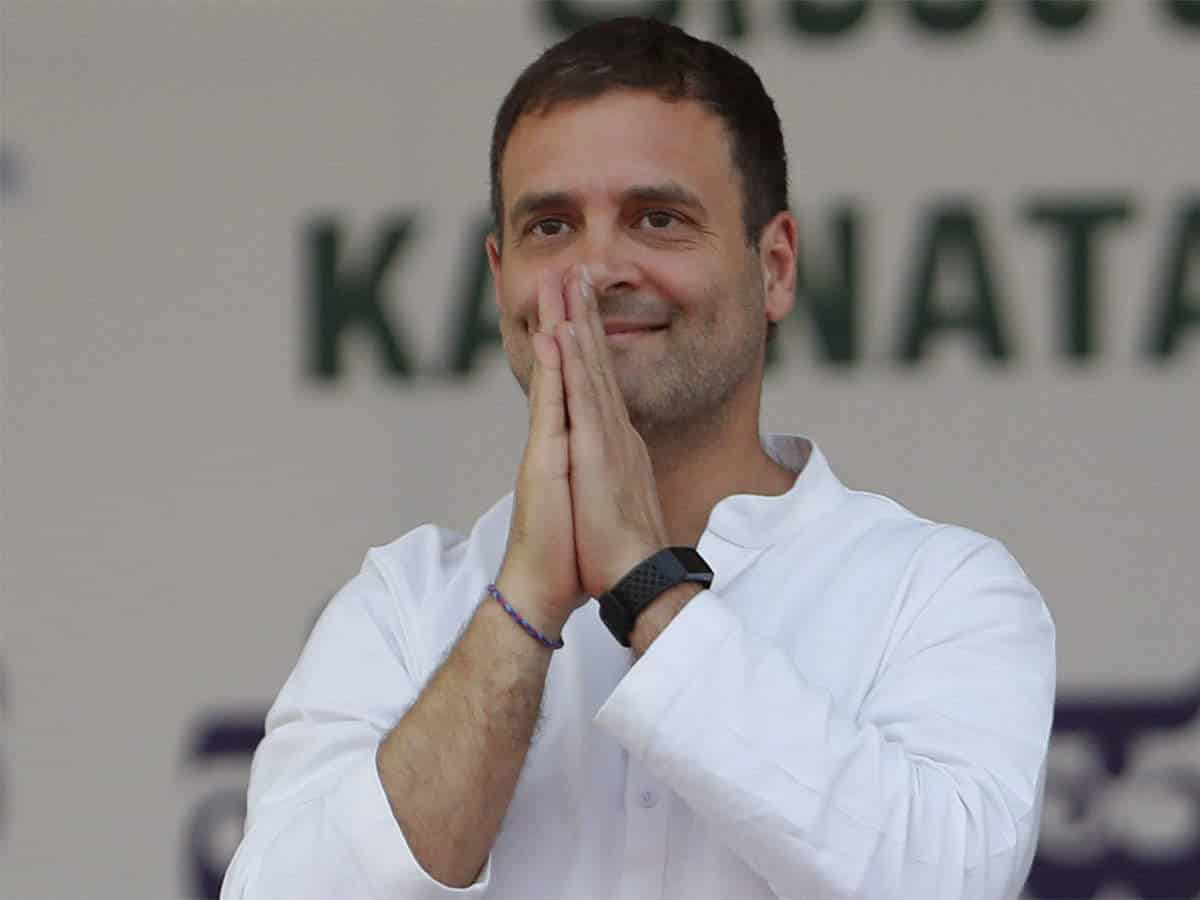 Paadayatra (walkathon) politics are not new to Telugu states. In fact many politicians believe that Paadayatra is the best way to come to power. Now this trend is going national with Congress leader Rahul Gandhi planning a massive walk feat.

From Gandhi Jayanthi i.e, on October 2nd, Rahul Gandhi will take up this walk marathon and he will be walking all the way from Kanyakumari to Kashmir. Covering a massive 3,600 kilometres, Rahul will walk through 203 Assembly and Parliament constituencies in 12 states. Around 148 days is the time being estimated to complete over three and half thousands of kilometres and it is unclear whether this will be at a stretch or in phases.

Under the name ‘Bharat Jodo’ (Unite India), Rahul Gandhi wants to showcase a protest against PM Narendra Modi’s BJP led NDA government that has been taking controversial policies related to the economy and internal affairs.

Rahul’s Paadayatra will pass through the Telugu states but the route is not yet confirmed by the Congress sources. Leaders of Telugu states held a preliminary discussion on RaGa’s Paadayatra and they would take multiple meetings before finalising the route.

Can RaGa’s Paadayatra revive the Congress’s fate ahead of the 2024 elections and Assembly polls in several states? It’s a tough call but RaGa is the only hope for Congress.