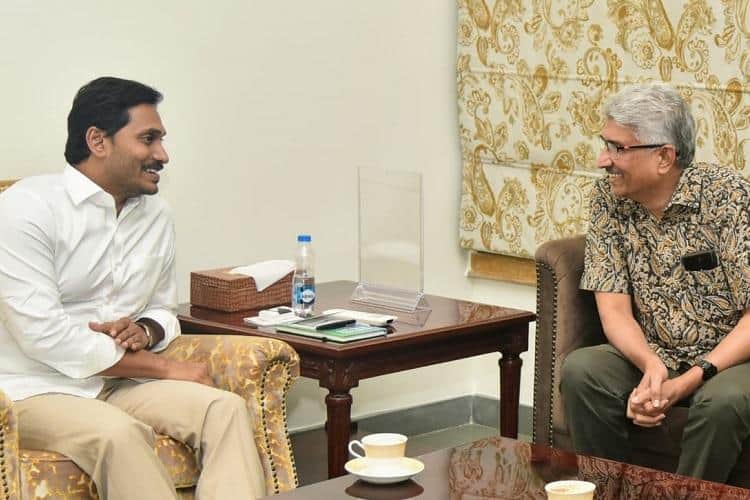 Andhra Pradesh Chief Minister Y.S. Jagan Mohan Reddy had handpicked as many as 36 people and appointed them as advisors in his government. They include a few employees holding key positions in his media organization.

According to the YCP leaders in Tadepalli, the CM is not happy with the advisors inducted from his publishing industry as they are not able to successfully do the specific task of reducing the number of news stories highlighting opposition against the state government.

Reportedly, Jagan had foreseen that there would be opposition against his method of functioning and wantonly appointed Devulapalli Amar, who was holding a key position in the CM’s media organization, as the media advisor to manage the national media and the Centre. He draws a salary of Rs 3 lakh apart from numerous other allowances and has been posted in Delhi.

However, in the last few days, there have been increasing news stories showing the YCP government in poor light in the national media and this has made the CM wonder what was Amar doing in Delhi. Learning that Jagan was not happy with him, it is learnt that Amar got ready to come to Tadepalli and meet the CM. However, Jagan had not given appointment to Amar due to which he had not left Delhi, sources said.

There is buzz in the YCP circles that Jagan is of the opinion that there is no use of Amar and hence, he is likely to be removed from his position.

A YCP leader from Guntur district said that it has to be seen if Amar would be allowed to continue working for the party because he has not been doing the task for which he had been specifically appointed.