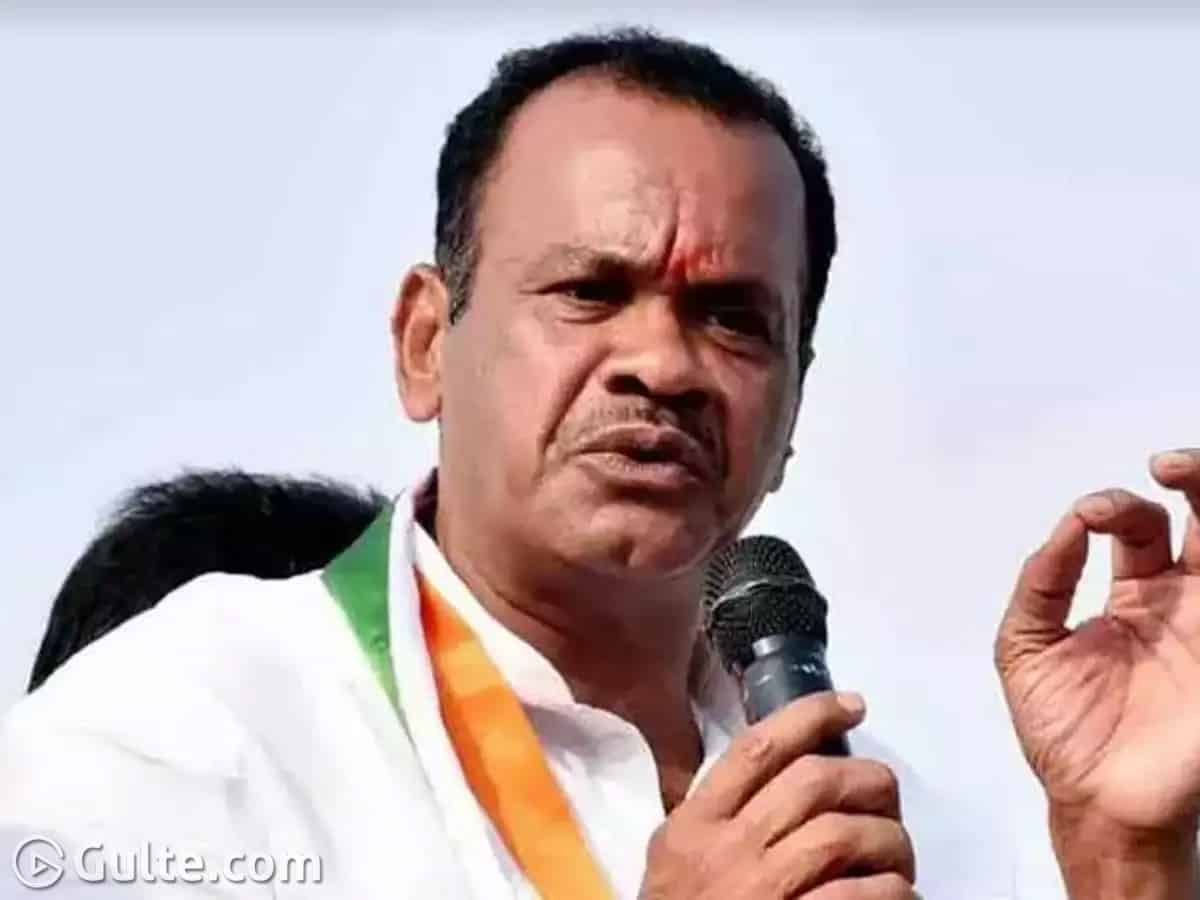 Ever since Komatireddy Rajagopal Reddy quit Congress party and resigned as Munugode MLA, T-PCC chief Revanth Reddy has been working on strategies for the by-election. As part of it, Revanth inducted BC leader Cheruku Sudhakar in the Congress party in the presence of T-Congress in-charge Manickam Tagore this morning in Delhi.

Right after the induction of Cheruku Sudhakar, reports are coming out that Revanth wants him to contest the Munugode by-poll against Komatireddy Rajagopal Reddy. Just when these reports gained importance, Bhongir MP Komatireddy Venkat Reddy raised a serious objection.

Speaking to the Telugu media in New Delhi, Venkat Reddy opined that Revanth Reddy committed a huge mistake by inducting Cheruku Sudhakar in the Congress party. “Cheruku Sudhakar worked for my defeat in Nakirekal and how come such leaders are welcomed into the party?” questioned Venkat Reddy.

“I’m done with Revanth Reddy and his unilateral decisions. I will not talk about him or see him hereafter,” said Venkat Reddy who seems to be seriously upset with Cheruku Sudhakar’s inclusion.

But the political observers believe that this episode has distanced Venkat Reddy from Congress and it’s just a matter of time he leaves the party like his brother and joins the BJP.

Earlier in the day Revanth tried to pacify Venkat Reddy by saying the latter is a true Congressman and the media should refrain dragging him into Rajagopal Reddy’s episode. But Revanth’s actions proved otherwise.

It’s all happening in T-Congress but the consequences are unpredictable.