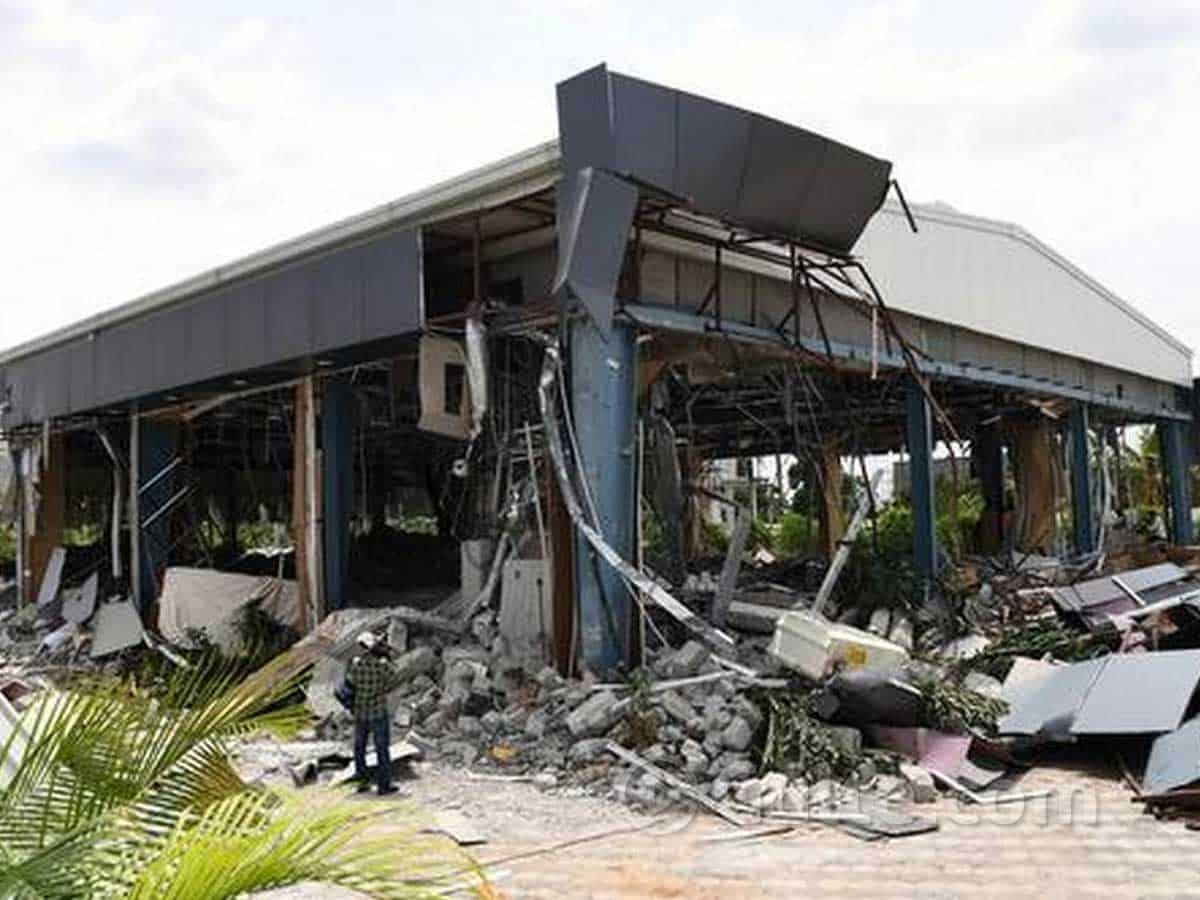 The novel Corona Virus outbreak has wreaked havoc across the country. Andhra Pradesh is also affected due to the pandemic. With the test results of several cases are pending and it is suspected that the Corona positive cases in AP could soar up, there is a discussion going on in social media platforms that the demolished Praja Vedika building in Undavalli could had been useful to the state government at these tested times had the building wasn’t demolished. It could be used as a Quarantine Center had it was not bulldozed.

Many people had found fault with CM Jagan for his decision to destroy Praja Vedika, a government hall constructed during former CM Chandrababu’s regime for the purpose of using as conventional hall with a cost of Rs 8.90 Crore essentially to conduct government conferences, public interactions and others.

The Praja Vedika was demolished by Jagan’s administration citing that it was built violating the rules. However, many people and locals have criticized the move openly for demolishing instead of utilizing for government activities and needs.

Now, in the time of Corona pandemic many in Undavalli and Amaravati regions are recalling how Praja Vedika could had been so useful today had it was not demolished.  Many opine that the demolition of the Government Conventional Hall built with people’s money would remain as a black mark in CM Jagan’s political career.