Roja & A Costly Car! What She Has To Say 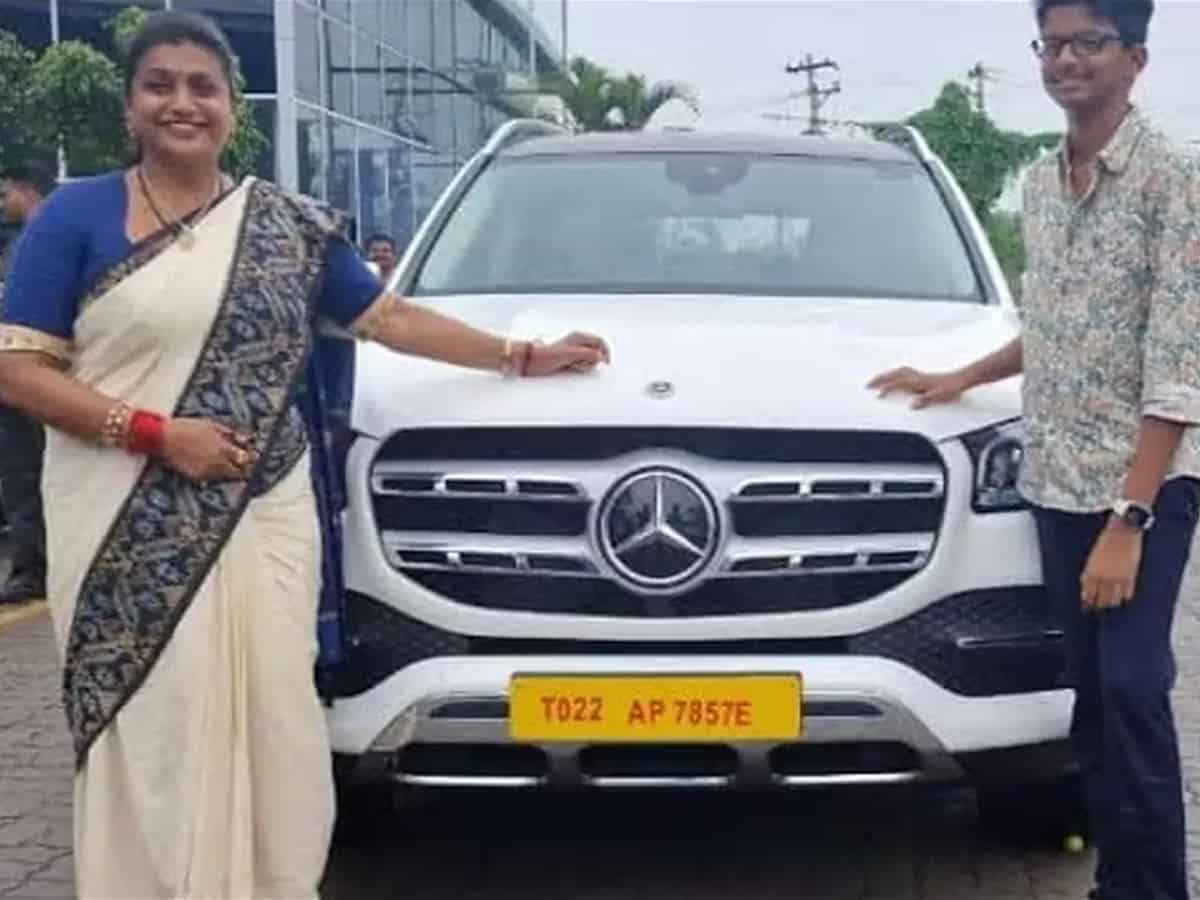 Minister for tourism Roja slammed the TDP and Jana Sena leaders for focusing on her and criticizing her very frequently even without a proper reason. It is because they are jealous of my growth that they are targeting me, she said.

She said that the TDP’s trolling for buying a car to her son was unwarranted as even those earning less than her were buying costly cars these days. “I am a minister and do not find anything wrong in buying a car for my son. The only one thing needed to buy a car is loan. All my transactions are always fair.”

When asked YCP MP Gorantla Madhav’s bold video, she said the results of the forensic lab are yet to come and action would be taken only if he was proved guilty. Remember that the YCP government is a women-friendly government and would not tolerate any injustice to them. This government will work towards empowerment and welfare of the women, he affirmed.

At the same time, she reminded that the TDP government did not initiate any action against those involved in the death of girls in Narayana College. Chief Minister Y.S. Jagan Mohan Reddy staged a dharna in Kadapa while other YCP leaders protested across the state but no action was taken against the guilty, she said.