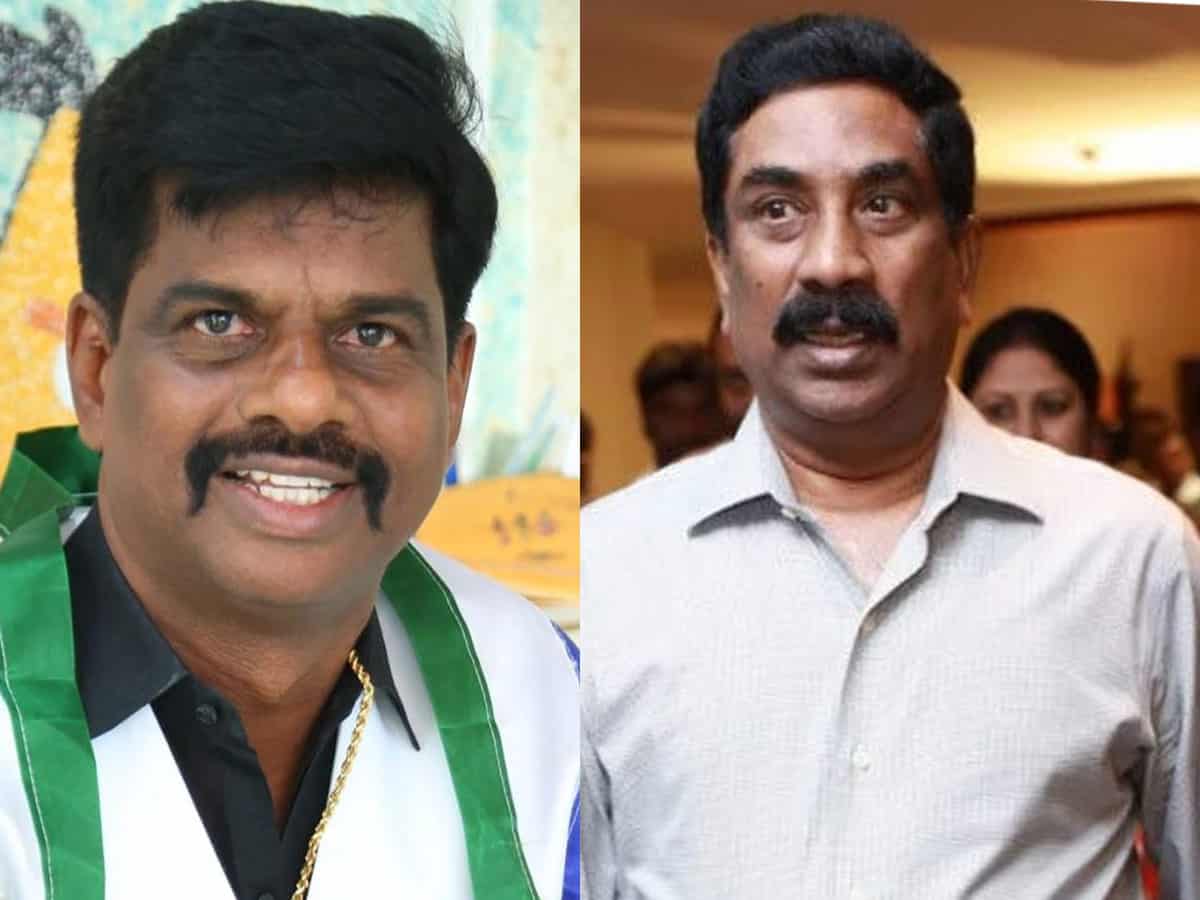 Hindupur YSRC MP Gorantla Madhav’s video call clip may be morphed, according to Anantapur SP. The SP called for a press meet to announce the same and Gonrantla Madhav arranged a press meet later.

In the press meeting, Gorantla Madhav alleged that Radha Krishna and others from the Kamma community were behind the ‘video’ hulchul. Madhav further used objectionable words against the media head and the latter decided not to ignore it.

ABN Radha Krishna is gearing up to file a defamation suit against Gorantla Madhav for Rs. 10 crores. He is heard to be launching criminal cases along with the defamation case.