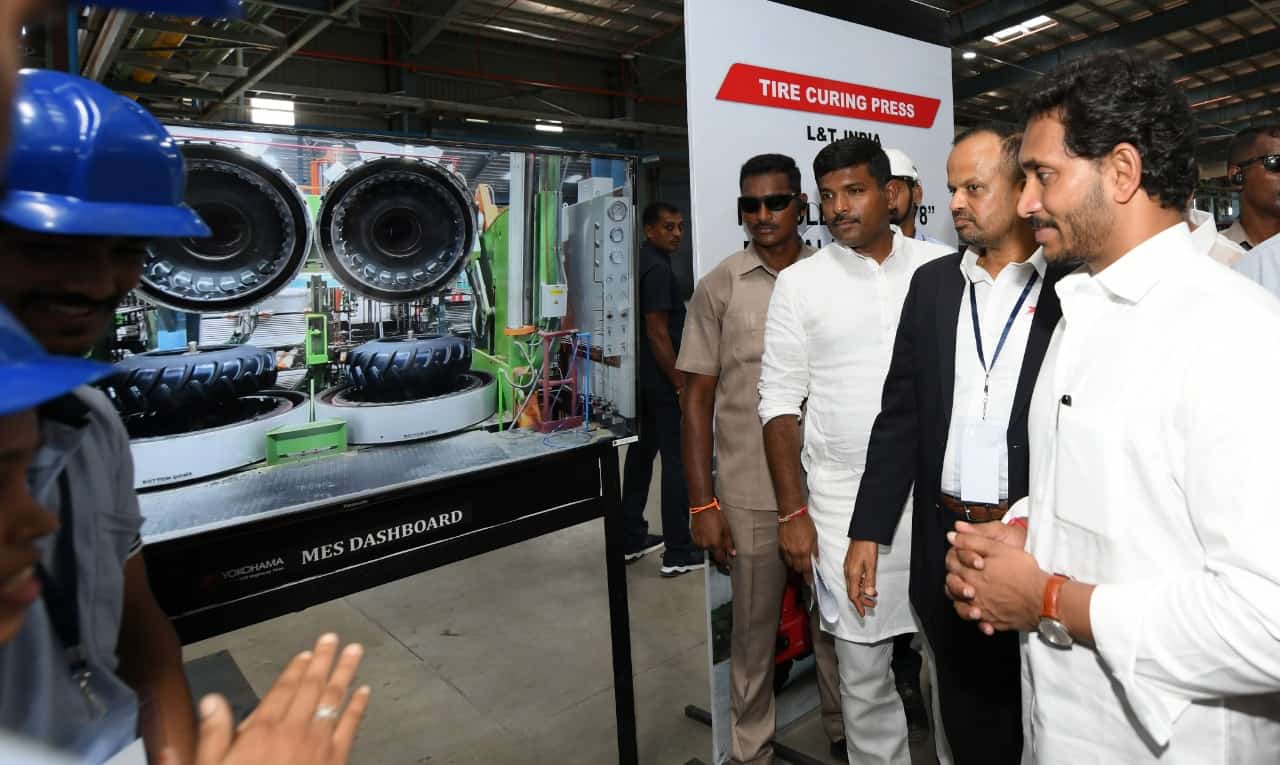 “We heard about Adani Group in the past and only after our government formed, they entered AP. In another two months, the Adani Group’s Data Centre will be opening in Vizag and we brought a law that 75 percent of jobs should be allotted to the locals. Besides Adani Group, Reliance Industries is also investing in AP,” said Jagan.

About the industrialization, Jagan stated that 17 big manufacturing companies have been established in the last three years with an investment of Rs 39,350 crore and in the next two years, 56 companies will be setting up their base in the state.

“In MSME sector, Rs 8285 crore investment was made and we made sure that those MSME which shut operations previously, have been provided incentives worth Rs 1463 crore. These tyre manufacturing units will begin operations from August 2023 and would provide employment for 2000 people,” said Jagan.

Jagan’s statements are a good sign about investments but in the recent past Adani Groups made it to headlines for many reasons that it had the backing of PM Narendra Modi and the BJP government in New Delhi policies are benefiting Adani Group immensely. Adani Group is now into every sector and very soon they would also step into the telecom sector as the Centre plans to roll out 5G services in the country.