Corona Crisis Spiraling Out Of Control In AP 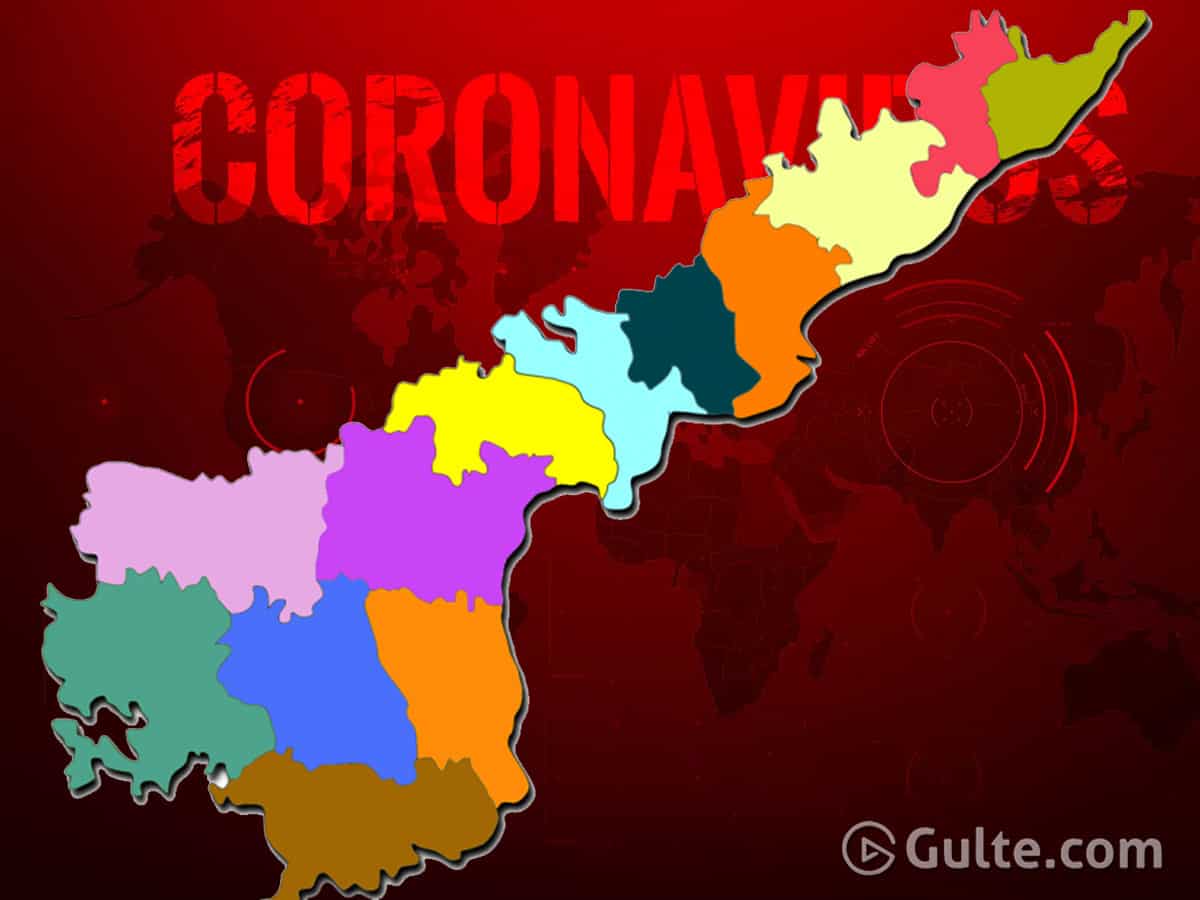 Covid crisis in Andhra Pradesh seems to be worsening with each passing day. The latest low being the fire mishap at the Covid Care Centre set up in a hotel in Vijayawada which claimed the lives of 11 Covid suspects.

Now, the state is in the third position in the country, after Maharashtra and Tamil Nadu, recording highest number of cases on a daily basis and rivalling those of the worst-affected countries in the world.

The 10th most populated state in the country, AP has crossed the 2-lakh mark (2,27,660 precisely) with regard to total number of Covid cases and has registered 2,036 deaths.

Meanwhile, the Jagan Mohan Reddy-led government has maintained that the rise in Covid cases was due to more number of tests being conducted.

AP recorded its first death, the father of a man returning from Delhi, at the end of March in Vijayawada.

Significantly, AP saw a spike in the numbers due to Tablighi Jamaat-associated cases and Koyambedu market related connections. Nellore and Chittoor districts in Andhra Pradesh have good trade relations with the Koyambedu vegetable and fruit market in Chennai , the largest in South India, in Chennai as they share borders with Tamil Nadu. A large number of farmers from Palamaneru, Madanapalle, Satyavedu and Kuppam frequently visit Koyamedu to sell their agriproduce in the market.

Returning migrants from hotspot cities was another reason for the subsequent rise in cases. However, from then onwards, the outbreak has been local, and unchecked.

The most significant thing about the outbreak of Covid in Andhra Pradesh is that being the least urbanised state in South India, cases are not concentrated in big cities as they are in other states but evenly spread among its districts.

Since the beginning of the pandemic, Maharashtra recorded the highest number of Covid cases daily. Now, Andhra Pradesh is rivalling it registering highest number of cases every day. The situation might get worse as AP has the fastest doubling time of any large state.

In the last few days, Andhra Pradesh has been among the regions with the highest number of new cases globally, next only to the US, Brazil, and Colombia on some days, a comparison with international data from Johns Hopkins University Center for Systems Science and Engineering (JHU CSSE) said.