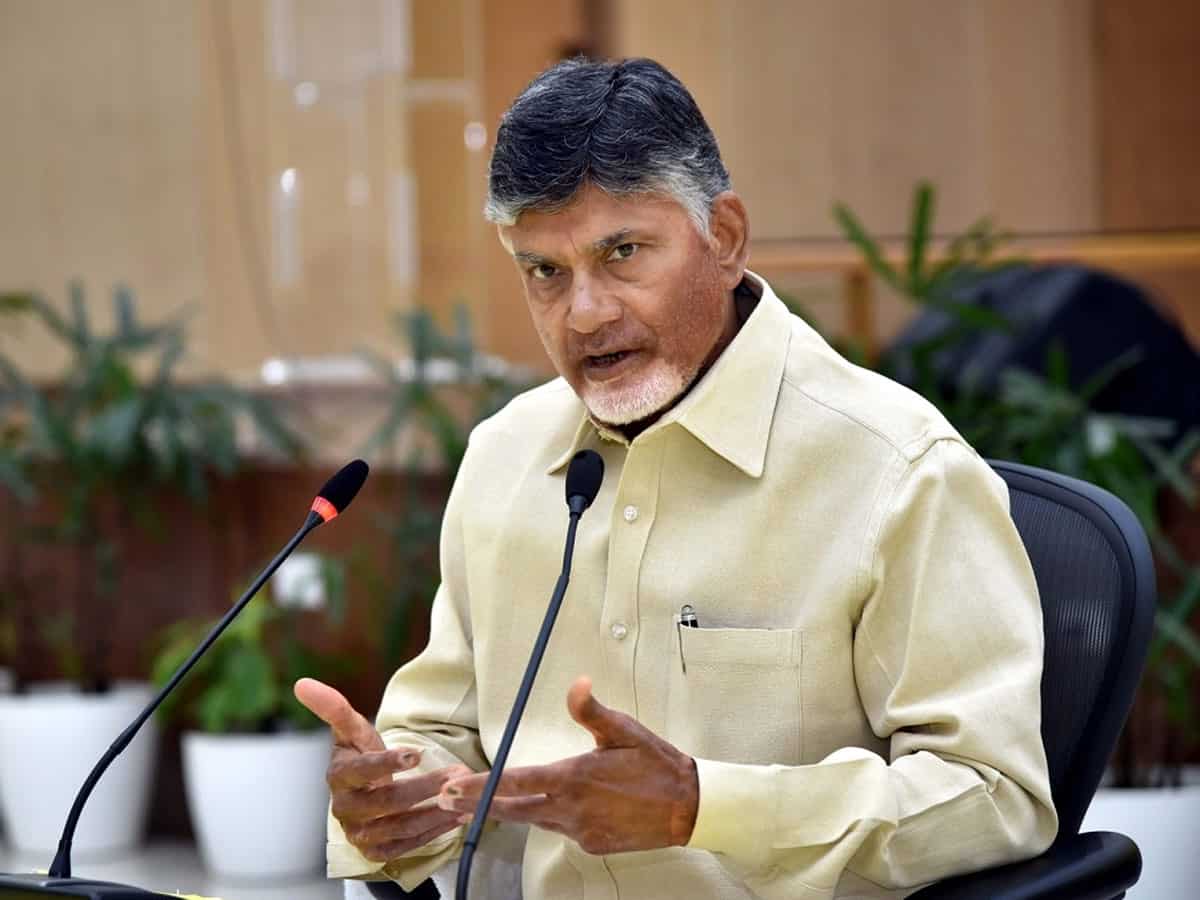 Telugu Desam Party (TDP) chief N Chandrababu Naidu on Tuesday alleged that a patient’s dead body was left unattended at the Ongole Government general hospital, in Prakasam district, and added that dogs have eaten the body, which shows a clearcut failure of the Andhra government in the management of hospitals and the crisis.

Naidu shared a video of a body lying unattended at what seems to be the premises of a hospital. “This is heartbreaking! A patient’s dead body has been lying uncared at the Ongole GGH for 2 days. Dogs have mauled and eaten the body sending jitters into co-patients. This is a serious violation of human dignity and huge management failure of AP Government. I am at loss of words to condemn this!” Naidu’s tweet read.

Naik said that a patient, M Radhakrishna Reddy, who was admitted at the hospital on August 8 had committed suicide on the intermittent night of August 9 and 10.

“He had jumped off from the third floor of the hospital on the intermittent night of August 9-10. A case was filed regarding this and postmortem of the body was conducted in the same hospital, following which it was handed over to the patient’s relatives on the same night,” Naik told ANI here.

“The relatives had taken the body to their place yesterday evening. There’s no chance of dogs hurting or eating the body,” he added.