Bigger State UP Has Only 1 Capital, Why 3 For AP? 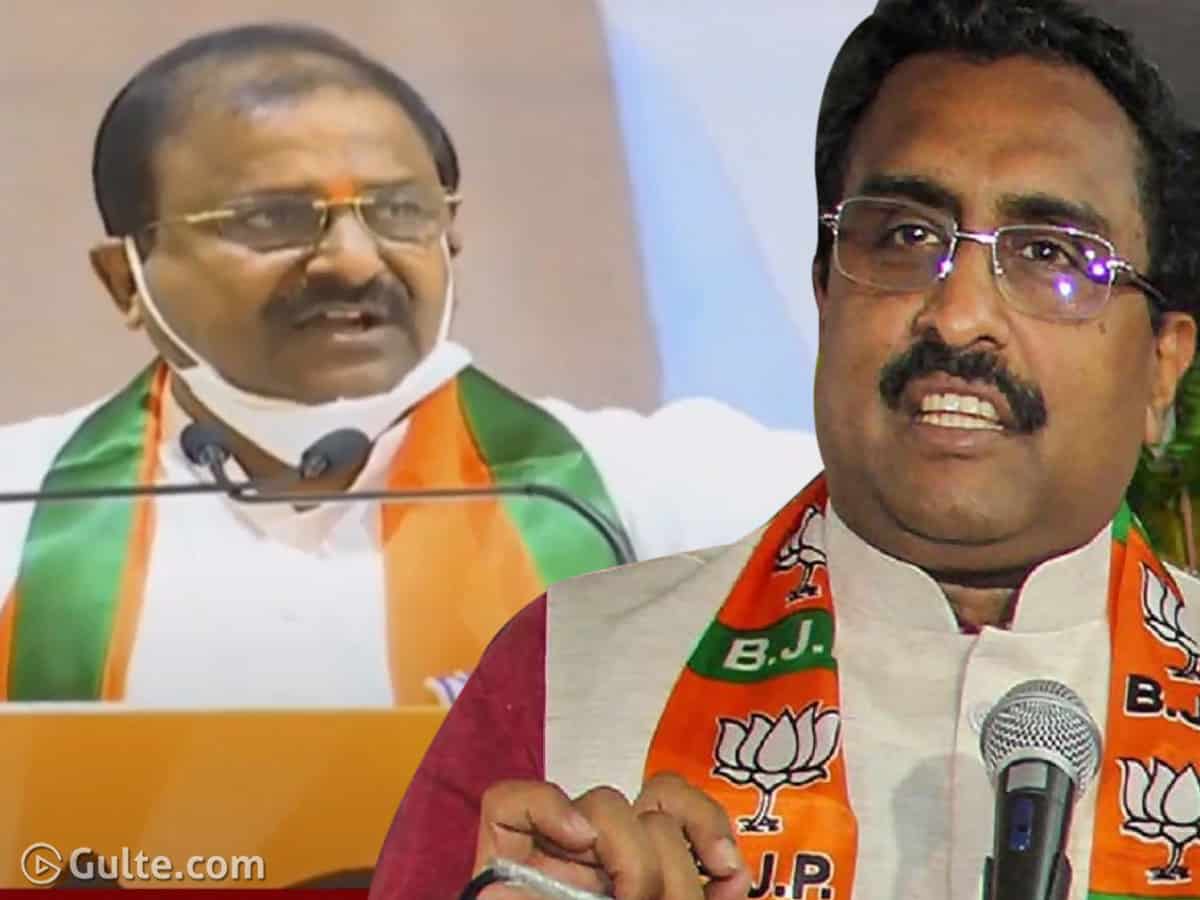 BJP’s national general secretary Ram Madhav has kicked up a storm with his latest comments on AP’s 3 capitals by comparing it with Uttar Pradesh. Stating that UP is 4 times bigger in size than AP and the most populous state in the country with only 1 capital – Lucknow, Ram Madhav asked whether the administration in UP wasn’t well. He further questioned the proposal for 3 capitals for AP.

Ram Madhav also took potshots at TDP and YCP in equal proportion. He alleged that the corruption took place during the making of Amaravati during 2014 to 2019 shouldn’t be repeated three-fold for 3 capitals in present government. He gave a call to state BJP leaders to fight against the corruption in the name of 3 capitals.

These remarks of Ram Madhav have come as a jolt to the likes of Somu Veerraju and other BJP leaders of the state who are supporting the 3 Capitals and having a softer standard towards ruling YCP. Ram Madhav stated that justice should be served till the last farmer in Amaravati. He asked state BJP leaders to fight for Amaravati farmers and farmers shouldn’t suffer in the political battle between ruling party and the opposition party.

Ram Madhav also made interesting comments on Kanna Lakshminarayana and Somu Veerraju. Ram Madhav clarified that Kanna was “not removed” and the bation was only passed onto Somu Veeraju. He indicated that Kanna could be given another key post sooner or later. He said except Amit Shah no other leader in the party had served twice as the BJP president. He asked all the leaders and party workers in AP to strive for strengthening of the party and also work for the issues of the people in the state.

Interestingly after Somu Veerraju’s entire speech was around PM Modi’s achievements and contribution, Ram Madhav told party leaders to not bask in PM Modi’s glory and asked them to work for the problems of the people in the state.

He also told the leaders and party workers in the state to assume themselves as the state party president and work towards the party. He said that BJP leaders should work upon the local issues and problems or else he said they would make statements in 2024 that BJP would come to power in AP in 2029 just like how they are making statements that it would come to power in 2024.

These are very sharp comments from the party’s national general secretary to state leaders. He asked newly-appointed state president Somu Veeraju to constitute the committees and work for the party’s strengthening and work on the problems of the people.