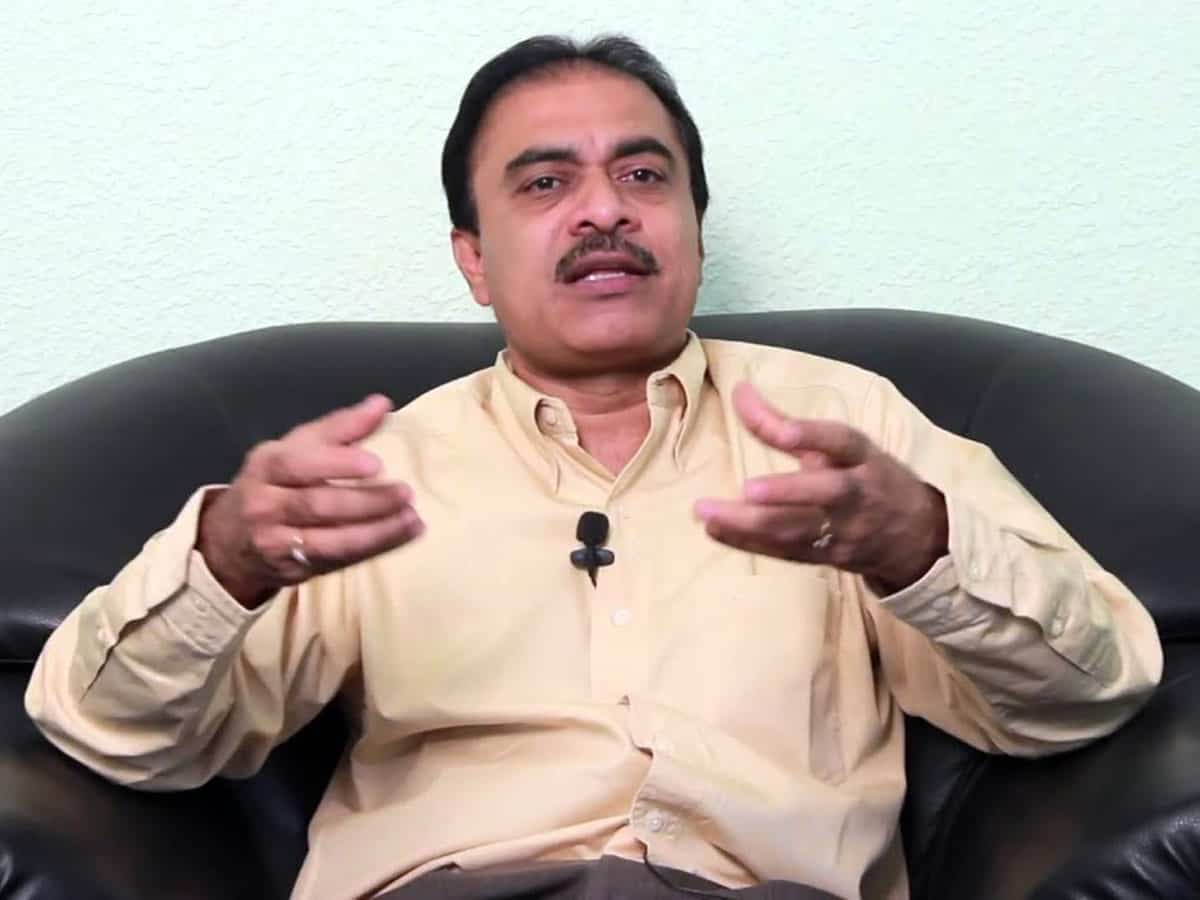 Popular businessman, IT man, politician and film producer Palem Srikanth Reddy has died of Corona Virus. He was 57-year-old. Chairman and MD of Palred Technologies Srikanth Reddy succumbed to Covid-19. He was the son of former Chief Justice Palem Chennakesava Reddy popular as PC Reddy. Palem Chennakesava Reddy was 96 when he died in Feb 2020. He was considered the oldest living judge in the country. It’s sad that one of his three sons, Palem Srikanth Reddy, died at 57.

A successful NRI, Palem Srikanth Reddy came into limelight in 2009 when TDP had pitted him against YS Jaganmohan Reddy in Kadapa Parliamentary elections. However, YS Jagan had won with a record majority. Srikanth Reddy could limit Jagan’s majority to 1,78,846 votes in Kadapa Lok Sabha election in 2009. Later, Jagan won with a record majority of 5,45,671 votes in the 2011 by-election.

A student of Hyderabad Public School (1978), Srikanth Reddy was good at academics. He studied BE from Regional Engineering College, University of Madras in 1980-1984 and later pursued MS from Stanford University, USA in 1989. He had also founded movie production house Palred Productions and produced a Telugu feature film M² – Music Magic in 2013. As the film failed, Srikanth hadn’t continued in movies.

Srikanth’s death comes as a shock to the business industry, NRI community and Rayalaseema people. Srikanth was remembered for his good deeds and helping poor, needy. He had also provided a lot of employment to unemployed youth through his companies.