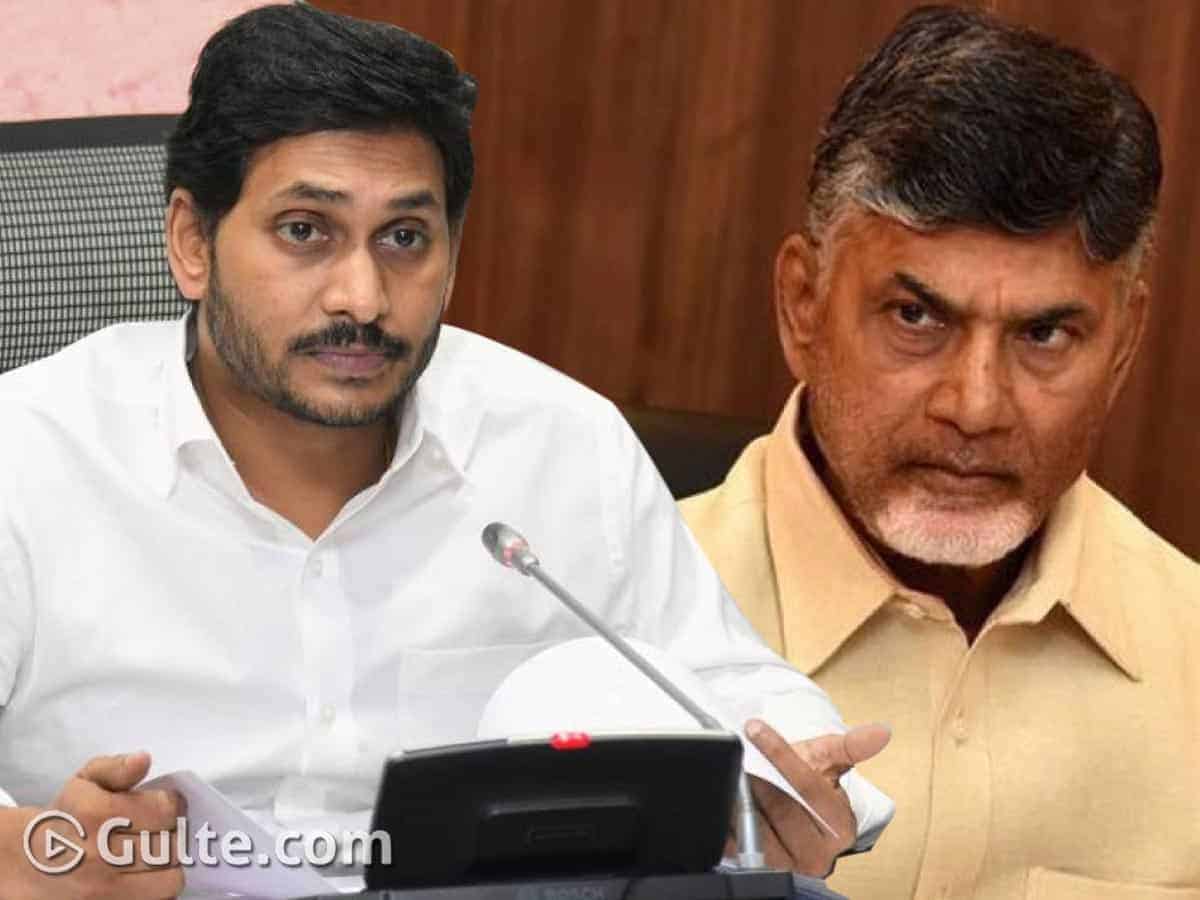 Political parties rely on electronic media for giving publicity to their programmes and ideologies. Of late, social media also is being used extensively to campaign and criticize the rival parties.

Recognising the ability of the media in moulding the opinion of the public, political parties had gone to the extent of owning the media institutions, as they can widely publicise about the parties’ activities and ‘good done to the people’ by them.

In Andhra Pradesh, the rivalry between the ruling YCP and Opposition TDP had gone to such an extent that they branded the electronic news channels as ‘yellow’ and ‘blue’ media respectively.

While Chief Minister Y.S. Jagan Mohan Reddy had been calling TV5, Eenadu, ABN as ‘yellow media’, TDP boss N. Chandrababu Naidu began terming Sakshi, TV9 and NTV as ‘blue media’. Naidu had called the TDP cadre to boycott the ‘blue media’ saying that it was disseminating false news and figures and Jagan had always been spewing venom at the ‘yellow media’ saying that they had ganged up with Naidu only to ruin the state.

Now, all these together come up to six news channels. If news channels having media leanings should be banned, all of them would go off the air.

It would be better if the political leaders stick to their campaigning and not ask the people to boycott the media, felt political analysts. The public know what is good for them and which media organization is biased towards which political party. They can decide on what to watch in which media channel, they added.