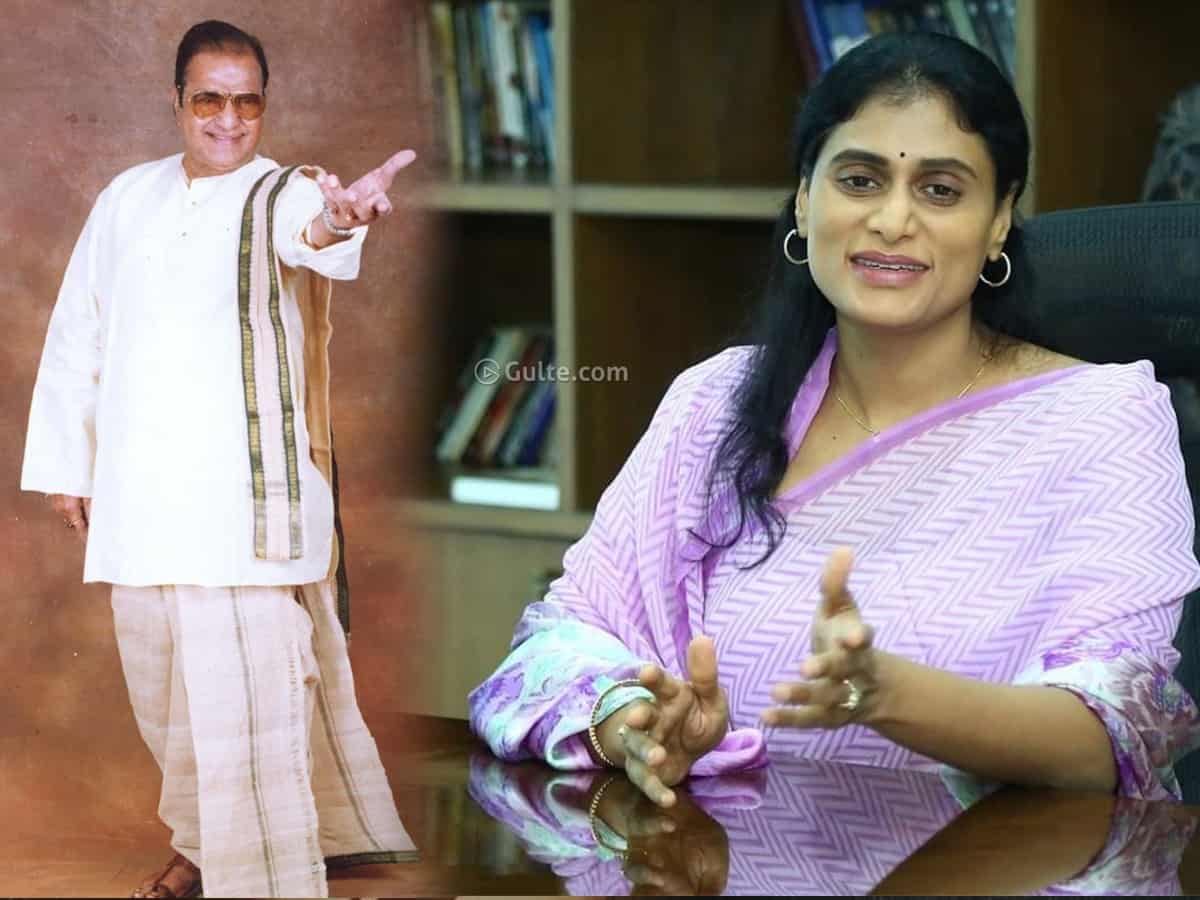 The renaming of NTR Health University after YSR by the YCP government rattled the Telugu states politics. The ruling party of AP defended their stand but the TDP severely objected to it. The main opposition claimed that they would remove YSR’s name once they form the next government while Jana Sena chief questioned what did the YCP achieved doing this?

In her first reaction, YSRTP chief YS Sharmila opined that name change would only result in losing the sanctity of the institution. “For whatever reason if an institution is given a name, it should be continued. By doing so, we should display our respect to that personality and continuing the same name would also avoid a big confusion. Changing the name constantly will create confusion to refer to the university,” said Sharmila.

Sharmila was clear in her opinion that NTR’s name should be continued for the Health University. She indirectly finds fault with AP CM Jagan. She was logical in her views and did not take any political swipe against her brother.

On the other hand in AP, this episode led to a big political storm. The TDP is boiling over removing NTR’s name who was the man behind establishing Health University and it was his brain child.