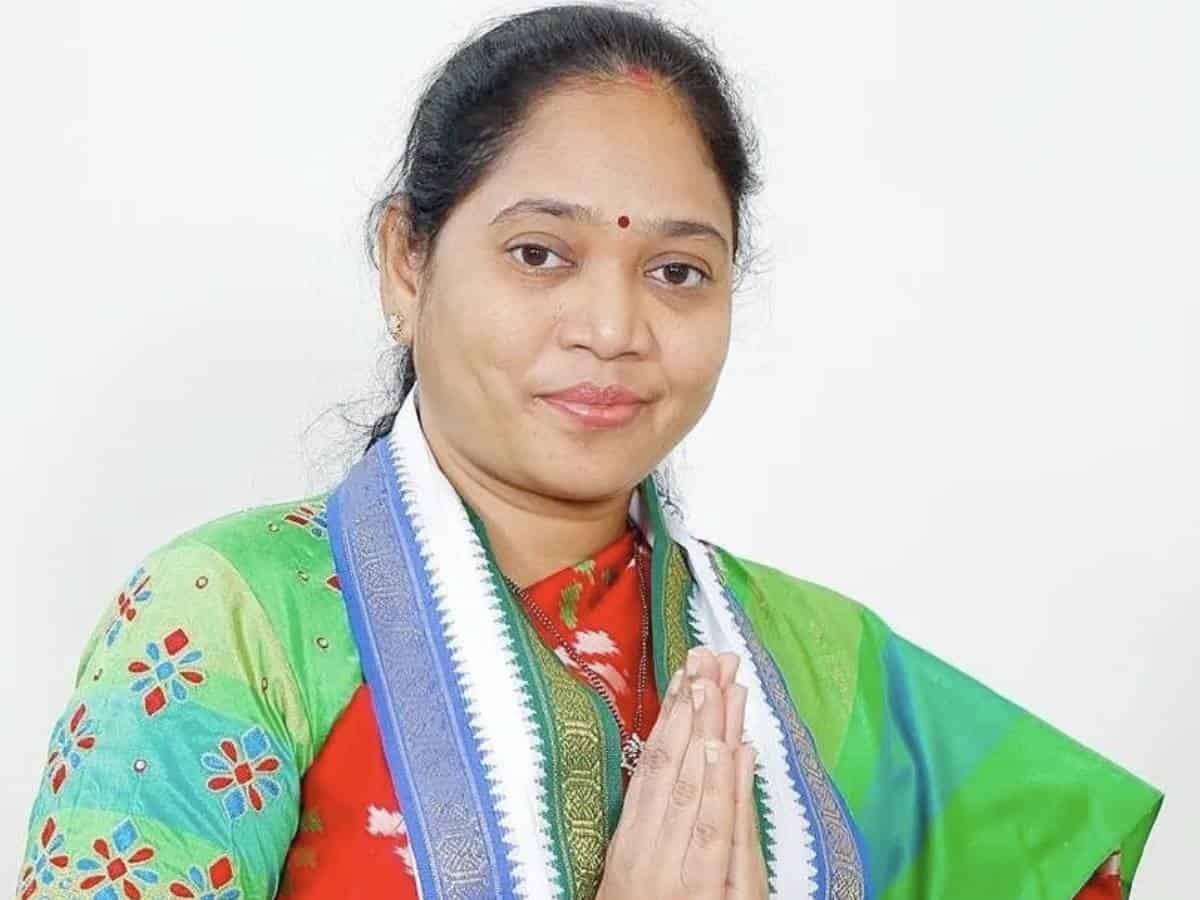 Andhra Pradesh Home Minister Mekathoti Sucharita charged TDP president and former CM N. Chandrababu Naidu with conspiring to create unrest in the state by levelling false allegations against the YCP government. She said that the government does not have any need to tap the phones of opposition leaders, judges, journos, social activists illegally.

Addressing the media along with DGP Goutam Sawang, she said Naidu was making a mountain out of a molehill. She said that the YCP government was ready to probe into the issue and asked Naidu to hand over evidences about the alleged phone-tapping to the DGP.

She also said that the TDP chief was getting anxious over likelihood of exposure of his involvement in the money-laundering case and also his links with some Singapore companies. The home minister also warned that strict action would be taken against those making false allegations against their government.

Sucharitha accused Naidu of resorting to cheap politics by cooking up stories against the YCP leaders and the government as they are not able to digest the fact that Chief Minister Y.S. Jagan Mohan Reddy was gaining popularity by implementing all the welfare schemes about which he had promised during his padayatra.

She asked Naidu to stop being envious of the CM who had won the elections with a 151-seat majority. “Jagan is being hailed as one of the best CMs in the country,” she said, adding that Naidu was not able to face this truth.

Chandrababu Naidu wrote a long letter to Prime Minister Narendra Modi alleging that phones of the opposition leaders, judges, journos and social activists were being tapped illegally and urged him to order for a probe into the issue. He also said that if the tapping went unchecked it would pose a threat t the nation’s integrity and security. “Thus, it directly stands against Articles 19 and 21 of fundamental rights guaranteed in the Constitution, wherein right to privacy is violated,” Naidu wrote in the letter.

The TDP chief also said that people of AP were facing a threat under Jagan Mohan Reddys’ rule.

Even YCP rebel MP Raghurama Krishnam Raju also alleged that his two phones were being tapped during the last two months.

YCP MLA and spokesman Ambati Rambabu refuted the allegations and said that it was the TDP government that purchased the latest tapping technology from Israel for its vested interests.

Reading out the letter written by Naidu to Modi, Rambabu asked since when has Naidu, who slammed Modi at one time, has reposed faith in him and his administration. At the same time, the YCP MLA also reminded that it was the same Naidu who said he did not believe in CBI, Enforcement Directorate when his relations with Modi got strained. “Now, he has written seeking a probe by a competent government authority. Since when did Naidu start believing in national investigating agencies?”

He said he read out the letter before the media only to make the people know the opportunistic politics being played by Naidu. He said that the YCP government did not have any need to tap the phones of any body. “If we need, we would do it legally,” he asserted.