‘AP Govt Running Out Of Money, Early Polls On Cards’ 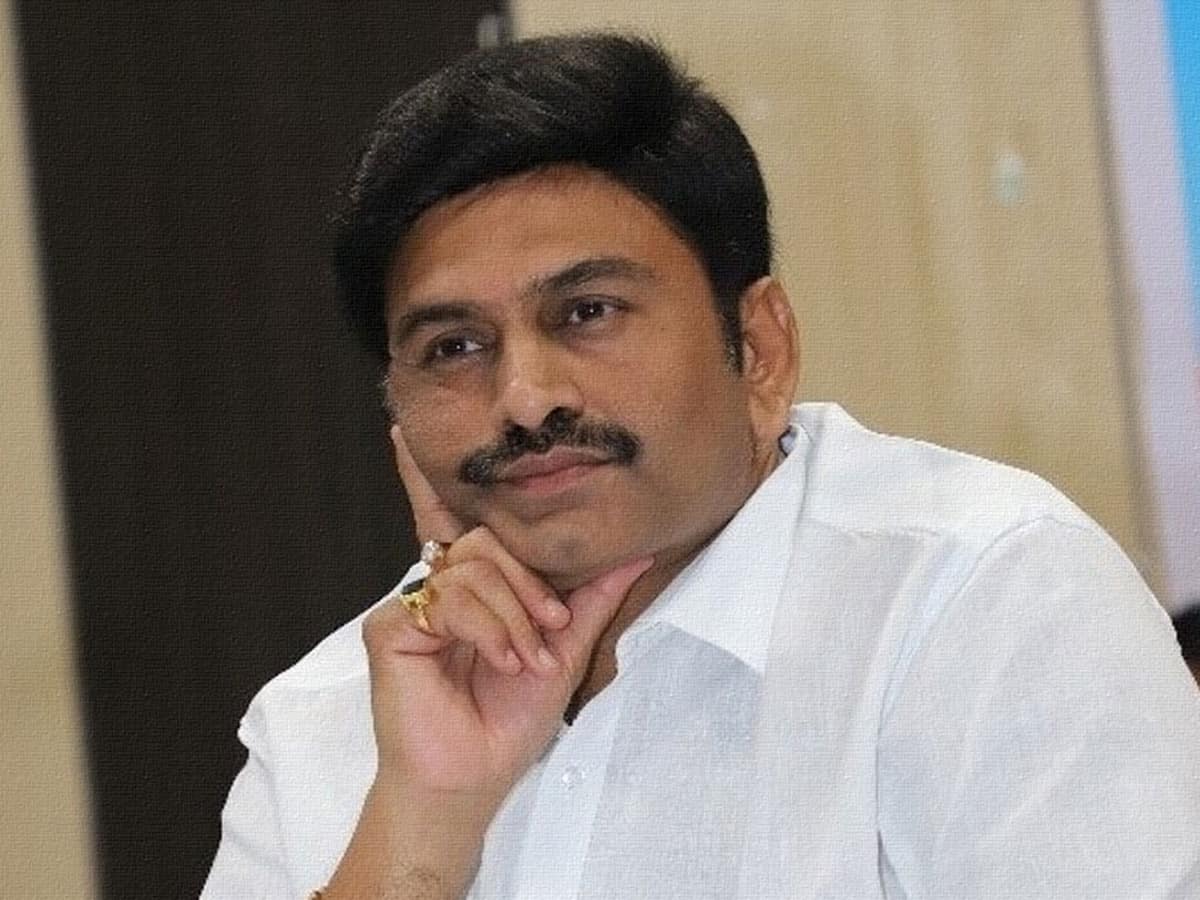 YCP rebel and Narasapuram MP K. Raghu Ramakrishna Raju predicted that the pitch of the 3-capital proposal was being increased by the YCP leaders to push for early elections, as the government is running out of funds.

The rebel MP said that the resignation by YCP MLA Karanam Dharmasri (Chodavaram) in support of the three capitals was just a drama. A couple of other MLAs would also be made to put in their papers for the cause of three capitals and amidst apprehension that more legislators would follow suit, it is likely that the government would be dissolved, he said.

In all likelihood, the YCP government could see to it that the Assembly elections are held by next April or May, he forecasted.

The government is running out of money. The funds allocated for this entire year had already been withdrawn and they had already gone on overdraft. Using some other deceitful methods, they can bring a couple of thousand crore rupees which would last for a maximum of two-three months. Later, the people will know that there is no money with the government. So before all this can happen and people can actually gauge the capacity of the government, the YCP government has increased the demand for three capitals, he said.

“In fact, it is good if the YCP government goes for early elections as people will get relieved of their anarchy,” he added.