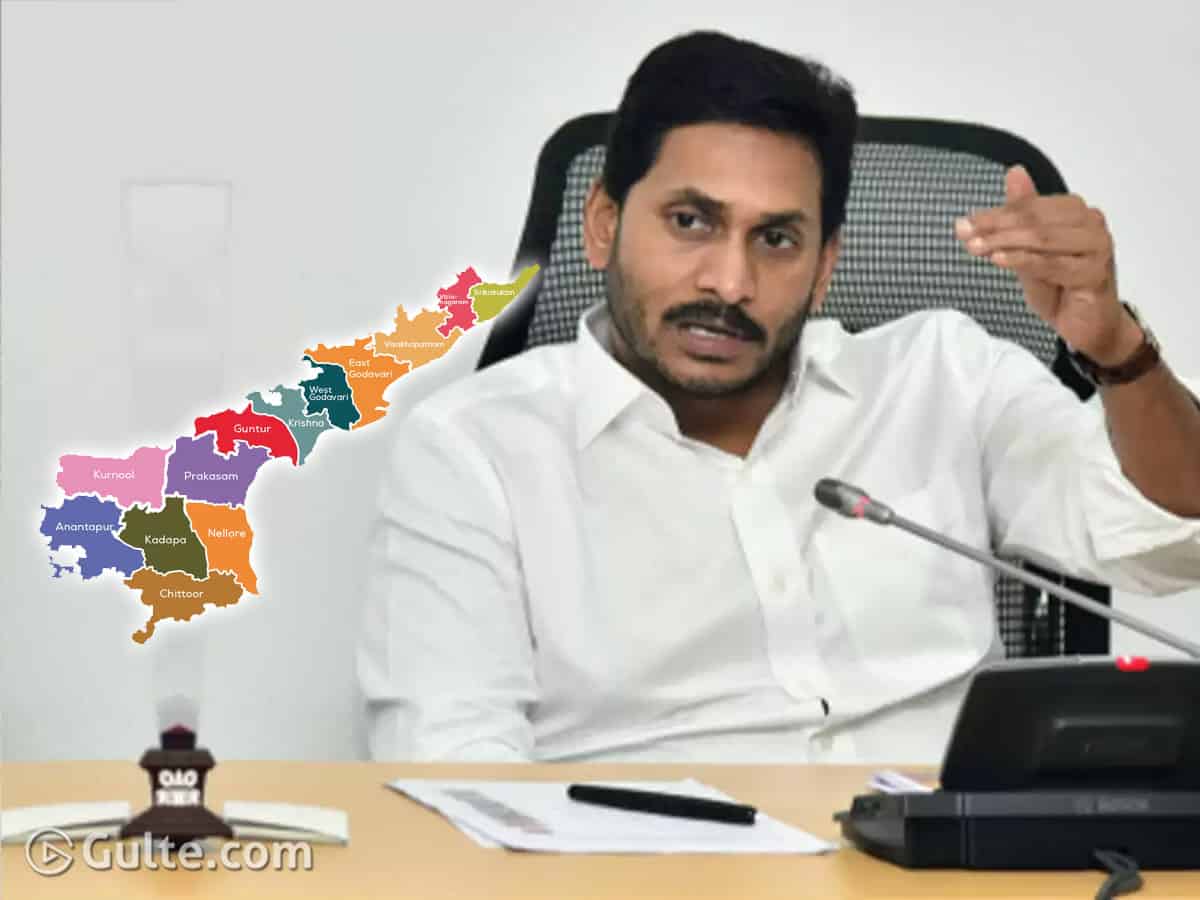 On July 15th, the AP cabinet appointed a committee to study the case of formation of new districts in Andhra Pradesh. It’s been almost a month and a week passed, there is a progress in this process. For the high level committee, the government has appointed sub-committees and district committees.

To study various aspects of the new district formations, four sub-committees are initiated by the state government and regarding the same the government released fresh orders. Deciding the borders of the districts, legal aspects will be studied by the first committee.

Division of staff and assets, infrastructure arrangements will be studied by the second and third committee respectively while the fourth one will work on the technical aspects of districts formation.

For the district committees, Collectors will be acting as the heads and it will be a ten membered one. And for the state level committees, a special secretariat is arranged. Overall the AP government has expedited the process of districts bifurcation.

AP has currently 13 districts and the initial proposal was to make every Parliament segment as a district. But there are many demands from leaders, people and activists. So the YCP government appointed a high level committee.