I Mortgaged My House To Pay Salaries At College – Babu 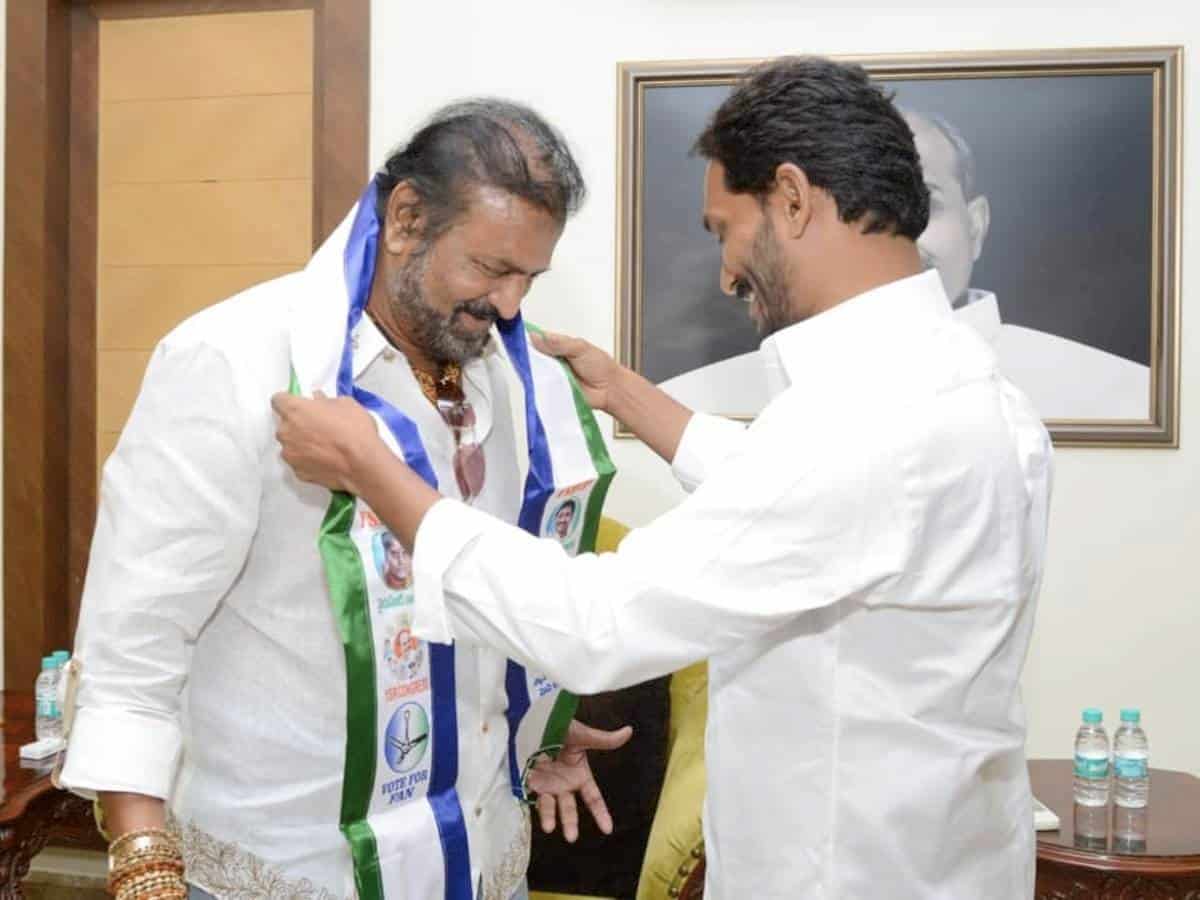 Actor, educationalist, politician, philanthropist Mohan Babu, who wears many hats, is plain spoken. The veteran actor nonchalantly admitted that he has mortgaged his house and other properties worth Rs 25 Crore with Andhra Bank and used those money to pay salaries at the educational institutions he is running at Tirupati through a trust.

He said that there was no proper response either during Chandrababu’s tenure. Mohan Babu said that his son Vishnu Manchu, who is the CEO of the educational institutions, has brought up the matter with CM Jagan. Babu said that he hasn’t talked to Jagan directly about the issue.

Now, these words of Mohan Babu on fee reimbursements are being targeted by TDP leaders over his soft stand on Jagan. On the whole, Mohan Babu’s fresh interview on various topics is likely to hit headlines.