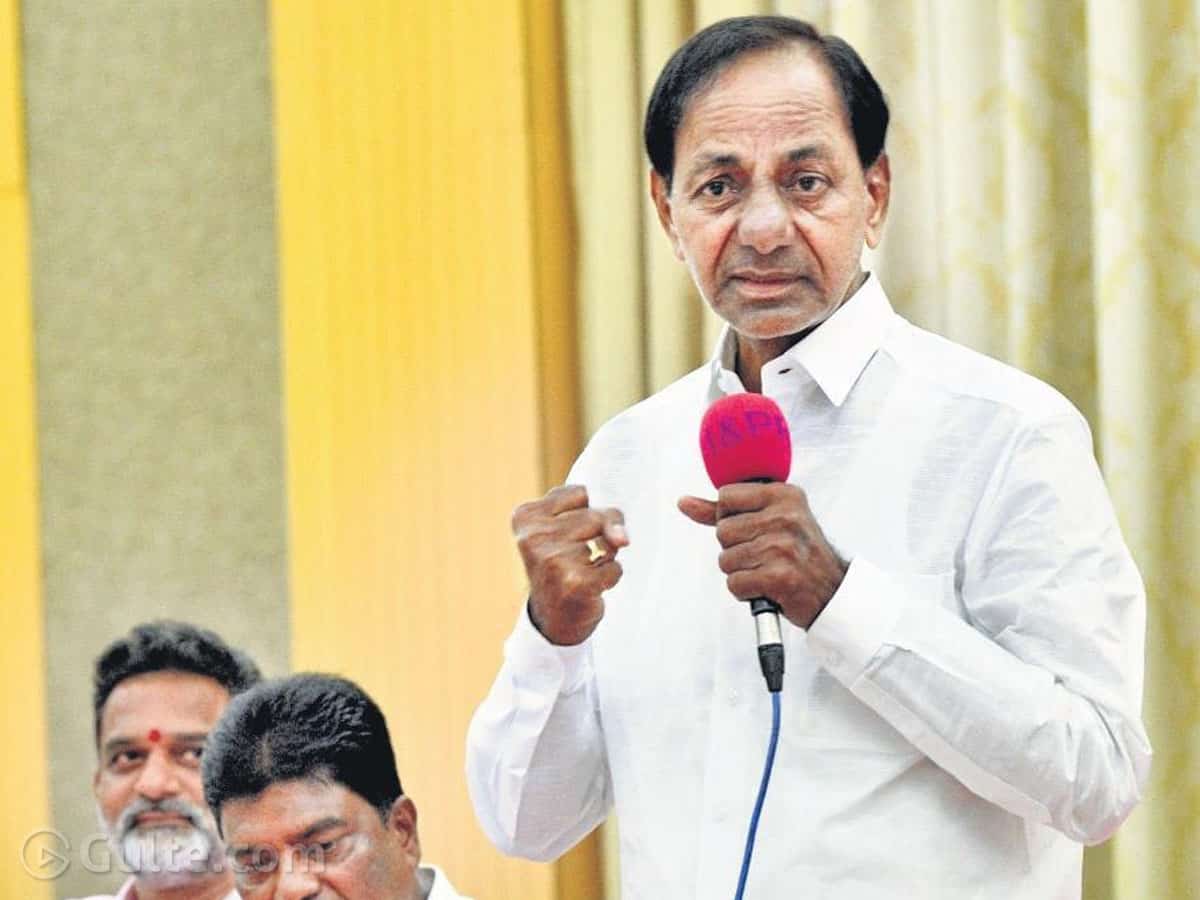 The BJP high command believes that the video in which Amit Shah, JP Nadda and BL Santosh names were mentioned could do more damage for the party especially in the Gujarat Assembly elections which are scheduled on December 1st and 5th. Some serious discussion took place between Tharun Chugh and T-BJP leaders.

Accordingly the T-BJP leaders are expected to counter KCR’s allegations on BJP top leaders and they are also likely to demand a thorough probe through an independent investigation agency. The T-BJP leaders would be throwing a challenge on the probe but KCR has checkmate the BJP by sending the poaching attempt video to Chief Justice of India UU Lalit and Chief Justices of respective High Courts.

The BJP is exploring legal options in this view and are watchfully looking into all the possibilities. There is a tension sort of atmosphere in the BJP camp and how will the leaders retaliate is something to be seen. On the other hand we hear that KCR is expected to hold another press meet based on T-BJP leaders’ comments and that would turn up the political heat even more