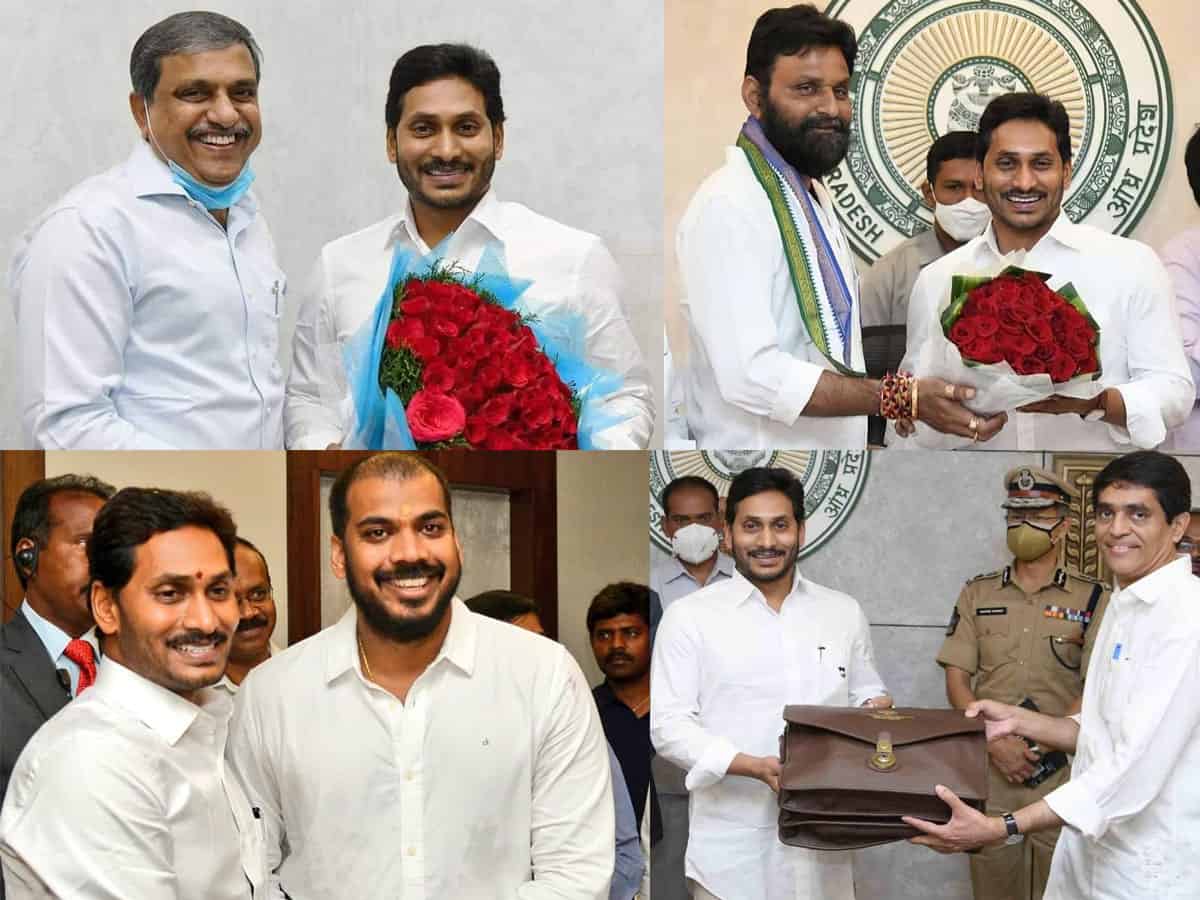 Even as the 2024 elections are one-and-half-year away from now, both the ruling party and opposition party in AP have begun their preparations. CM and YSRCP party chief Jagan has given shock to Sajjala Ramakrishna Reddy, minister Buggana Rajendranath, former ministers Kodali Nani and Anil Kumar Yadav. All the four have been removed from the key post of regional coordinators.

However, Balineni Srinivasa Reddy has been exempted and allowed to continue as the regional coordinator. Rajyasabha MP Ayodhya Ramireddy, who also happens to be founder of Ramky group, has been appointed as the new Regional Coordinator of YSRCP.

Meanwhile, 8 district presidents have also been shown the door by Jagan. This came just after Jagan’s previous ultimatum to party leaders to show aggressiveness in work or else he had warned them to replace them with new ones. Apparently, 3 out of 8 district presidents have voluntarily asked to be relieved from the roles whereas 5 others have been replaced by the party’s top brass.

The new regional coordinator for Kurnool and Nandyal districts is Akepati Amarnath Reddy. YSR Kadapa and Tirupati districts have been added to the portfolio of Balineni Srinivas Reddy who is currently handling Potti Sriramulu Nellore district. Beeda Masthan Rao is given the responsibility of Bapatla. MLA Bhumana Karunakar Reddy is given Palnadu responsibility which was earlier with former minister Kodali Nani.

Marri Rajasekhar, who is presently looking after Krishna and NTR districts, has been given additional responsibility of Guntur district. MP Alla Ayodhya Rami Reddy along with Marri Rajasekhar is going to take care of the three districts as regional coordinator.