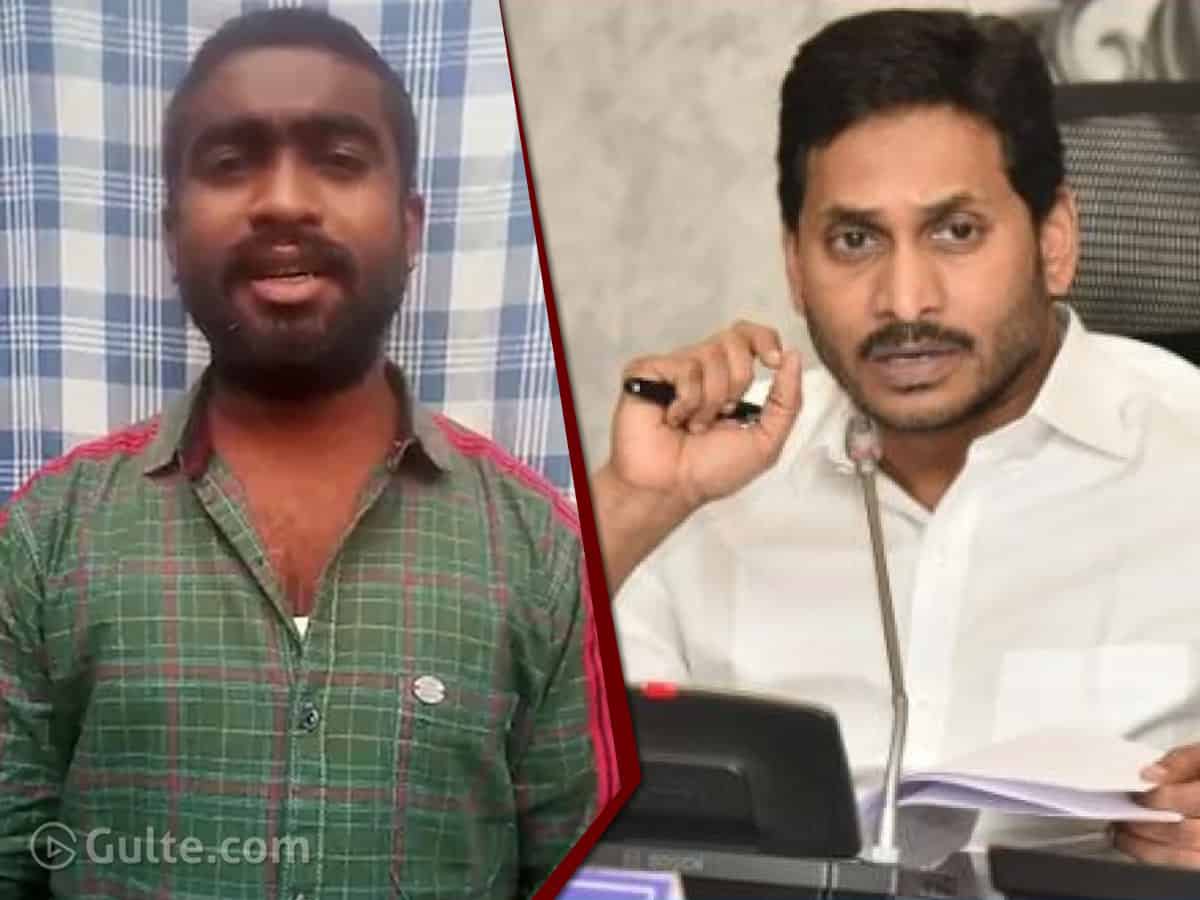 The head tonsure case of East Godavari made it to the nation’s headlines with the President of India reacting to it. The victim Varaprasad’s head was shaved by the AP police even though he claimed innocence.

So far AP CM YS Jagan has been maintaining an absolute silence on this case and here comes his first reaction. Before heading to Bengaluru, CM Jagan held a meeting with Collectors and higher police officials.

In this meeting Jagan raked up the head tonsure case and it was discussed in detail. “Such incidents are a shame and any officials who indulges in these things, will have to face dire consequences. We have sent cops behind bars and everyone should keep this in their mind,” said Jagan.

Further the AP CM stated that no action was taken on such incidents in the past government but this government will not hesitate when injustice is met. “Though I feel bad that the police are put in jail, we should bring a change in the system and so there is no sparing anyone when Dalits and minorities are attacked,” warned Jagan.

The head tonsure case was transferred to the Union Ministry of Social Justice by the President Kovind on August 18th. The President asked the ministry to handle the case on an emergency basis.