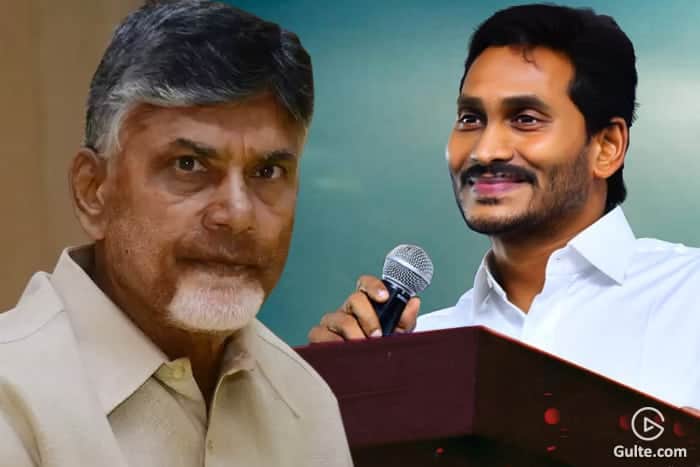 In November, during his Kurnool tour, TDP chief and former chief minister of Andhra Pradesh Nara Chandrababu Naidu had said that the 2024 general elections would be his last if people didn’t vote his party to power. Chandrababu also reminded the people of his vow not to step into the AP Assembly unless the TDP returned to power. Babu’s emotion-filled statement did create a lot of sympathy among the voters.

Since then, several YSRCP leaders, including CM YS Jagan, have been constantly attacking Chandrababu, saying that they will defeat TDP in 2024 and ensure that the upcoming polls will surely be Chandrababu’s last. And the other day, during his speech in Jayaho BC Mahasabha in Vijayawada, Jagan once again said that 2024 will definitely be Chandrababu’s last elections as he did nothing for the BCs and other backward communities.

Jagan also said that he and the people of the state are going to fight against the Dushtachatushtyam and those who stand for justice, welfare, honesty and social reforms. Not just in today’s meeting, but Jagan raises Chandrababu’s ‘Last Elections’ topic. Well, Jagan is not realising the fact that, in his attempt to attack Chandrababu with the ‘Last Elections’ statement, he is only helping his arch rival.

With Jagan continuously repeating the ‘Last Elections’ phrase while attacking Chandrababu, voters are being more sympathetic to the TDP Chief. This will further make the voters to compare Jagan’s rule with that of Chandrababu’s, and given the growing anti-incumbency, voters will surely think of giving one last but crucial chance to Chandrababu. Now, whether or not Jagan will rethink and change his strategy to counter Babu remains to be seen.