‘Chandrababu Forced Lokesh Leadership On US’ 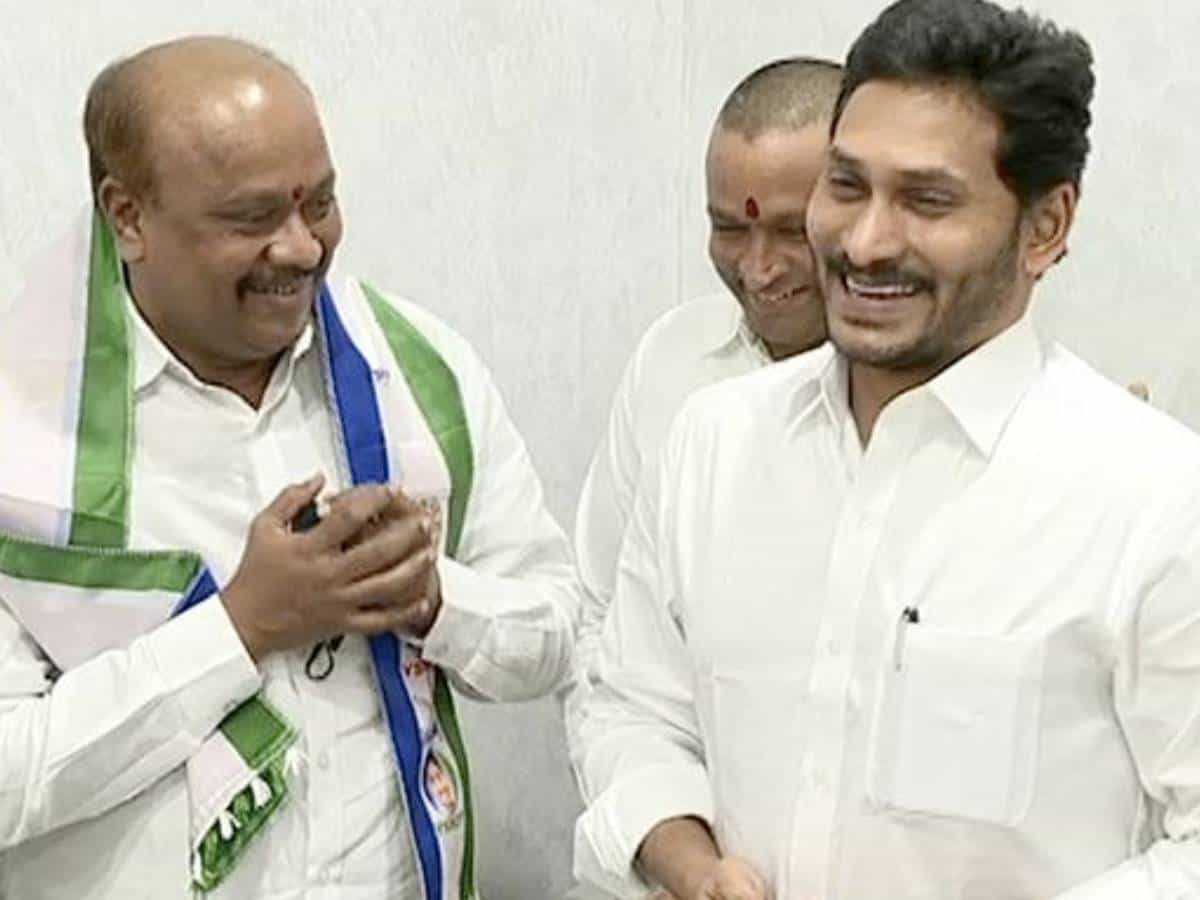 Speaking to media after his entry into the YCP, Ramesh Babu said that TDP president and former Chief Minister N. Chandrababu Naidu was in a state of confusion over his future plan of action since he lost power and was speaking irrelevant issues.

He reminded that he had already told that Chandrababu Naidu’s son, Lokesh Babu, was not fit to be a leader. “Naidu made him an MLC and then a minister, all through deceptive means and forcibly thrust his leadership on the TDP cadre.”

The former TDP MLA who got elected from Yelamanchali and Pendurthy constituencies said that the party activists had no option than to work under Lokesh Babu after Naidu was made a minister, even when he did not have the leadership qualities or the tactics to deal with the party affairs.

YCP MP and party principal secretary V. Vijayasai Reddy, who was also present at the programme, said that the TDP had “kula picchi”, which had even led to the downfall of the party. “However, the TDP is not able to shrug off the attitude,” he lamented.

Minister Avanti Srinivas was also present at the programme.