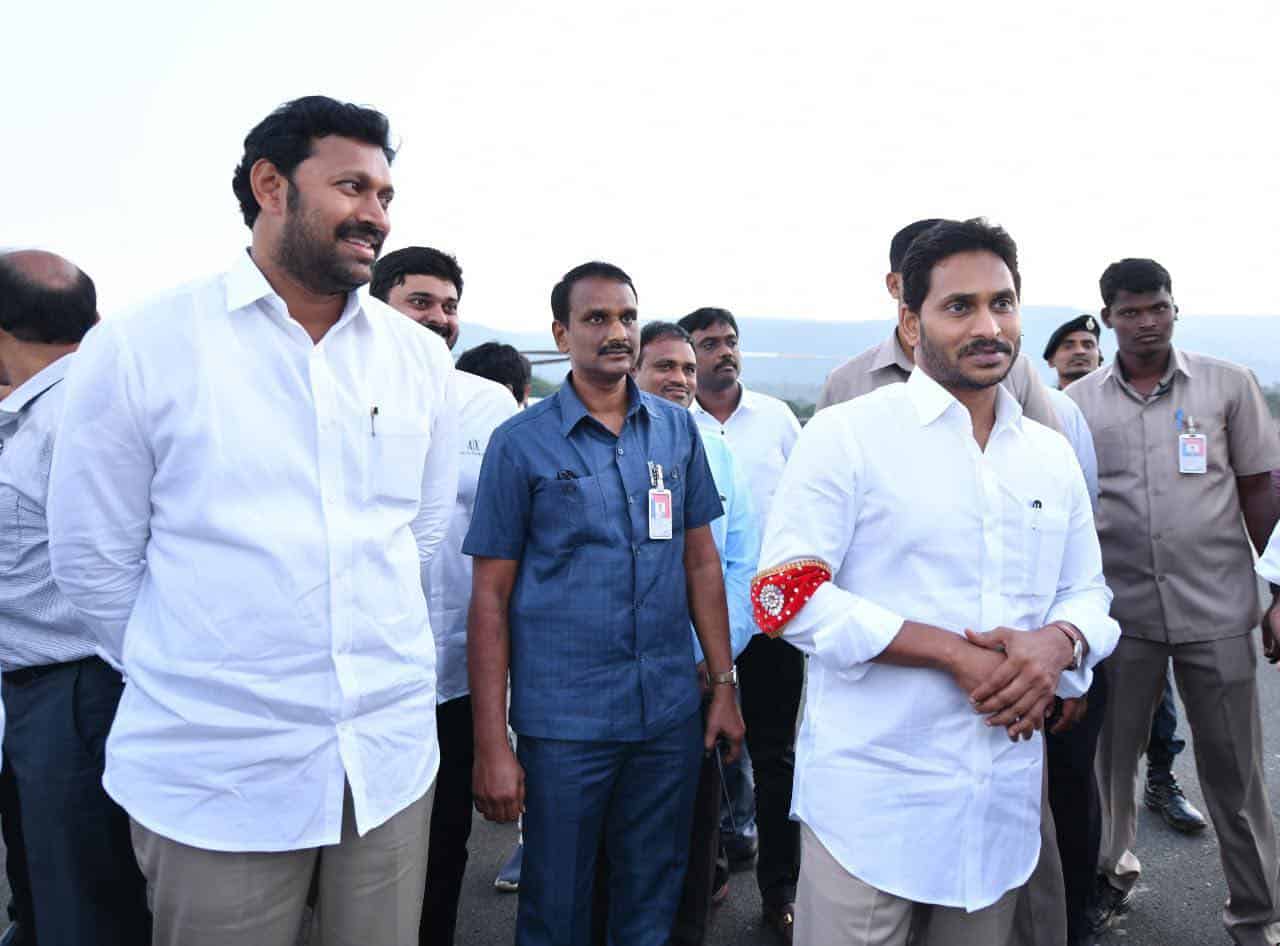 After transferring the mysterious murder of AP CM YS Jagan’s Babai YS Vivekananda Reddy from AP CBI Court to Telangana, the case appears to have immense progress. The other day the CBI served notices to CM Jagan’s cousin and Kadapa MP YS Avniash Reddy and the latest we hear is that the CBI might arrest Avinash Reddy anytime.

It was learned that the CBI officials immediately sought the help of the court and requested for an arrest warrant against Avinash Reddy. With the arrest warrant, the CBI officials reportedly reached Kadapa and with the help of local police, they are likely to arrest Avinash Reddy. In case the Kadapa MP is arrested he would be brought to Hyderabad wasting no further time.

In response to notices, MP Avinash Reddy informed CBI that being an MP he is completely occupied with a lot of work and has many important events in the pipeline. But Avinash clarified that he would take out time to appear before the CBI. However, even before the CBI responded to this, the agency suspected that Avinash Reddy might try to escape.

Learning the CBI reached Kadapa and with assistance from local police are searching for MP Avinash Reddy with the arrest warrant. If the CBI arrests Avinash Reddy, the first thing the agency would do is confiscate his passport and ensure his whereabouts are traceable.