US Ready To Help In India-China Border Tensions: Trump 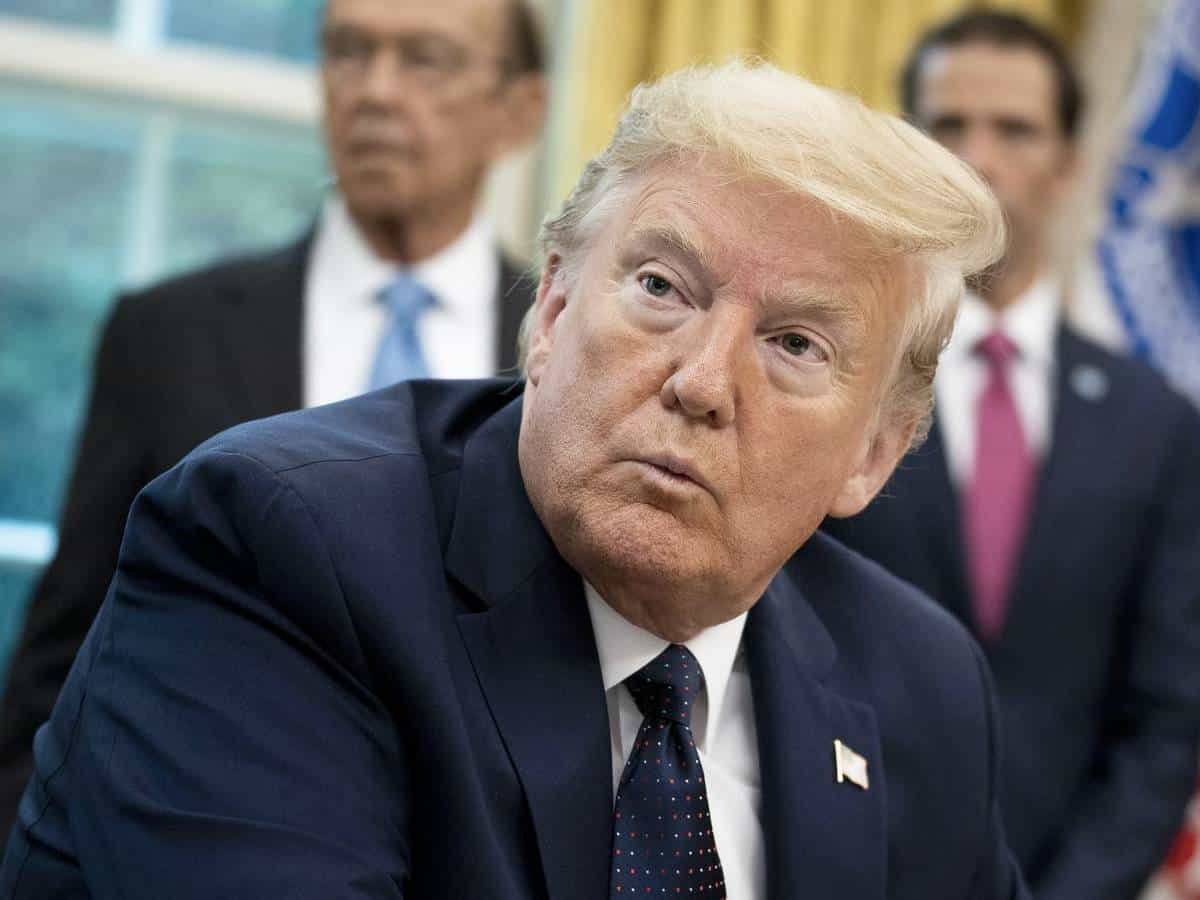 US President Donald Trump on Friday (local time) termed the ongoing tensions at the India-China border as a “very nasty situation,” further adding that “if we can do anything we would love to get involved and help.”

“It has been a very nasty situation and we stand ready to help with respect to China and India. If we can do anything we would love to get involved and help. We are talking to both countries about that,” Trump said. The situation with China has been tense and India is continuously engaging with them at the military and diplomatic level, Army Chief General MM Naravane said on Friday, in an exclusive interview with ANI.

At least two rounds of Brigade-Commander level talks have taken place ever since China tried to unilaterally change the status quo.

India and China are engaged in a standoff since April-May over the transgressions by the Chinese Army in multiple areas including the Finger area, Galwan valley, Hot springs, and Kongrung Nala.

The situation worsened after 20 Indian soldiers were killed in violent clashes with Chinese troops in Galwan valley in June. The talks between the two sides have been going on for the last three months including five Lieutenant General-level talks but have failed to yield any results, so far.

When asked about whether China was bullying India or not, he answered, “I hope not but they are going more strongly at it than a lot of people even understand.”

Trump further slammed China stating, “China at this point is the nation you should be talking about much more so than Russia because the things that China is doing are far worse. Look at what happened with the China virus, look at what they have done to 188 countries all over the world.”

Trump further said that he “gets along with every country” apart from China as he “did not like what is happening with respect to the pandemic”. “I do not like it at all. What they have done to this world, this country, Europe and every place else is terrible,” he added.