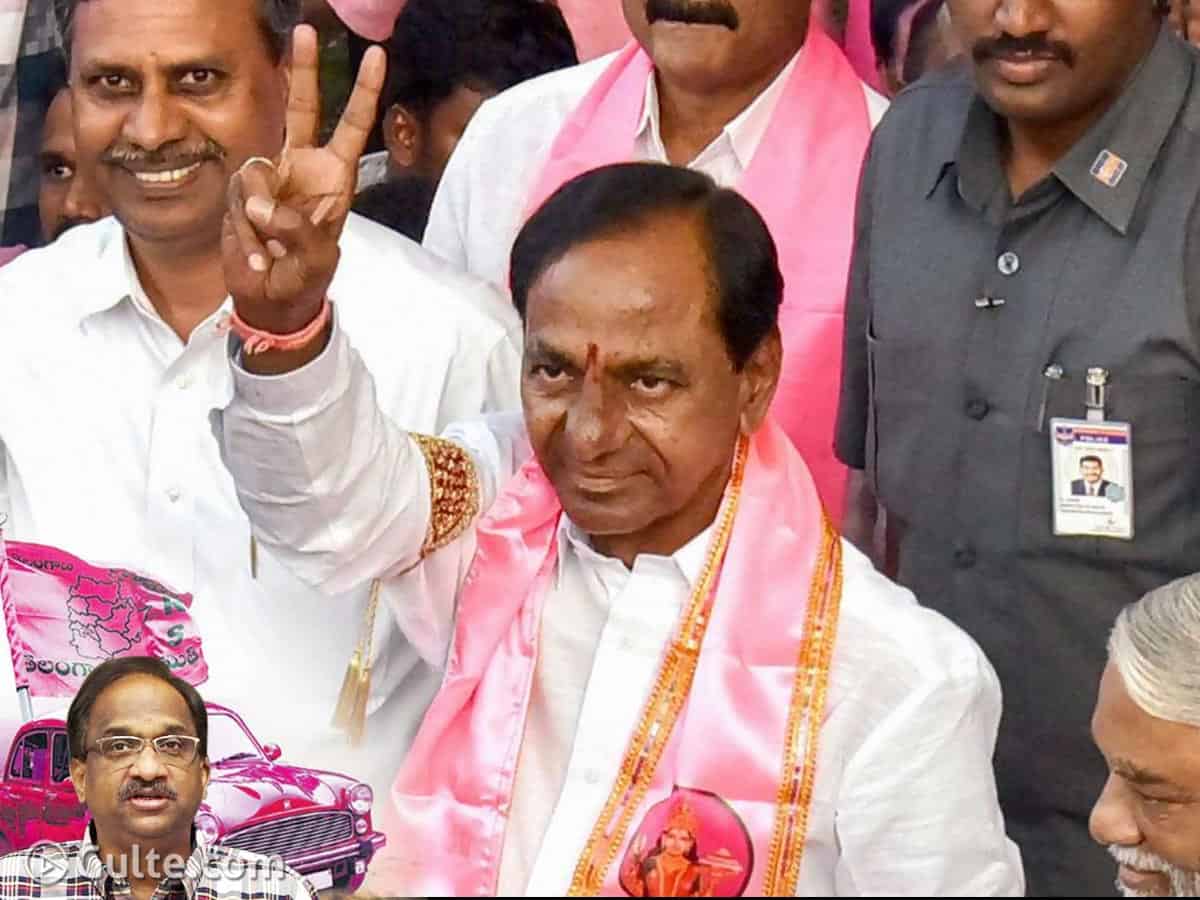 Speculation is rife over TRS supremo K Chandrasekhar Rao reportedly toying with launching a national party called Naya Bharat to present an alternative to BJP and Congress in national politics.

However, KCR reportedly dismissed such reports, at least for now. But, KCR’s love for a non-BJP, non-Congress federal front is well known. He campaigned for such a formation in the run-up to the Lok Sabha elections in 2019.

It was a well thought out strategy to present such a political narrative to the electorate in a national election, especially at a time when the assembly polls were delinked from each other.

The BJP and Congress fared much better in Lok Sabha elections than in assembly polls held a few months before. This indicates the importance of such a political narrative KCR thought of to fight parliament polls.

Yet, KCR was more or less silent post-2019 on floating a federal front except castigating the Modi regime on specific issues like GST. There are reasons for KCR’s strategic silence.

The earlier experiments in this direction did not yield much result. The united front and national front experiments have ultimately conceded space to national parties, whether BJP or Congress.

However, the fragmented Indian politics and the surge in regional identity amidst pan Indian nationalism supported by saffron Parivar will always allow any such federal front comprising of regional parties. But, the pusillanimous politics of regional satraps defeat any such sub-national consolidation in Indian polity.

Most of the regional parties displayed ugly prevarication in their relations with either BJP or Congress. The TDP’s vacillation in this regard is an apt illustration. N Chandrababu Naidu avidly embraced arch-rival Congress in his all-out war against Narendra Modi. But, today, the TDP behaves as if it is a non-NDA ally.

Similar is the case with the YSR Congress party. Ys Jaganmohan Reddy never demonstrated any inhibition to acknowledge his expedient politics at the national level. The SP, BSP, TMC, etc., have also displayed political opportunism.

Thus, it is challenging to bring all the regional forces under a national umbrella. In Andhra Pradesh, Bihar, Tamil Nadu, Jammu and Kashmir, Uttar Pradesh, etc., regional parties are pitted against each other. The so-called federal front should opt-out either of the warring regional parties.

Besides, the regional parties lack a coherent political and economic program to present a credible alternative. This weakness is largely responsible for the failure of the united front and national front. Many of these regional leaders have prime ministerial ambitions making things much more complicated for any federal political formation.