Coronavirus: 7 new cases in Hyd with all 6 from single family 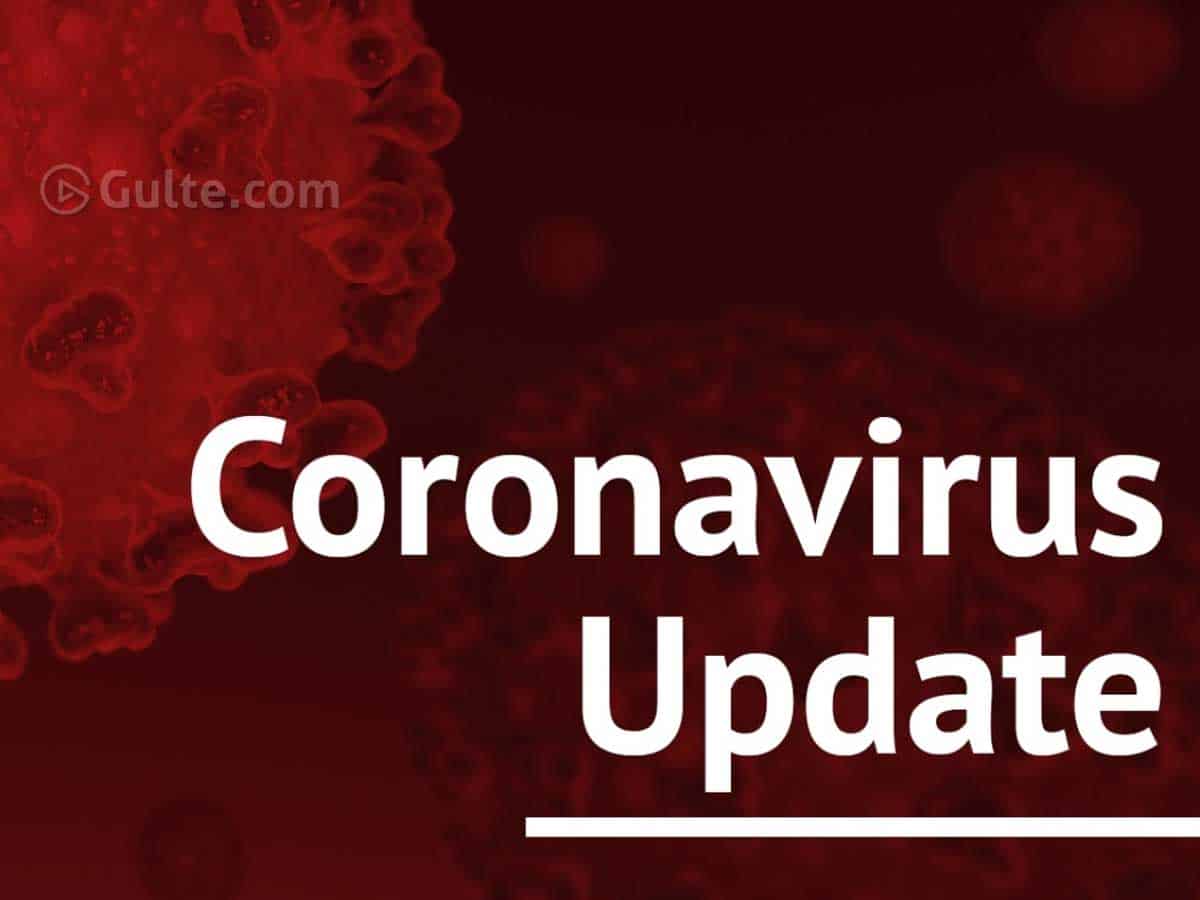 Today, the Hyderabad city witnessed 7 new coronavirus cases, amping up the number from 59 to 65, with six members from a single-family in old city area and a 74-year-old man named Khaja Haeedudin from Khairtabad area.

The man from Khairtabad died today, who was a corona suspect, leaving the whole surroundings on high alert. Also, the family members of the deceased are under home quarantine.

Hameedudin has reportedly travelled to Delhi on March 14 and returned Hyderabad on 17 March. He eventually developed an eye infection, followed by fever and respiratory illness. He was admitted at a private hospital at Saifabad initially. The private hospital gave him nebulizer but on Thursday late night, the old man died at his residence.

The doctors at Gandhi hospital have collected the saliva and blood samples of the deceased and his family members and sent to Laboratory for conducting the test. ACP Saifabad Venugopal Reddy said that the whole Khairabad is under observation and after formalities, the body of the deceased will be handed over to the family.

On the other hand, the six from the same family have been tested positive for Covid-19 , confirmed Health Minister Eatala Rajender. It is believed that all of them have come in contact with a person who had a travel history. More details are yet to be revealed.